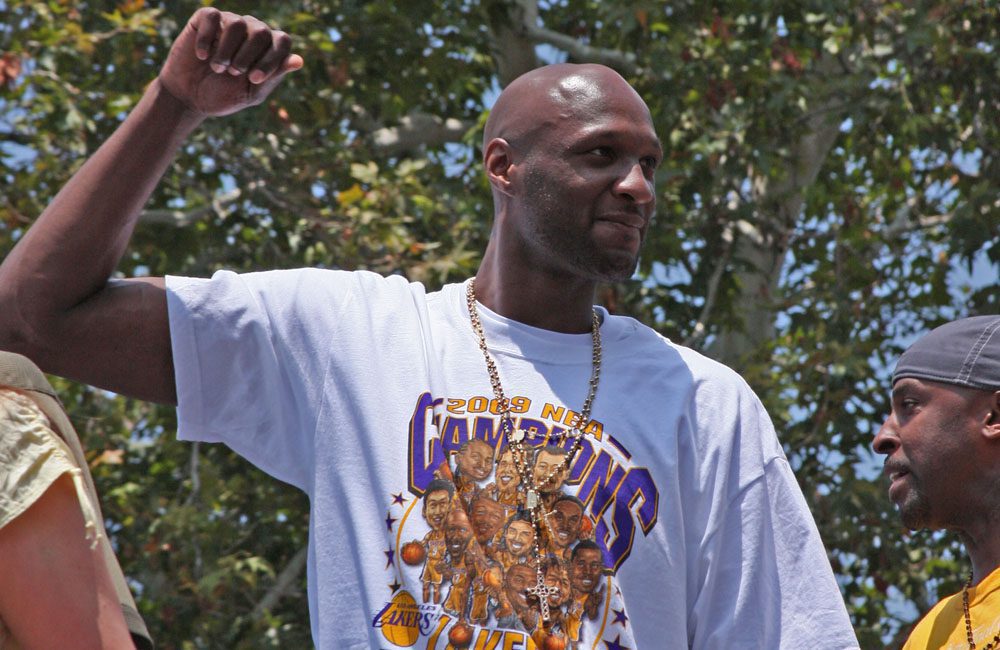 Lamar Odom has landed a deal with Celebrity Boxing and will enter the ring on June 12, 2021, according to TMZ.

The former Los Angeles Laker and two-time world champion does not have an opponent to date, but the date is firm and will take place at the Showboat Casino in Atlantic City, New Jersey. Celebrity Boxing creator Damon Feldman is actively searching for a “big name” to pair with Odom.

At 6 feet 10 inches tall, it’s going to be difficult to find an opponent that can match Odom’s length, which should bode well for him as long as he lands a suitable trainer.

Odom is the second former NBA player to sign a deal with Celebrity Boxing. In November 2020, Nate Robinson fought Jake Paul in a heavily anticipated match that ended in a devastating knockout of the former point guard. Robinson, who clearly did not have sufficient training, was subsequently mocked on social media, as a meme of him lying flat on his face spread like wildfire.

Since re-emerging from his darkest days, which included a self-induced drug binge at Dennis Hof’s Nevada brothel in 2015, Odom attempted a comeback in the NBA and then played in Ice Cube’s Big3 league.