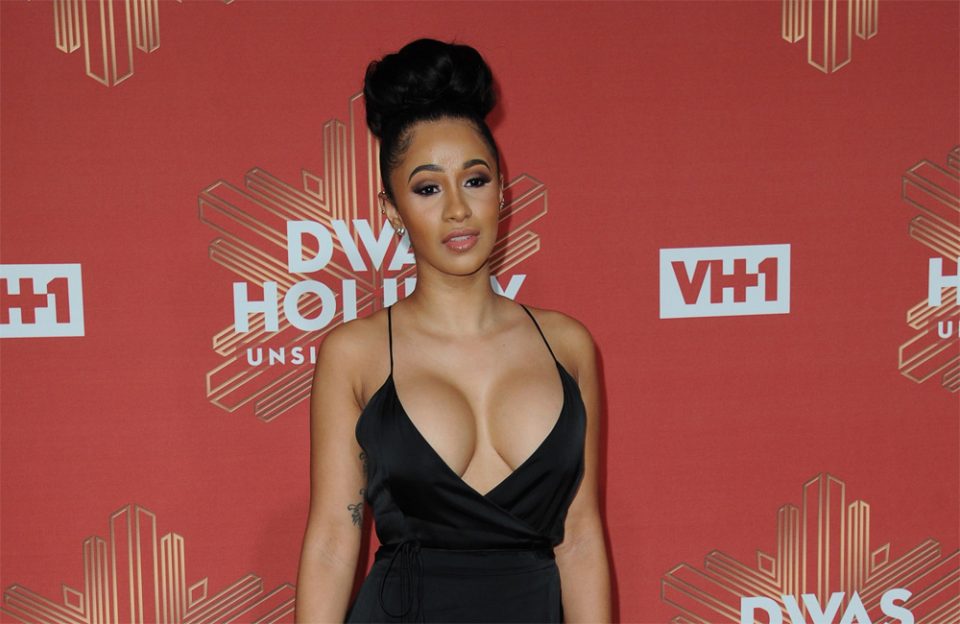 After dominating the rap music scene the past three years, Cardi B now feels emboldened to take over the big screen in 2021.

Cardi, 27, has landed her first leading role in the upcoming comedy film Assisted Living about a criminal who goes into hiding to evade the police and her former crew, Variety reports.

Cardi will play Amber, a low-level hustler who panics when a heist goes bad. With her crew and the long arm of the law reaching out to snatch her up, Amber reverts to disguising herself as an elderly person and hides at her estranged grandmother’s assisted living facility. There is no release date yet.

Industry honchos believe that the 28-year-old rapper, born Belcalis Marlenis Almánzar, possesses the intangibles to carry a film based on her debut movie cameo in the critically acclaimed 2018 film Hustlers.

“Cardi just came with a lot of authenticity and history,” said Hustlers director Lorene Scafaria at the time, according to The Grio. “She’s an incredibly gifted and talented person who came from a lot, and I find what she’s made of herself to be an inspiration.”

Work & life is about to become 10x harder but I’m overwhelmed with happiness.When you have opportunities in your hands TAKE THEM ALL !

The Grammy-winning rapper, who powered smash hits “Bodak Yellow and “WAP” and saw her debut album, Invasion of Privacy, go triple platinum, is just getting started in this medium. Cardi also has signed on to play a part in F9, the latest in the successful Fast & Furious movie franchise that stars Vin Diesel, Ludacris and Tyrese.