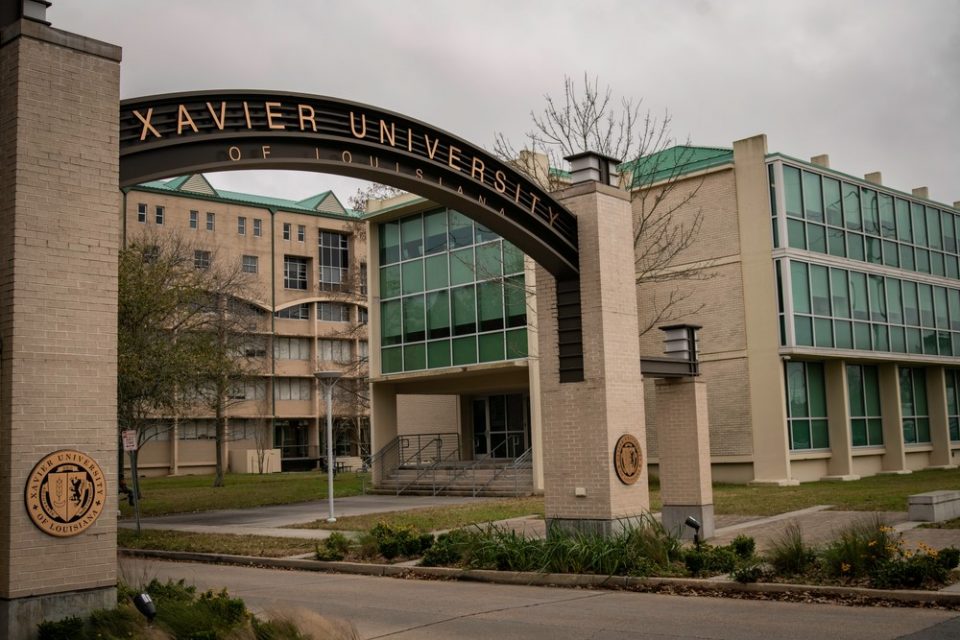 Xavier University of Louisiana is one of the 17 schools partnering with NBCUniversal to increase diversity in journalism (Image source: Shutterstock.com/By Travel_with_me)

NBCUniversal announced its partnership with historically Black colleges and universities and other schools to create more journalists of color through the newly-created NBCU Academy.

The Academy is designed to significantly fill the void in diversity in the electronic journalism field. The program is spread across 17 collegiate institutions and will provide hands-on training, scholarships and access to NBCU News Group journalists around the world.

“Creating an inclusive culture for journalism that represents the communities we serve is at the very core of what we do,” said Cesar Conde, NBCU News Group Chairman, in a statement obtained by Black Enterprise. “Through NBCU Academy, we have the opportunity to widen our extraordinary legacy by building on-ramps for a talented generation of journalists and storytellers who—for so long—may have been overlooked.”

The publication states NBCUniversal will invest $6.5M into the program and the NBCU Academy will award $3.5M in scholarships.

This is part of Comcast NBCUniversal’s multi-year $100 million commitment they made in June 2020 to help tackle systemic racism and inequality following the national social uprising.

“We want to make sure that we give broader people exposure to the impact that journalists can have,” Conde told Variety. “We want to address any challenges, any barriers, whether they be economic, geographical, or in some cases, have to do with access to opportunity and education. This is an industry that is so fast-changing that it is very competitive, not only to get into but to stay relevant in.”