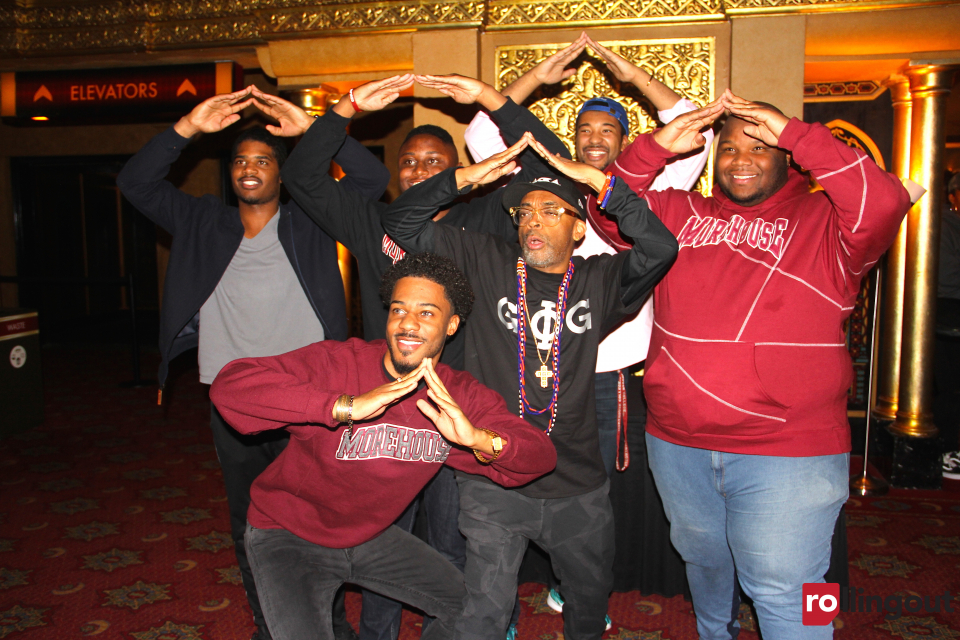 Jon Ossoff has a dream – to make sure anyone who studies at a historically Black college or university, or a public college, graduates with no debt.

“We can make four-year degrees at public colleges and HBCUs debt-free by expanding the Pell Grant program and we can relieve the burden of student loan debt for so many young people,” Ossoff told rolling out in a one-on-one interview less than three weeks before the critical runoff against Republican incumbent David Perdue for a U.S. Senate seat.

“I will offer legislation to expand the Pell Grant program so no American has to take on a penny of debt to get a degree from an HBCU or a public college, period,” said Ossoff.

“I will help direct additional federal resources to HBCUs to upgrade facilities, expand programs in critical fields like medicine and nursing, science and engineering, and education to increase Black representation in those fields,” Ossoff told rolling out.

“We have to expand access to job training and higher education by making tech school free and making four-year college at public colleges and HBCUs debt-free,” he said. “I will vote to make technical and vocational training free – I’m talking about commercial driving licenses, welding certificates, HVAC certifications – both programs should be free and, in many cases, paid.”