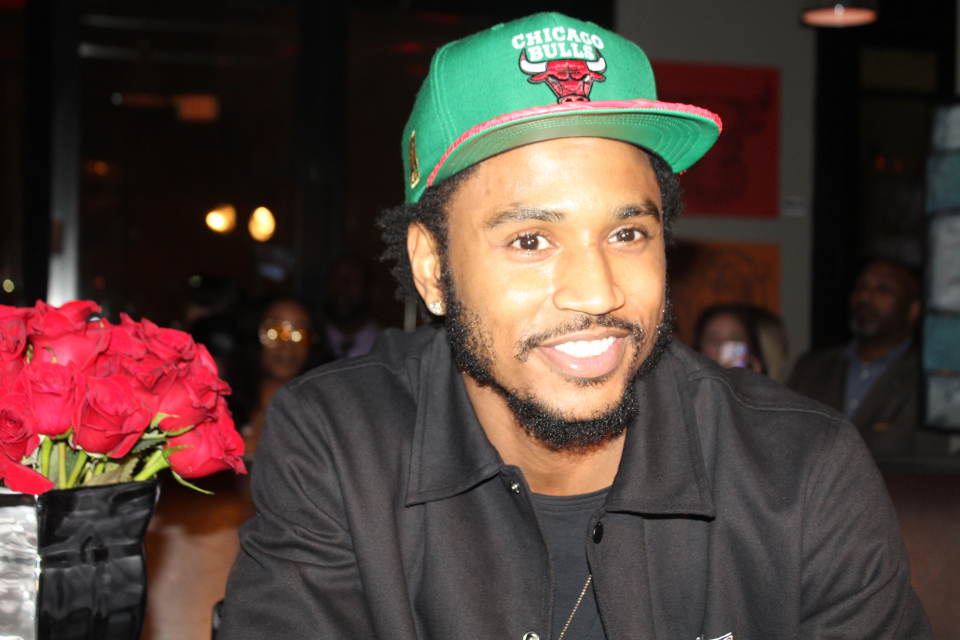 Trey Songz soars back to the top of Twitter’s top trending topics, just weeks after he was all over America’s headlines for getting arrested at the Kansas City Chiefs AFC Conference Championship game.

Though Tremaine Aldon Neverson’s face is not seen in the sexually-explicit video, fans believe it is Trey Songz based upon the tattoos and distinctive voice.

Not long after the video began ricocheting through cyberspace, Trey Songz’s name was catapulted back to the top of Twitter.

“Trey Songz I see why the neighbors knew ya name,” one person tweeted, while another commented, “Good morning to Trey Songz only.”

Trey, 36, has slyly milked the attention without directly confirming nor invalidating the growing controversy with his recent Instagram posts for his 12 million followers.

With one post, Trey shows himself looking at a camera phone with great interest. 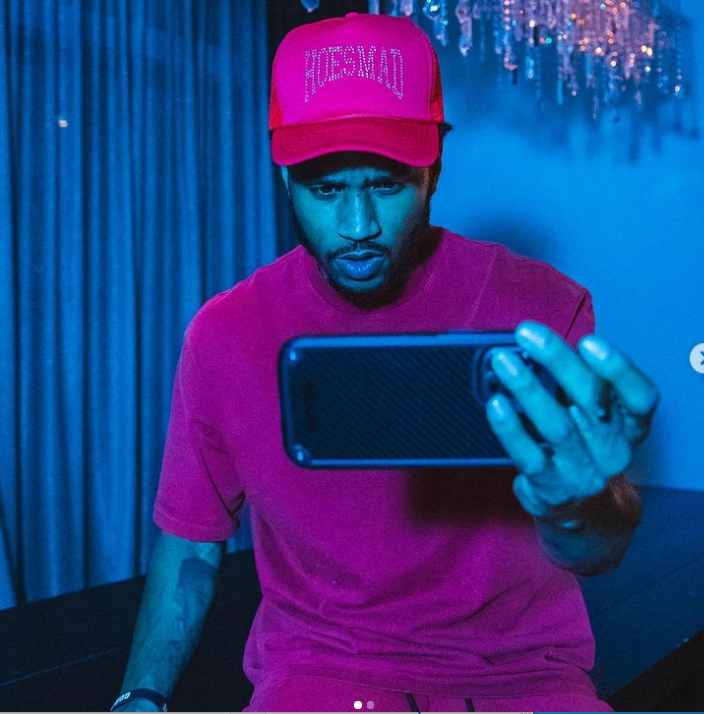 The “Bottoms Up” balladeer also posted his song “Don’t Judge” on Twitter that features the lyrics: “Pretty pretty skin on your back glistening / While you put your mouth on me / Gon’ do it girl, gon’ do it girl.”

Trey Songz, whose nickname is “Mr. Steal Yo Girl,” had celebrated his birthday in November by conveniently joining OnlyFans, where he has reportedly supplied his rabid fanbase with titillating images.