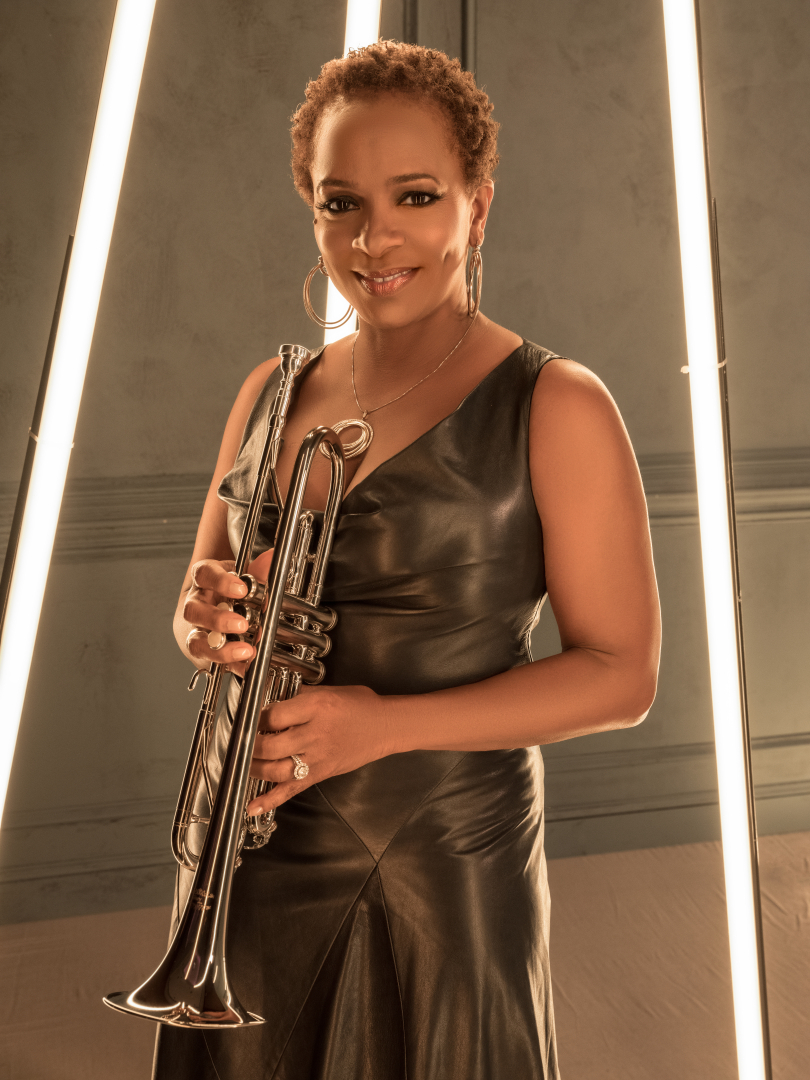 Vanessa Bell Calloway (Photo by DeWayne Rogers for rolling out)

Veteran actress Vanessa Bell Calloway will be appearing in Coming 2 America next month and recently spoke to Page Six about colorism in film and how it affected her when she auditioned and eventually was cast in the 1988 original.

She told the entertainment outlet that she originally went for the lead role of Lisa before accepting the role of Princess Imani. “When you have white people hiring Black people in movies, sometimes a certain look is wanted,” said Calloway. She believed executives “wanted a light-skinned girl. I just wasn’t light enough, even though Eddie had the final say on who played Lisa.”

Deciding to accept the lesser role, she then explained, “I didn’t want the part of Imani, I wanted to be Lisa — I had read the script and I wanted the bigger role. At that point, I knew I was not going to get Lisa. So I went outside in the hallway, looked over the part with five minutes of preparation, went back in, and did the best I could.”

Calloway however doesn’t hold any resentment toward the decision and took the opportunity to expand her stardom.

She further revealed, “The real deal is, when you’re in a situation like that, you wanna be a part of an Eddie Murphy movie. I wasn’t gonna say no! I would’ve loved to have had the lead part, but I was very happy to be in the movie. I can’t lie about that. I said, ‘I’ll make the best out of this and I’ll be the best.’ It was a smaller role but it was a glamorous part to play. And Shari did a great job.”

You can check out Calloway in Coming 2 America on March 5 when it debuts exclusively on Amazon Prime.