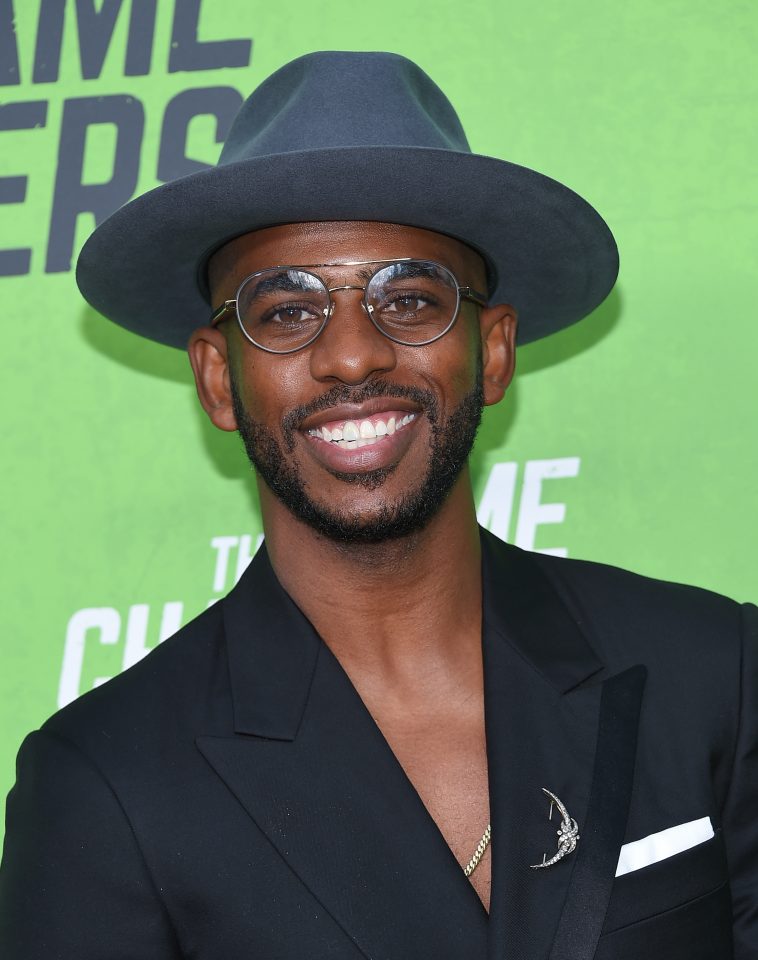 NBA baller and Phoenix Suns point guard Chris Paul will be releasing his first book, Sixty-One: Life Lessons from Papa, On and Off the Court, on Sept. 7.  The book is co-written with journalist and ESPN broadcaster Michael Wilbon and will be published through St. Martin’s Press.

Paul’s story is also a tribute to his late grandfather Nathaniel Jones, who died while Paul was in high school. Jones was Paul’s mentor and taught him many life lessons at an early age. According to The Associated Press, the book’s title refers to a high school game, played after his grandfather died, when Paul scored 61 points — one for each year his grandfather lived.

CP3 explained the premise behind his memoir to The AP, stating, “Sixty-One is a celebration of my Papa Chilly who helped shape who I am today and what I value. His legacy of hard work and service to others is woven through the fabric of my parenting, my community work and how I have approached my basketball career. That high school game where I scored 61 points was a healing moment through basketball and I am thrilled to work with Michael Wilbon to share this story with the world.”

Sixty-One: Life Lessons from Papa is currently available for pre-order as well. A live-action film about Paul, which will be based on his book, is also in development at Disney+.

In related news, CP3 has also partnered with food delivery service goPuff and will help build the vision and growth of the company’s Better For You’ category. The new lane will focus on bringing more plant-based brands onto the platform.  Paul, who incorporates a plant-based diet in his daily life, also spoke on his latest agenda in a statement from goPuff.

“While so many people strive to be healthier, finding affordable, plant-based food that tastes great can be challenging,” explained the NBA All-Star.  “GoPuff has a unique ability to introduce new, healthier brands to customers and then deliver those items quickly. I’m passionate about the benefits of a plant-based diet and look forward to working with goPuff to build out their plant-based offerings to include a selection of my favorite brands, many of which are Black and Brown owned, onto their platform today.”

As part of the partnership, goPuff and Paul will also explore new ways to introduce plant-based brands,  particularly those which are Black-owned, to students at HBCUs.