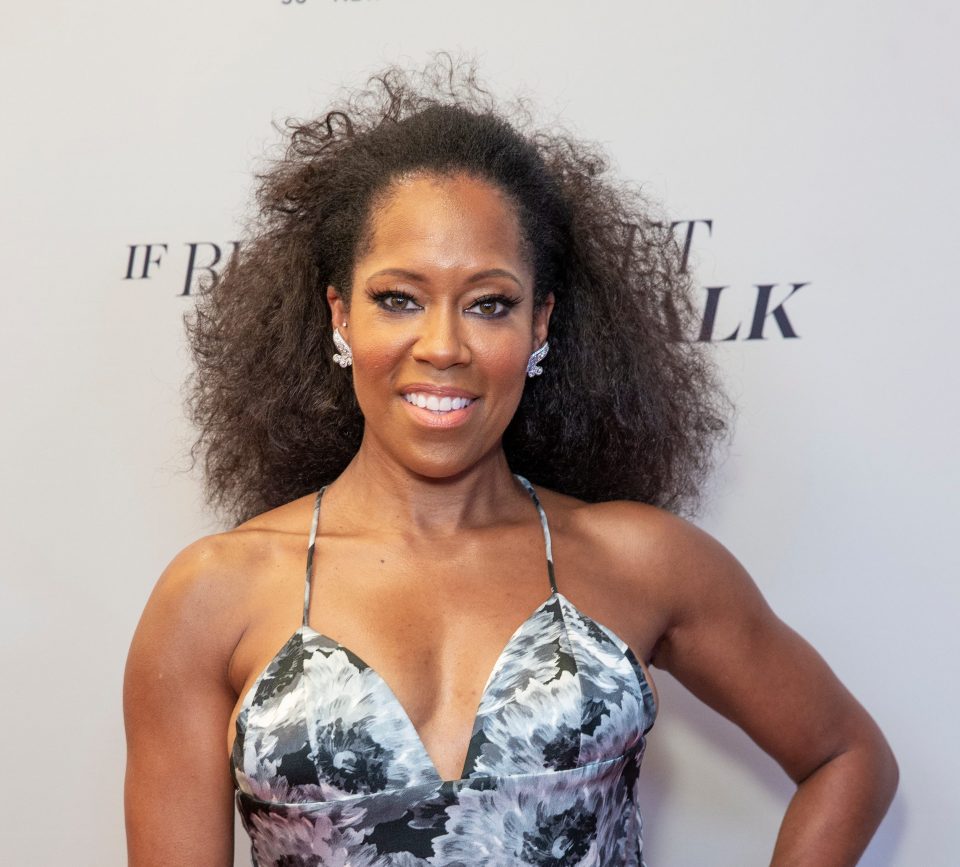 Regina King has signed on to play Congresswoman Shirley Chisholm in the upcoming biopic “Shirley.”

Chisholm became the first Black woman elected to the U.S. Congress in 1968 and represented New York’s 12th congressional district for seven terms from 1969 to 1983.  She also became the first African American and the first woman to seek a major political party’s nomination when she ran for president in 1972.

“Shirley” is expected to begin shooting later this year and will be written and directed by John Ridley.

“Shirley Chisholm’s fearless determination has been an inspiration to so many of us, and with this film we hope to inspire many generations to come,” King said in a statement to The Hollywood Reporter. “To collaborate once again with my friend and mentor, John Ridley, and the team at Participant makes this decade-long journey even sweeter.”

Ridley and King previously worked together on the television series “American Crime,” which earned the actress two Emmy Awards.  In addition to starring as the trailblazing politician, King will also produce the project under her Royal Ties Productions banner with her sister Reina King.

“Regina’s passion for bringing a complete and very human portrait of Shirley to life has been evident since literally the day we first met,” Ridley told The Hollywood Reporter. “I’m very thankful to both Regina and Reina trusting me to partner in telling the story of this truly remarkable individual.”

The U.S. Postal Service also paid tribute to Chisholm in 2014 with a limited edition Black Heritage Forever Stamp, which can still be found on the web. “Shirley” filmmakers also have an exclusive agreement with the Chisholm estate, giving them access to her life story rights.