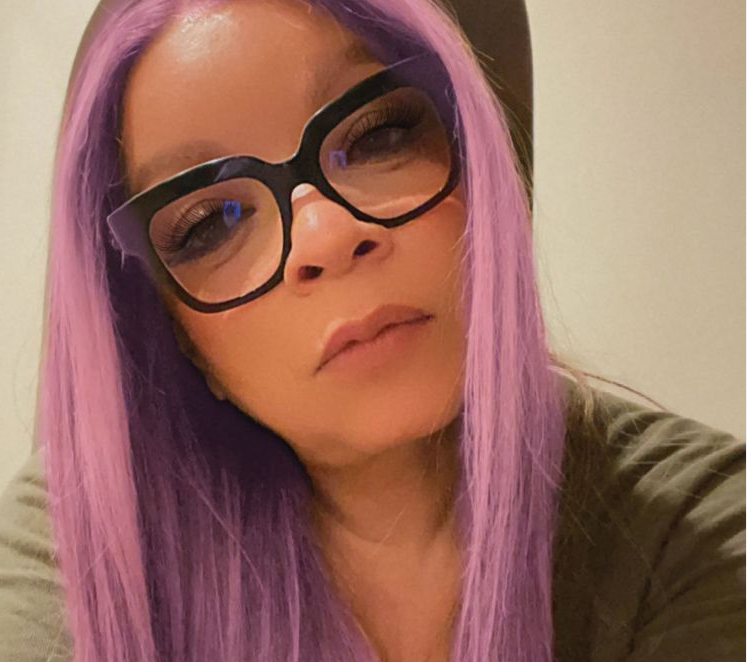 Carter, the first Black woman to win an Oscar for film costume designs for her work on the all-time blockbuster Black Panther, is now getting her own star on the Hollywood Walk of Fame, according to The Root.

Motion Picture Costume Designer Ruth E. Carter will be honored with a star on the Hollywood Walk of Fame via a virtual star ceremony on February 25, at 11:30 am on https://t.co/WJ4HCLZ9Zn #walkoffame #Coming2America@ZamundaRoyals@primevideo pic.twitter.com/ExtgJe3ub7

Carter, 60, is a 35-year Hollywood costume design veteran who has also received Oscar nods for her work on Spike Lee’s Malcom X in 1992 and Stephen Spielberg’s Amistad five years later, according to IMDb.com. She also created the look for characters in Lee’s classic Do the Right Thing and 45 other films during her illustrious career.

Soon after, the Walk of Fame honor was publicized in 2019 — but has been delayed due to the pandemic — Carter tweeted the following.

⭐️ ALL the STARS are CLOSER! ⭐️ Especially those on the Hollywood Walk of Fame! ⭐️ I raise my star, thankful for my life, ⭐️ to embrace the people who know my journey and are very proud of me and of my work. And now that history is made I raise my star as I am forever grateful! pic.twitter.com/NikFiKlmJz

Carter will be honored during a virtual ceremony on Feb. 25 at 11:30 a.m. on walkoffame.com.

In addition to her immortalization in Hollywood, Carter was elected to the Academy of Motion Picture Arts and Sciences’ prestigious board of governors in 2019. That same year, Carter was bestowed a career achievement awrard at the 21st annual Costume Designers Guild Awards.

Millions of movie fans will be able to view Carter’s latest work in the highly-anticipated Eddie Murphy film, Coming 2 America, which will debut on Amazon Prime on March 5. She is also expected to work on Black Panther 2.