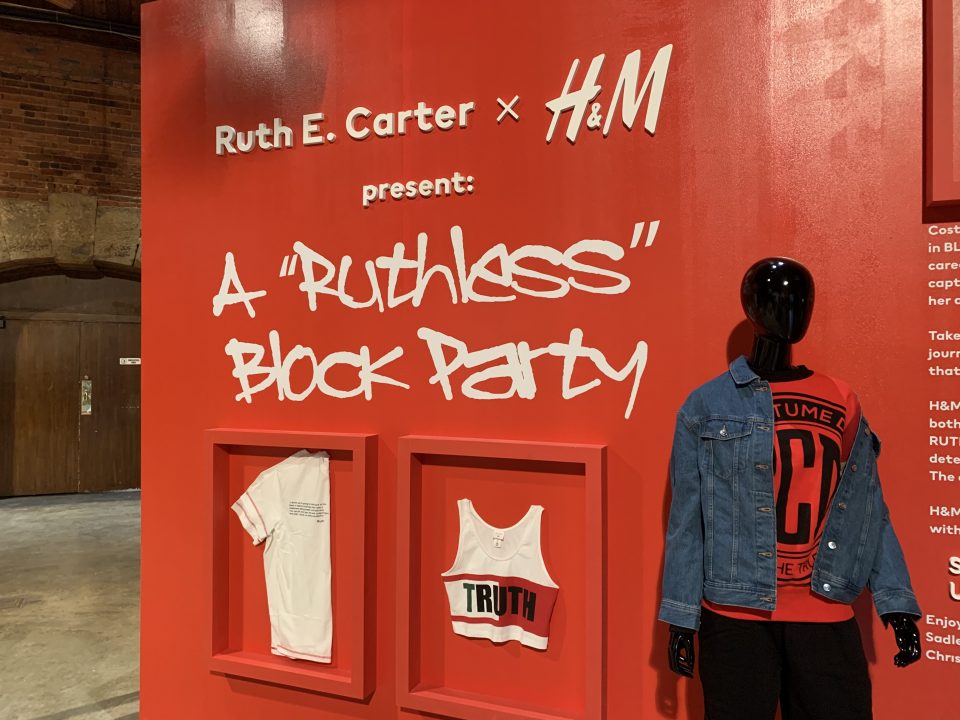 From Spike Lee’s Do the Right Thing to Ryan Coogler’s Black Panther Carter has designed iconic costumes for our favorite Black films over the past 30 years.

When we heard that the fashion maven was teaming up with H&M to design a limited-edition collection to pay homage to ’80s and ’90s fashion, we knew she wouldn’t disappoint.

On Friday, Feb. 21, Carter and H&M hosted the Ruthless Block Party in Atlanta to celebrate the launch of the 11-piece collection. The event was also a tribute to Carter’s famous design work throughout her career featuring costume exhibits from Malcolm X, “Dolemite Is My Name” and other films.

We spoke with the Academy Award-winning costume designer about her first clothing collection. 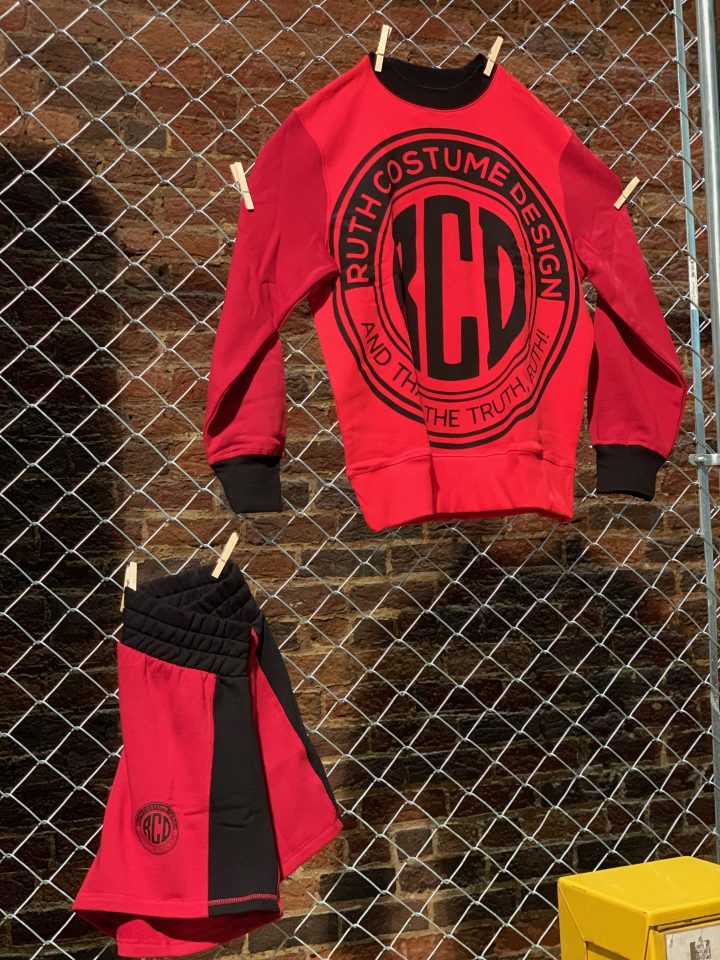 What was the inspiration for the H&M collaboration?

The late ’80s and early ’90s were such a magical time in my career [in terms of] the work we were doing with Spike Lee — the color-blocking and cross colors and, you know, everything that was happening during that time. I just really wanted to share that in my line by recreating some of the things that I remembered. I felt like the collaboration was really turning things around and was an opportunity for a costume designer to produce a line. Good, bad or indifferent, it’s done. And because it’s done, it’s blazed a new path.