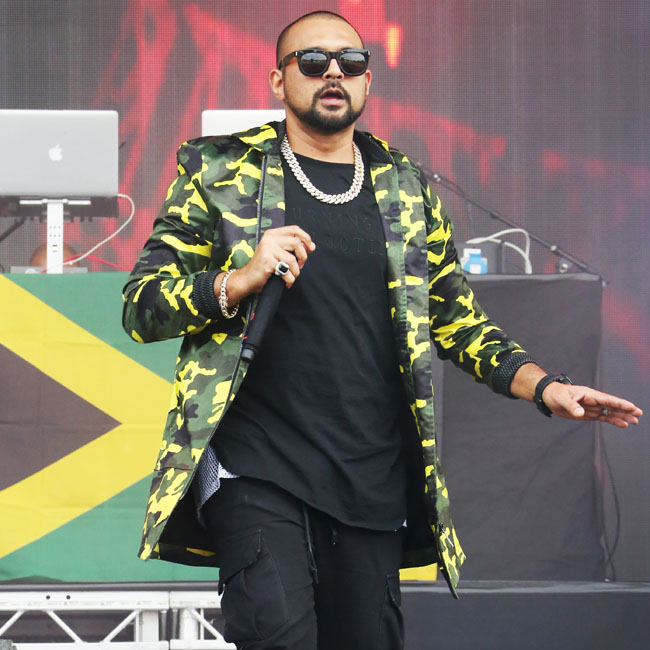 Reggae star Sean Paul just explained that his recent comments about Beyoncé were taken out of context when he said that Jay-Z was uncomfortable when he was around the Destiny’s Child frontwoman.

Paul seemed to imply on the Jamaican radio show Too Live Crew, Action & the Burgerman that Jay was threatened by his presence. That’s why he and Beyoncé had limited interaction during the recording of the video of their 2003 hit single “Baby Boy” and thereafter. The interview led many to conclude that Hov may have had competition before the couple tied the knot.

Speaking with HotNewHipHop, he cleared up the confusion. “It was a radio show here in Jamaica and I get this regularly. When I go to Texas, I get it from radio shows there. I don’t know what it is but people are like, ‘So tell me…’ Then it gets to that part in the interview where they’re like, ‘What happened with you and Beyoncé?’ Nothing really happened. The hit song was dope,” he said.

Continue reading after the break.