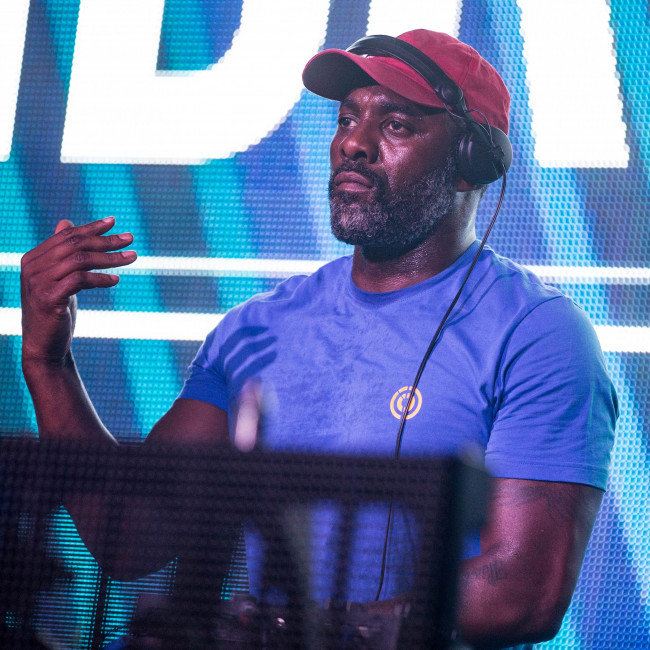 The 48-year-old actor, DJ and rapper has let slip that he’s teamed up with the rap sensation and record producer Davido on an upcoming “banger.”

Speaking to MistaJam on CapitalFM’s “The All-New Capital Weekender” show, he spilled: “I’m doing more music. Jam, you know what it’s like. I’m trying to stay with it when we’re not gigging now. So, I’ve got some really cool music coming, been working with Franky Wah on a tune I’m looking forward to droppin’. I’ve got a bit of a banger, I don’t want to say too much, but me, Megan Thee Stallion and Davido that’s coming. Shout out to the fanatics.”

The “Luther” star has previously teamed up with the likes of grime star Wiley, Sean Paul and MC Kah-Lo on tracks.

The Fast & Furious Presents: Hobbs & Shaw actor starred alongside the “Love Story” hitmaker in 2019’s Cats and later said he’d love to join the Grammy winner on stage in the future.

The London-born star said: “I’ve known Taylor a few years. People see the album sales, the awards. What they don’t see is the hard work.

“She is an incredibly hardworking person, she isn’t resting on her achievements. To perform live with her would be fun and, hopefully, we can make that happen.”

Tom Hooper’s musical adaptation of Cats also starred the likes of Dame Judi Dench, Jason Derulo and Rebel Wilson — and Elba admitted he relished the experience of working with the A-list cast.