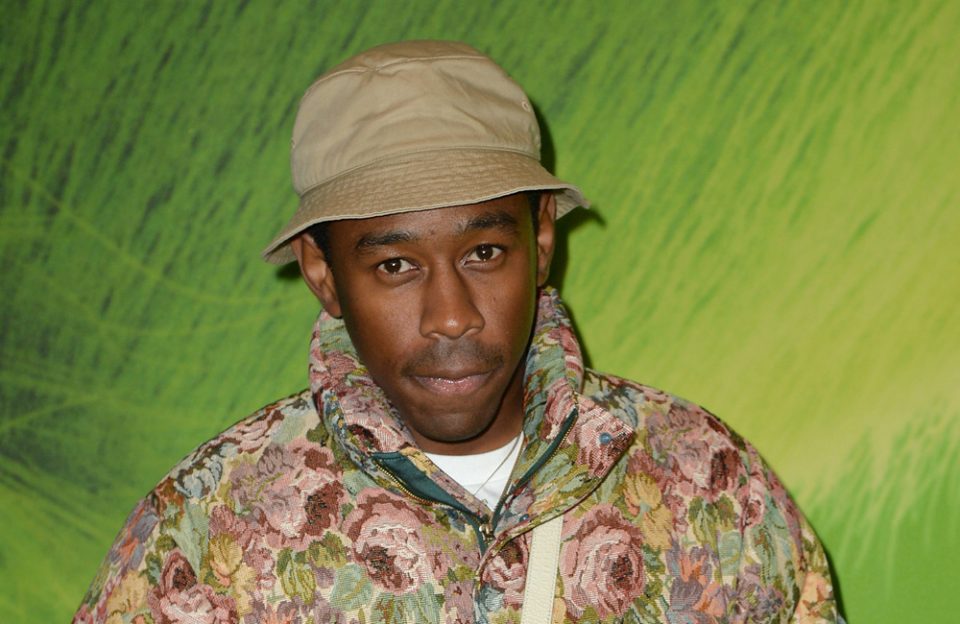 Many artists have had beverage campaign endorsement deals but not too many can say they scored a soundtrack for a commercial. Coca-Cola has teamed up with Tyler, the Creator for their latest ad, which premiered this weekend, as they share how “taste should sound.”

In the commercial titled “Open That Coca-Cola,” Tyler supplies the beats as people crack open a coke and let the rhythms take over their bodies. With the chorus “Sip, Sip” on repeat, Tyler then fires off, “Tell me how it tastes, yeah, good, good, good.”

The Odd Future leader discussed his latest creation in a series of tweets, posting, “I provided Coca-Cola with all the sounds for this =). Drums are f——g hard the low end is shaking. That’s me playing the flute at the beginning… mannnn thanks coca cola for reallll big love for the opportunity i was like ehh idk but then i f——g ran with it. commercials need sounds like this, thanksssss.”

In related news, Tyler, The Creator has secured a developmental deal and script commitment with Fox for his upcoming animated project “Shell Beach.” The rapper has reteamed with Lionel Boyce and Davon “Jasper” Wilson, two producers on the Adult Swim series “Loiter Squad.” Boyce and Wilson are writing and will executive produce the project with Tyler.

According to Deadline, the show follows an overzealous lifeguard named Wally and his very smart, but lazy partner, Tyson, who, along with their unique group of friends, inhabit Shell Beach – the most famous beach town in the world. Wally’s passion to be the best lifeguard often makes very simple problems become much more complex than they ever would need to be.

Tyler seems like he’s been keeping busy although he’s been quiet on the music front. Click on the next page as Tyler gets his sip on with Coca-Cola.