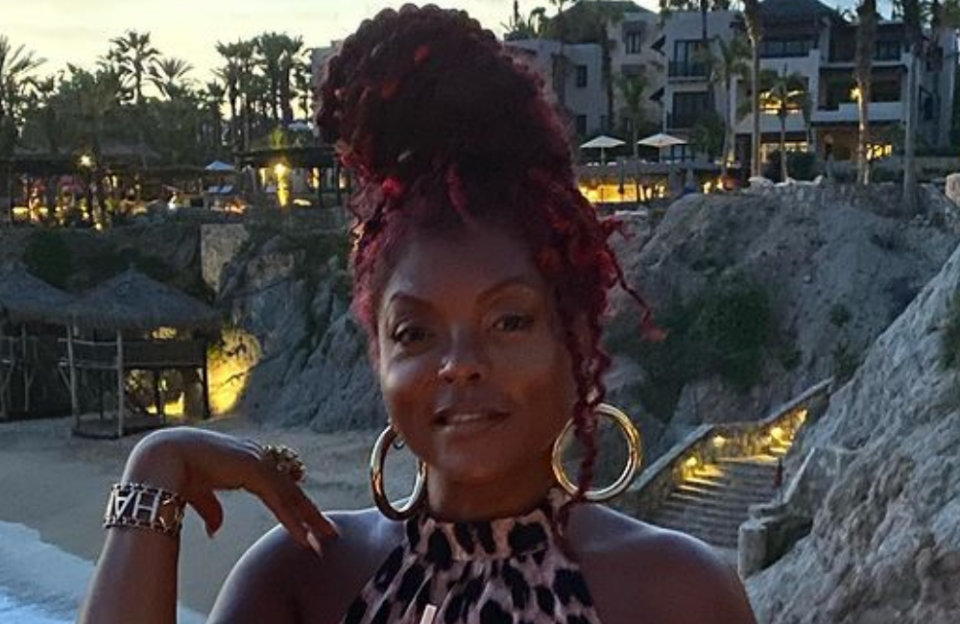 Taraji P. Henson was lauded for her Golden Globe-nominated performance in The Curious Case of Benjamin Button, but the meager amount she was paid for that role is no comparison to what her work was worth. While the famed actress has discussed the film in the past, now she is revealing just how much she was paid for the film.

On Tuesday, Feb. 23, Henson appeared on InStyle‘s first podcast, “Ladies First with Laura Brown,” where she revealed she only walked away with $40,000 after paying her team and designating a certain amount for taxes.

Although the award-winning blockbuster film went on to gross more than $335.8 million, Henson ended up spending the majority of her profits on her son’s school tuition while her co-stars Brad Pitt and Cate Blanchett received compensation more relative to the film’s profits.

Henson said, “I felt like what I was asking, at that time of my career, was fair to the ticket sales that I would contribute to this big film. [The studio] wouldn’t do it… and then I was gutted.”

While Henson has now discovered her wealth, she admits that even now, there are times when she still has to fight for fair compensation.

Henson is one of many Black female actresses who have shared their concerns about unfair compensation in the film industry.