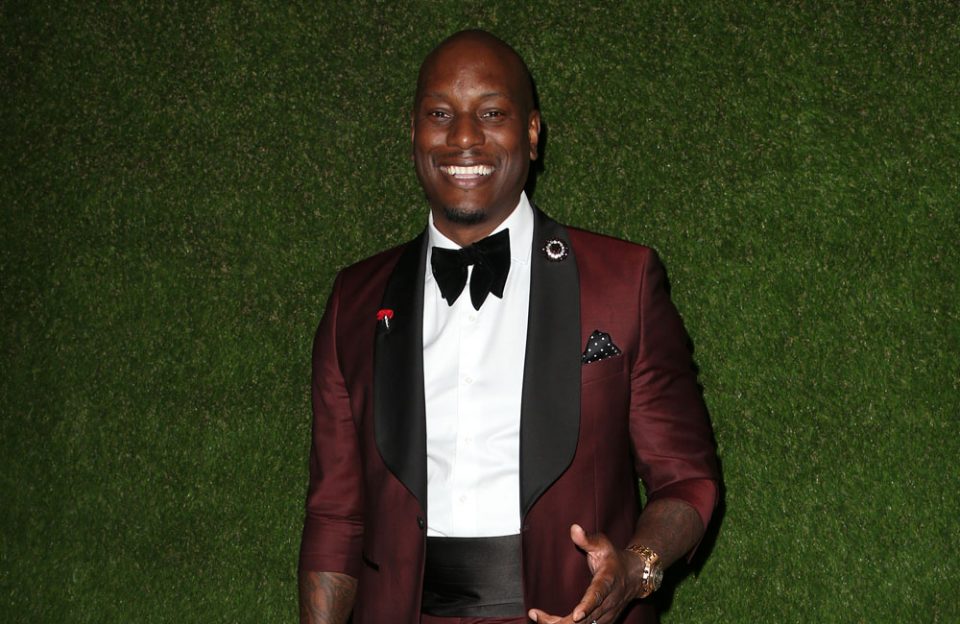 Tyrese is a newly-single man but he does not appear to be enjoying it. In fact, the “Legendary” singer on Friday, Feb. 26 laid out his grievances with being single in a lengthy post on Instagram. Tyrese revealed his Instagram DMs are on fire. In addition to that, he has also been invited to a “vegan sex party.”

While some men might embrace these hall pass life changes, it actually gave Tyrese a relatively grim outlook on the dating scene. 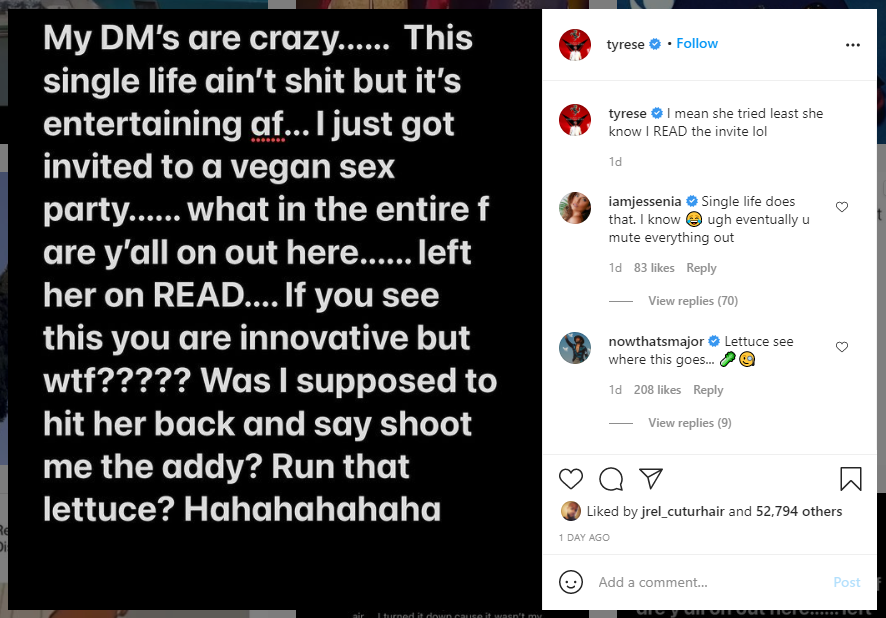 Tyrese’s post comes several weeks after he and his soon-to-be ex-wife Samantha Gibson announced their decision to split. Although single life is an adjustment, the singer admitted that he is trying to “embrace” change.

When one of his followers chimed in saying, “Single life does that. I know. Ugh, eventually u mute everything out,” he responded, saying, “or just embrace the humor in it all.”