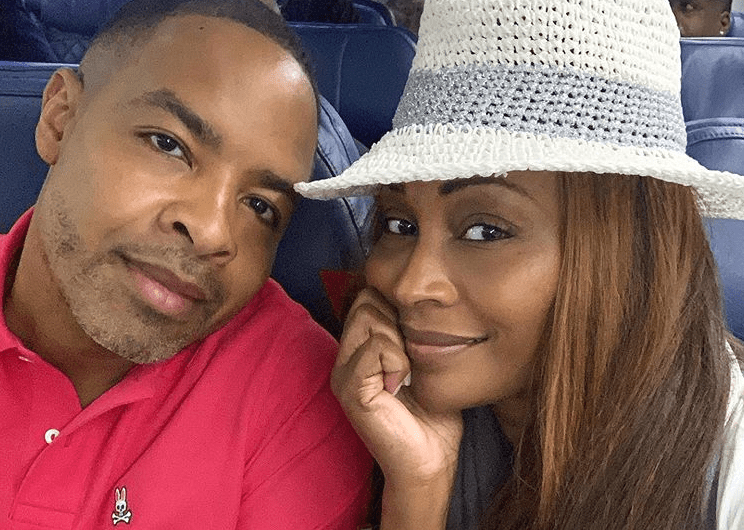 The “The Real Housewives of Atlanta” still has social media buzzing about its infamous “strippergate” episode. Now, Cynthia Bailey is sharing her husband Mike Lee’s reaction to it.

During an interview with Madame Noire on Sunday, Feb. 28, 2021, Bailey admitted that she tried to tell her husband as much as she could remember, but he did have a few reservations about the bachelorette party.

“I tried to tell him as much as I could tell him, but there was so much going on I couldn’t even remember all the stuff that had happened,” Bailey said. “When he watched it, he thought it was a great episode, but he was in his feelings a little bit. I didn’t do too much, but I needed to see the receipts because I wasn’t convinced that Bolo’s stuff wasn’t real.”

The former model also revealed her husband wasn’t exactly comfortable with some of her actions as their stripper, Michael “Bolo” Bolwaire, put on his jaw-dropping performance.

“Maybe I leaned on that a little too much for Mike’s comfortability. Mike is all about the rules,” Bailey added. “He had a bachelor party, but he got to watch mine. I don’t know what happened at his. I never want to be disrespectful or inappropriate, but I wanted to have fun.”

She went on to share details about the conversation she and her husband had about boundaries. “Kandi went through a lot to make that party happen,” Bailey said of castmate. “I never want to disrespect my husband or make him feel uncomfortable. But we’ve talked, and as husband and wife, you have to decide what the boundaries are and what the rules are. What is inappropriate? I never had a bachelorette party before. All I know is the parties I’ve seen on TV, and the bachelorette does the most!”