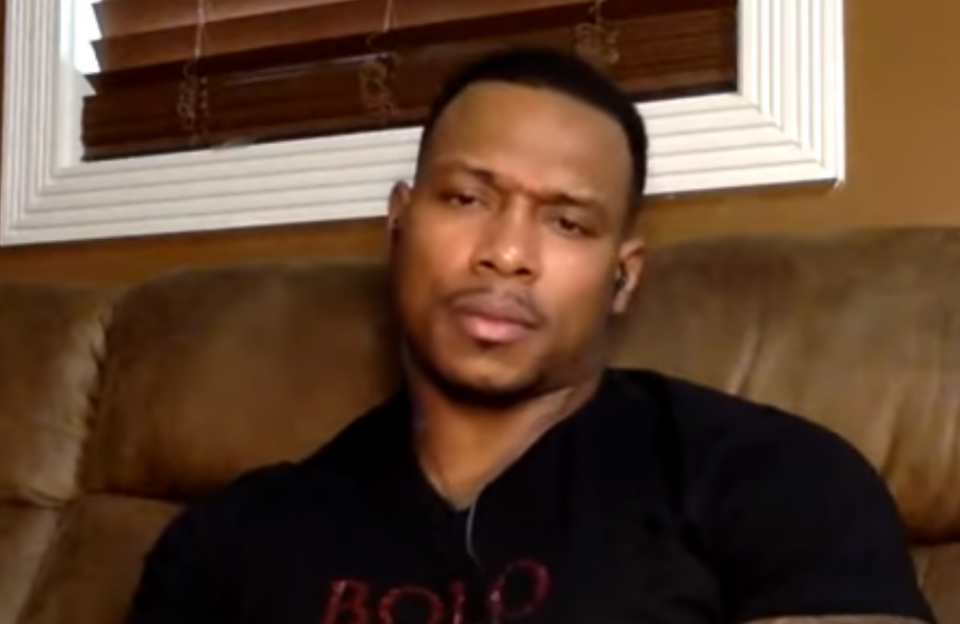 The ladies of “The Real Housewives of Atlanta” left their fans in hysterics with their latest “strippergate” fiasco, and of course, there are still many questions looming about their wild night. Now, the man at the center of it all is speaking out about the experience.

On Sunday, Feb. 28, 2021, infamous stripper Michael “Bolo” Bolwaire appeared on Bravo’s “Watch What Happens Live with Andy Cohen” where he was asked about the incident. The popular adult entertainer admitted that he hadn’t seen the episode, which featured wild highlights from “RHOA” star Cynthia Bailey‘s bachelorette party.

“I didn’t get to see the show,” Bolwaire said. Cohen wondered how he hadn’t seen the episode considering the fact that his performance at the South Carolina vacation home has been a major topic of discussion over the last couple of months.

However, Bolwaire did not appear to be phased by all of the chatter. “I know I get it. I do get it — but I got other things to be taking care of,” he said. “I heard about it afterward but as far as watching — nah, I didn’t watch it. I was there. What did I need to watch it for?” he asked Cohen.

Bolwaire’s remarks come weeks after the “RHOA” castmates faced backlash for the jaw-dropping event. Despite the criticism, the reality stars have defended their actions, insisting it was all in fun.

Check out Bolwaire’s interview with Cohen below.