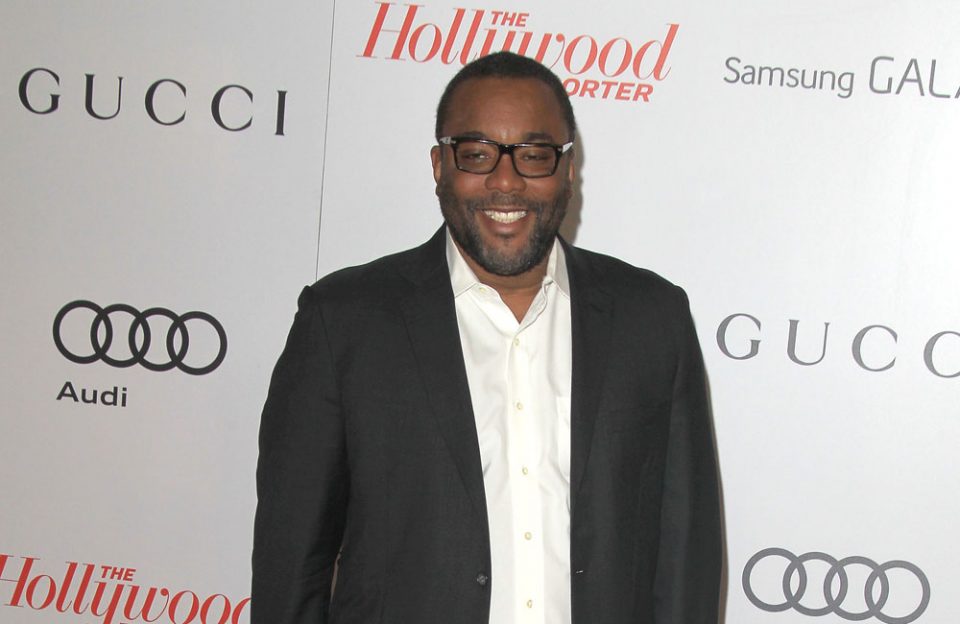 Lee Daniels has a few Hollywood directorial smashes on his hands like The Butler and Precious and crushed the television world too with shows like “Star and “Empire” but can you imagine him directing a saga from the X-Men and Wolverine movie franchises.

According to Butler in an interview with Collider, the union had a brief chance of happening but never materialized.

Butler stated, “A lot of actors call me. I remember after I did Precious, Hugh Jackman called and wanted me to do a Wolverine. And he sent me into the studio to Fox, I guess that’s where they do them at. And I had never done a studio film before and it was a disaster and I literally pulled over … Yeah, it was at Fox because I pulled over to the Kentucky Fried Chicken afterward and ate a whole six-pack of wings. It was the worst meeting of my life. I don’t know how he gets Wolverine from Precious, but I love him and he’s a friend to this day,” Butler said.

Daniels is currently on a press run promoting his latest project “The United States vs. Billie Holiday.” The film centers around Harry Anslinger, the former head of the Federal Bureau of Narcotics, and his task force that made it their mission to constantly harass and arrest Holiday for singing the soulful ballad “Strange Fruit.”

The song addressed the lynchings of Black Americans.

“The United States vs. Billie Holiday” is currently streaming on Hulu.