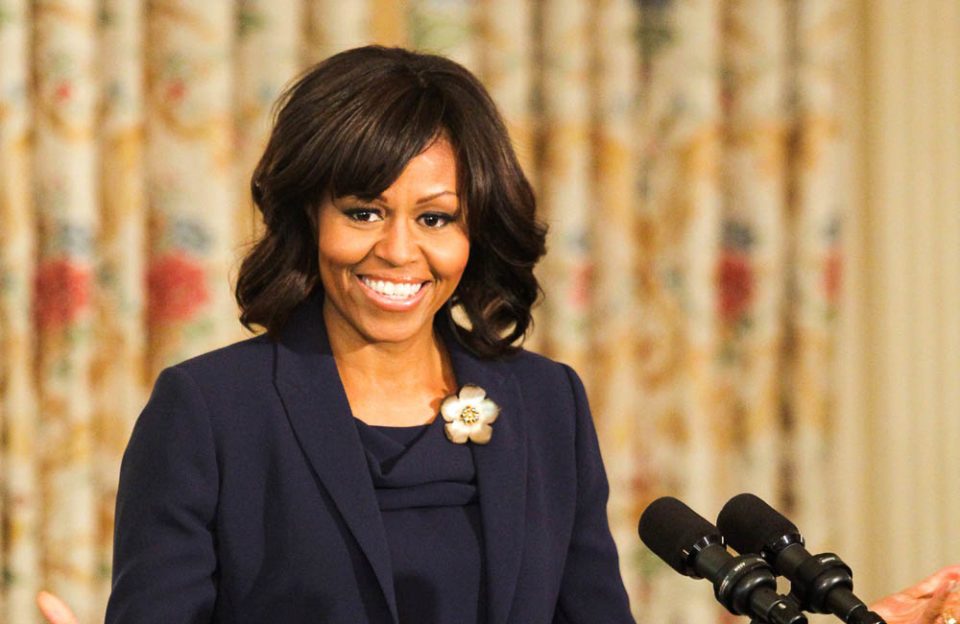 Former first lady Michelle Obama is now the living embodiment of her famous phrase, “When they go low, we go high.”

The bestselling author of Becoming has arrived at the summit of American society as she’s going to be anointed one of the 2021 inductees in the National Women’s Hall of Fame, CBS reports.

One of the most beloved and educated first ladies of all time will be officially inducted during the institution’s formal ceremony this October in Washington.

“Both in and out of the White House, Michelle Obama has accomplished her initiatives and so much more—becoming an advocate for healthy families, service members and their families, higher education, international adolescent girls’ education, and serving as a role model for women and young girls everywhere,” the statement added.

Other prominent and pioneering women joining Obama as the 2021 Inductees into the NWHF:

Even as retirement appears on her horizon, the 57-year-old remains busy with upcoming projects, such as her new Netflix series, “Waffles + Mochi.” It is being described as a “technicolor dream of happy puppets discovering the joys of healthy eating under the tutelage of ‘Mrs. O,’ who plays the neighborhood grocer.”