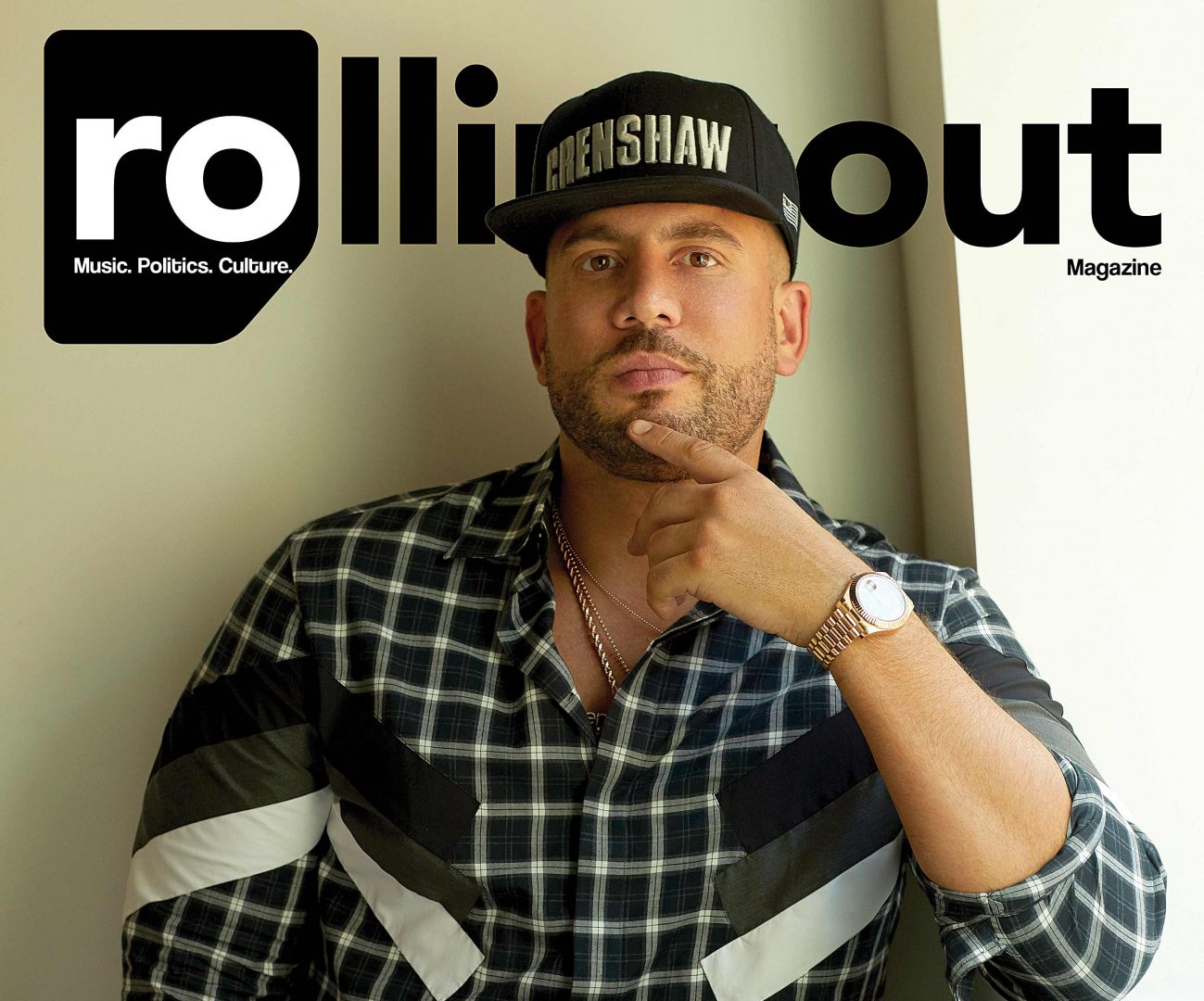 It is unclear what exactly took place prior to his removal, but Drama, born Tyree Cinque Simmons, believes one of the flight attendants saw him recording another passenger being kicked off the plane. She then allegedly took exception to his actions and drummed up a scenario that eventually called for a United Airlines supervisor, then police officers.

The inventor of the popular Gangsta Grillz mixtape series that helped jumpstart the career of Young Jeezy and boost street cred for a multitude of other rappers, Simmons remained calm the entire time. He attempted to reason with the supervisor who was called on to kick the award-winning DJ off the plane. When asked to gather his belongings and depart, Simmons calmly told him, “No sir.”

The United rep seemed content with Simmons’ reply and disposition, but the flight attendant was apparently adamant about his removal.

At that point several officers boarded the plane and immediately ordered the 42-year-old off the flight.

“I have done nothing wrong,” Simmons responded to their orders.

The Philadelphia bred industry veteran attempted to engaged the officers, explaining that the supervisor told him he was not being kicked off the plane. He further explained that the flight attendant had it in for him, to no avail.

Drama then told the group of officers, “I’m about to post this to 1 million people on Instagram,” as they convened outside the doors of the aircraft.

View the incident in its entirety, as captured on Drama’s phone on the next page.