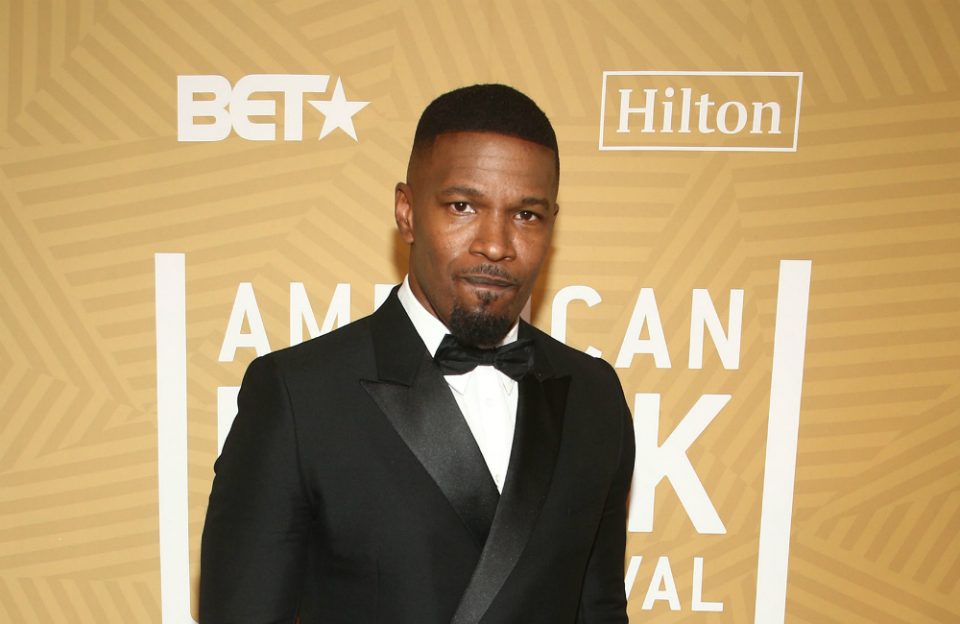 Jamie Foxx has joined Stand Up To Cancer and Exact Sciences for a new public service announcement, which raises awareness about colorectal cancer screenings, early detection and prevention, and focuses on reaching underrepresented communities.

The campaign launched March 17 to coincide with Colorectal Cancer Awareness Month and will be placed across print, broadcast, radio, digital and out-of-home outlets.

“Cancer affects everyone. I’ve lost good friends – young friends – to this deadly disease,” said Foxx to the Associated Press. “We need to make sure that we are taking care of our bodies, paying attention to certain things, that you didn’t necessarily think about when you were younger. Medical issues come up and you may not know what’s at your disposal, so that is why I am proud to shine a light on the importance of getting screened for colon cancer early and bring awareness to the options that are available with this PSA campaign.”

“We are so thankful to Jamie Foxx for lending his voice to this campaign. We have seen a sharp drop in screenings as a result of COVID-19, and this compounds an already significant screening disparity in minority communities,” added Sung Poblete, PhD, RN, CEO of Stand Up To Cancer to The AP.

“With routine screening, colorectal cancer is one of the most preventable cancers. It’s beatable in 90% of cases when detected early, and lives can be saved with just one simple step. People must get screened!”

Check out the PSA of Jamie Foxx explaining the importance of colorectal cancer screenings on the following page.