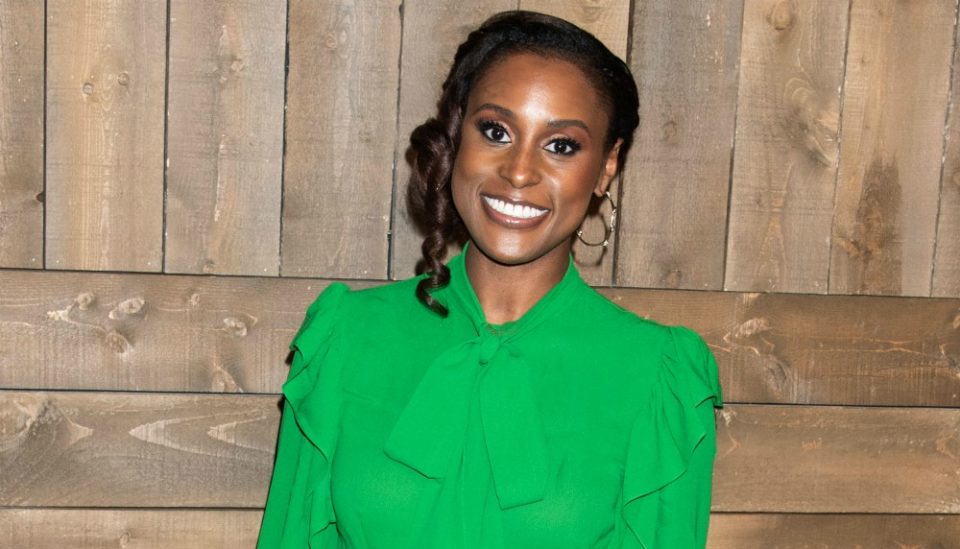 The one thing in Issa Rae‘s life that is not “Insecure” is her bank account.

Rae’s meteoric rise and long-term future in Hollywood has been made official by a reported new five-year, $40 million deal that will strengthen the partnership between her Hoorae media company and HBO and WarnerMedia.

The magazine says the deal is similar to what Donald Glover recently agreed to with Amazon Studios.

The 36-year-old explained during her March cover story interview with Variety that her new deal enables her to further expand on a plethora of ideas already underway.

“It’s really exciting to have that flexibility and just deepen the relationship that we already have,” Rae said. “Hoorae already had at least 15 projects in various stages of development with them, so we’d been working with them on the drama side, the unscripted side, and the documentaries side for a couple years now.”

HBO and HBO Max Chief Content Officer Casey Bloys says Rae’s “Insecure” quickly became a transcendent cultural phenomenon as it expanded HBO’s audience with its younger and more diverse cast. He also noticed that “Insecure” is consistently one of the first shows people watch when they sign up for the HBO Max streaming service. Bloys is confident Rae can duplicate this feat on other platforms.

“When people believe in you and build with you, I tend to want to further that relationship,” Rae said. “That’s just been a staple of mine with so many of the people that I work with.”