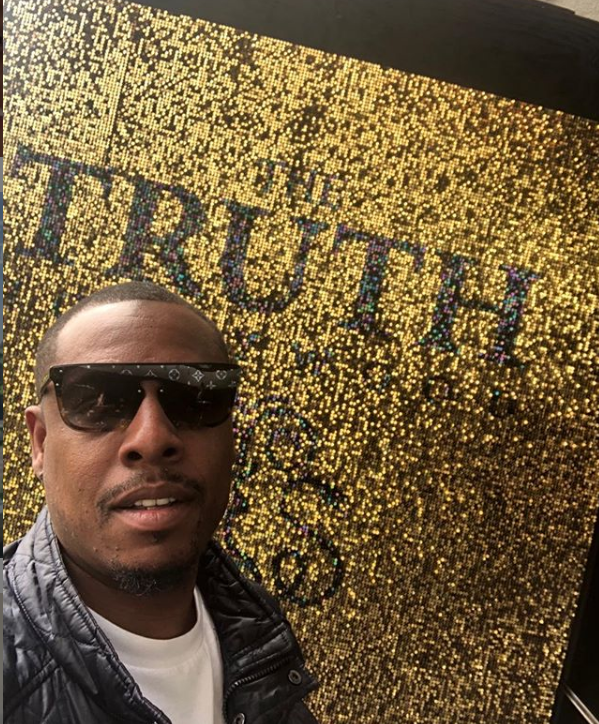 Former NBA superstar Paul Pierce is being clowned by fellow athletes and facing an uncertain future at ESPN after he posted videos of himself cavorting with strippers.

Pierce, 43, posted the salacious phone camera shot showing one woman twerking provocatively while another woman was massaging his shoulders – then he posted it for his 850K Instagram fans on Saturday, April 3. Pierce is famous for winning an NBA championship with the Boston Celtics in 2008. He has since become a regular NBA game commentator for ABC and ESPN.

Pierce is accustomed to internet slander because his over-sized ego convinced him he was on a similar level of greatness as LeBron James. But this latest faux pas will most likely have professional as well as personal consequences for the married man and future Hall of Famer.

Paul Pierce is on one pic.twitter.com/L69D4ZYsYl

Disney, which owns ABC and ESPN, has yet to comment publicly about Pierce, who also filmed himself smoking on a cigarette-like substance during the entire video, according to Sports Casting.

His fellow NBA comrades, however, had plenty to say and took delight in mocking Pierce for probably forgetting to hit the “Close Friends” option on the IG platform.

Other NBA stars joined in the fun.