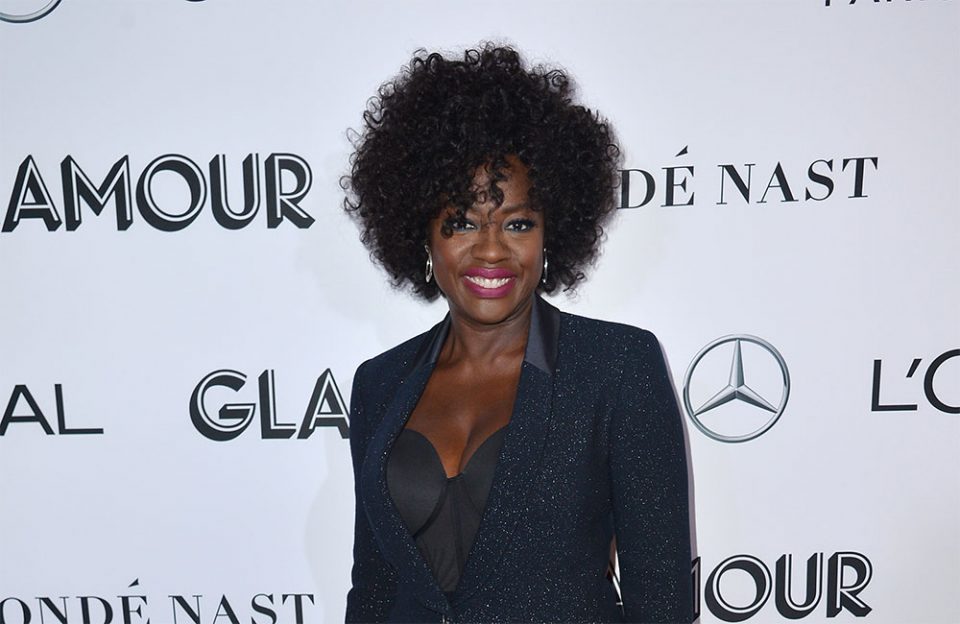 Viola Davis has become a living legend right before our very eyes in recent years.

It seems like a lifetime ago when Davis played a segregation-era maid in the blockbuster film The Help that introduced the prodigiously talented actress to mainstream audiences.

With the award, Davis became the first Black female actor to win in the category twice as she also took home the trophy for her leading role in 2012’s The Help.

Davis previously won SAG awards for her performances in two films, Fences and The Help, as well as for her role in Shonda Rhimes’ hit ABC series, “How To Get Away With Murder.”

On Sunday night, wearing a lime green Louis Vuitton dress and seated next to her husband during the virtual awards ceremony, Davis quickly paid homage to the iconic August Wilson who wrote the stage play, “Ma Rainey’s Black Bottom.”

“Thank you, August, for leaving a legacy to actors of color that we can relish for the rest of our lives. Thank you so much,” she said.

Davis also thanked her legendary co-star, Chadwick Boseman, who was posthumously honored with Outstanding Performance by a Male Actor in a Leading Role in “Ma Rainey’s Black Bottom.”

Check out Davis’ acceptance speech below: