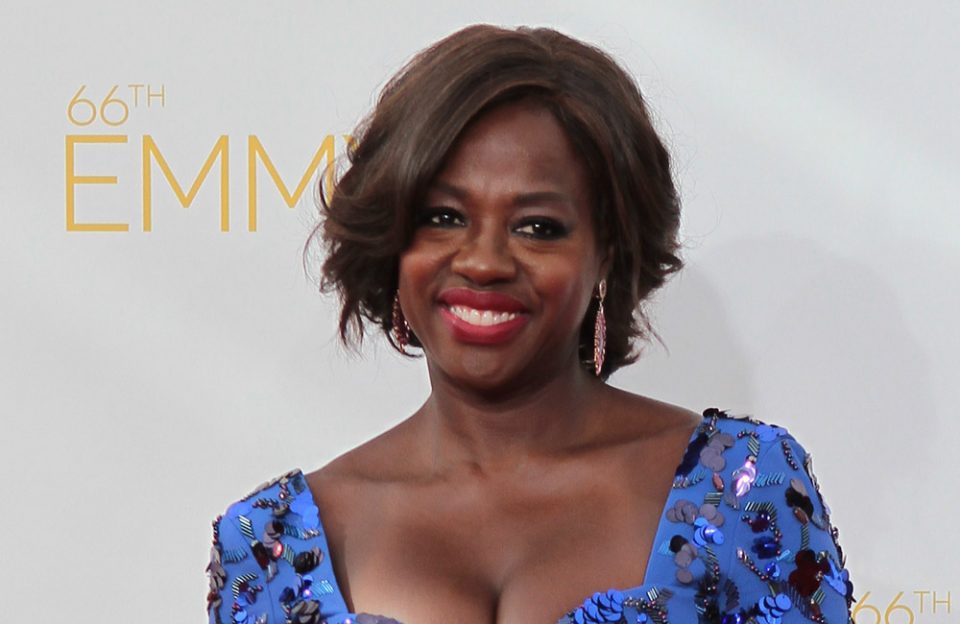 It was more than apropos that Viola Davis wore a royal purple dress while winning two NAACP Image Awards on Saturday night, March 27.

Sitting with her husband Julius Tennon and radiating an aura of impenetrable self-assurance, the Oscar-winning actress said she doesn’t feel the need to explain herself to anyone anymore.

Speaking virtually with reporters during the post-awards press conference, Davis shared some personal and professional gems with her fans. One, in particular, is her decision to no longer “explain” herself to other people.

Answering a question about the still-pervasive colorism disease raging in Hollywood – and America for that matter – Davis said she identifies with both of the characters she played on “How to Get Away With Murder” as well as Ma Rainey’s Black Bottom.

“I identify with both of them,” she said before repeating her answer for added emphasis. “I relate to any human being that’s trying to navigate their way in this world, only not be understood and people refuse to see them. They are both dark-skinned Black women. They’re both smart. They’re both talented. They’re both forces to be reckoned with, yet no one sees them.

“They are constantly having to prove themselves. I get that. That has been my life, which is why I identify with both characters,” Davis continued before driving her point home with authority. “The only difference is that, at age 55, the one thing that has changed is that I refuse to explain myself now.”

Boom! You can’t get a better “drop the mic” answer than that.


Posted in TV and tagged How To Get Away With Murder, Ma Rainey's Black Bottom, NAACP Image Awards, oscar winner, Viola Davis