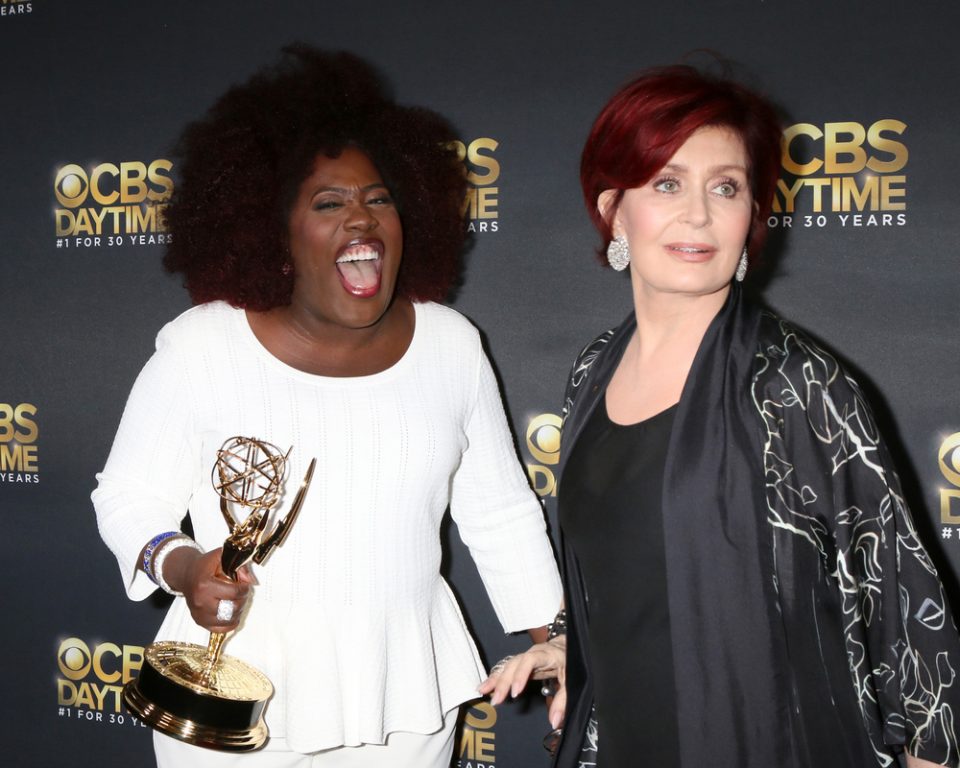 Sheryl Underwood has finally spoken about the controversy that led Sharon Osbourne, her former co-host on “The Talk,” to leave the hit daytime show.

Underwood, 57, explained to her “The World According to Sheryl” podcast co-hosts — Courtney Black, Vic Frost, and Kyle Erby — that there has been no communication between her and Osbourne since their explosive on-air confrontation on March 10, 2021. Underwood conveyed that their blowup was inevitable after Osbourne defended comments made by ultra-conservative talk show host Piers Morgan after Meghan Markle and Prince Harry’s tell-all interview with Oprah Winfrey.

“I regret that it happened because sometimes in life something happens and you just go, ‘Gosh, if I just would’ve.’ There’s nothing that I could have ‘just would’ve.’ This was going to happen, out of my control,” Underwood said on the podcast, according to NBC News and CNN. “And coming back on Monday, April the 12th, in this situation, I know a lot of people are looking for a lot of things…And to me, the situation now, we’re learning a lot about ourselves now.”

When her co-hosts asked Underwood if Osbourne reached out and apologize for snapping at her, Underwood immediately answered with an emphatic “No.”

Underwood said she felt blindsided by Osbourne’s harsh words because she believed they were close friends, which is why she repeatedly brushed aside other people’s warnings about Osbourne.

“We were fast friends,” Underwood said. “I automatically just fell in love with her because I just like her. And I heard things and I was like, ‘They got nothing to do with me.’ My thing is I’m going to get to know you first.”

Despite being lambasted on national TV by Osbourne, Underwood told her podcast cohosts that she still harbors no ill feelings towards Osbourne.

“This thing that has happened is disappointing to me. And maybe people don’t want to hear me say, ‘I still love the Osbournes,’ ” Underwood said.

“I’m not saying I liked being treated the way I was treated. Let me be clear,” Underwood added. “I’m very disappointed, and I’m just trying to navigate my feelings about that because it was a trauma.”

Flip the page to hear some of Underwood’s own words, courtesy of “Access Hollywood.”