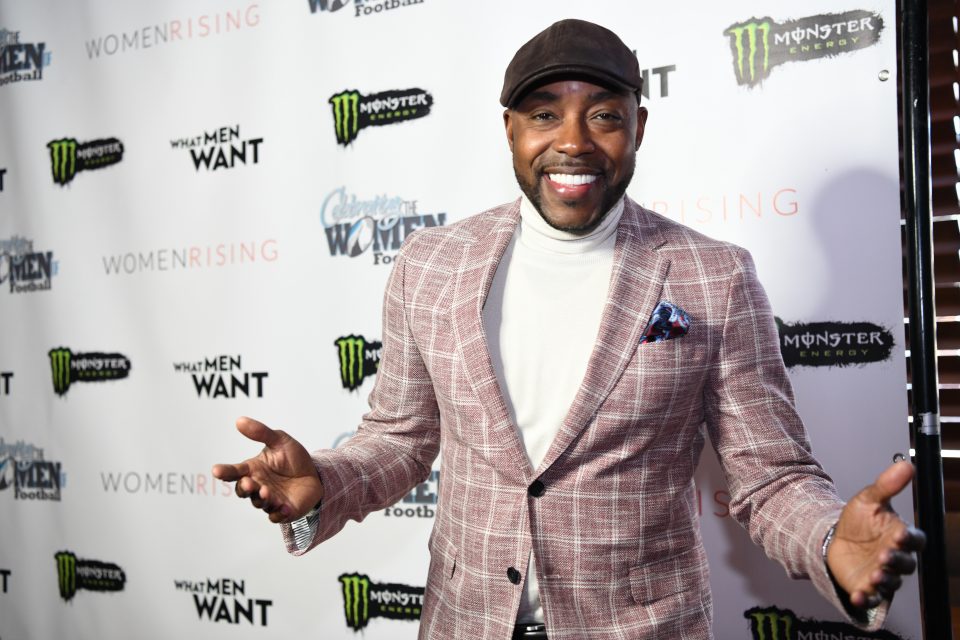 Hollywood producer Will Packer has decided to continue filming his movie projects in Georgia despite the fact that many Hollywood production companies are boycotting the state after a restrictive voter law was signed into law by Republican Gov. Brian Kemp. Will Smith and Antoine Fuqua pulled their upcoming film Emancipation while Black Panther II director Ryan Coogler will keep his production in the Peach State.

The Think Like A Man producer stopped by “The Real” this week and stated that he was totally against the bill but boycotting would only hurt the production crew and not the politicians who approved it.

“I’m not moving my productions out of Georgia because the people in Georgia who drive trucks, who place lights, who do catering, who do everything on our film productions, they need these jobs,” stated Packer to the ladies on “The View.” “So I’m going to stay shooting in Georgia.”

Packer also expressed in the interview that boycotting Georgia would only help support Kemp and give liberal politicians the ammunition to say, “’I ran Hollywood out of Georgia.’”

“It’s a complex issue because most of the people who are working in the film industry, they did not vote for these legislators who put these archaic laws in place,” Packer added during the conversation. “And so while I respect some filmmakers who say, ‘I can’t film in Georgia. I can’t go down there and film because it would show support for this legislator, support for this government,’ I understand that. But make no mistake, the people that we hire, the people who work in the industry, they didn’t vote for these folks and these aren’t their laws. I don’t want to punish any of them.”

Check out Packer on the following page discussing his decision to continue filming in Georgia with “The Real.”