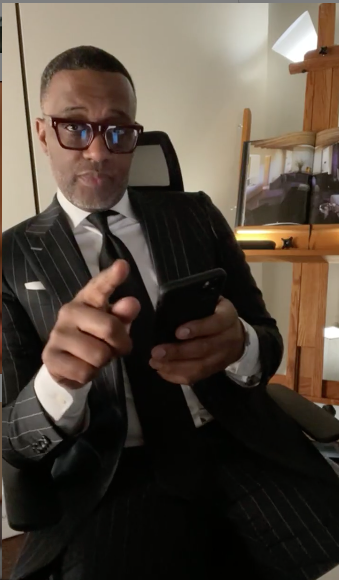 Cancel culture is in full effect as thousands of detractors have signed a petition to get relationship coach Kevin R. Samuels banished from YouTube and Instagram.

Samuels boasts over one million YouTube subscribers in which he bills himself as the “image consultant and lifestyle coach.” But many social media users claim Samuels is using the popular platforms to routinely spew dangerous and inflammatory rhetoric that is very harmful to women— and they want him ousted expeditiously.

More than 11,000 ardent Samuels detractors have taken to Change.org to get Samuels expelled. 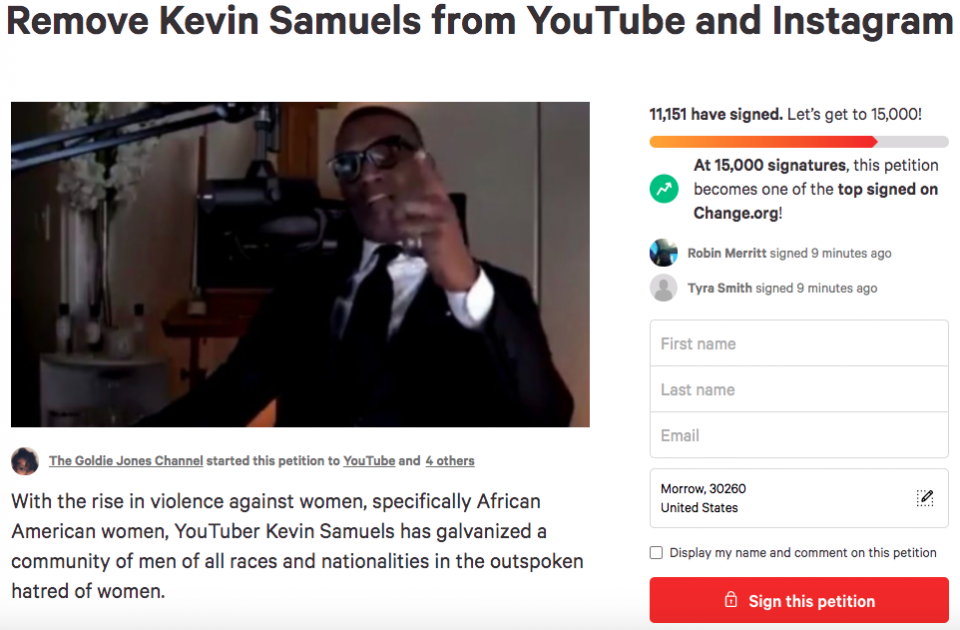 “Removing [Kevin Samuels’] voice of divisive vitriol will allow women to feel safer not only in public spaces, but in online communities as well,” the petition reads. “Freedom of Speech is a Constitutional Right for each of us, however, when that speech is loaded with thoughts and threats of violence towards women, manipulation of young women and even fantasies of death to women, that freedom of speech becomes a prison for all people those thoughts and desires are intended to isolate.”

Some folks support the measure to get rid of Samuels …

… while others think Samuels’ critics are out of line.

The petition continues, saying, “Acts of violence, sexually predatory behavior and even death has been documented as stemming from rhetoric Mr. Samuels and his community of followers has spewed in just the last 12 months alone.”

Originally, the goal of the person who started the petition was to reach 7,500 signatures. But as of Thursday afternoon, July 22, 2021, there are more than 11K people who endorse the move to expel Samuels from his platforms, prompting the petitioner to raise the threshold to 15K signatures.

The petition has created a rather rancorous divide on Twitter, with the split not necessarily along gender lines.

Why start a petition to remove Kevin Samuels when an unfollow, no shares, no likes, no comments, no engagements whatsoever could simply end it all.

Ppl really wanna petition to get #KevinSamuels off of YouTube…..but if you don’t call in ….and don’t watch …..he won’t have a damn show. It’s pretty simple pic.twitter.com/Ja23D4jkc8 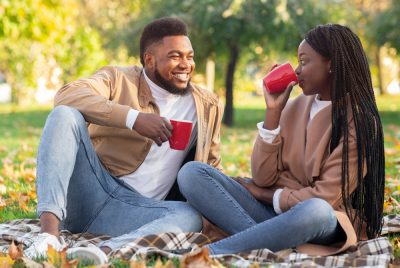 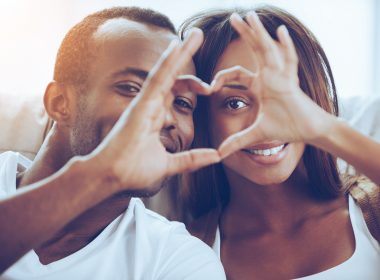 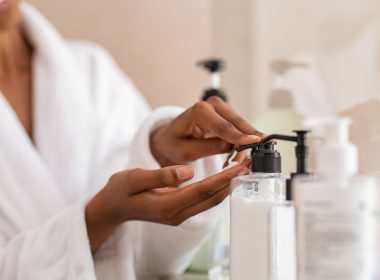 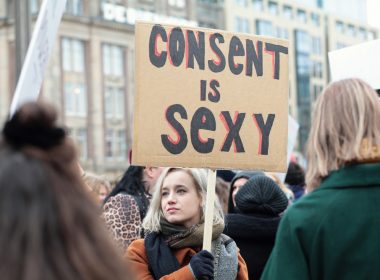 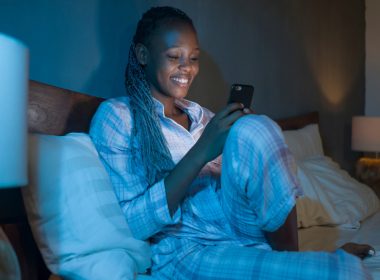