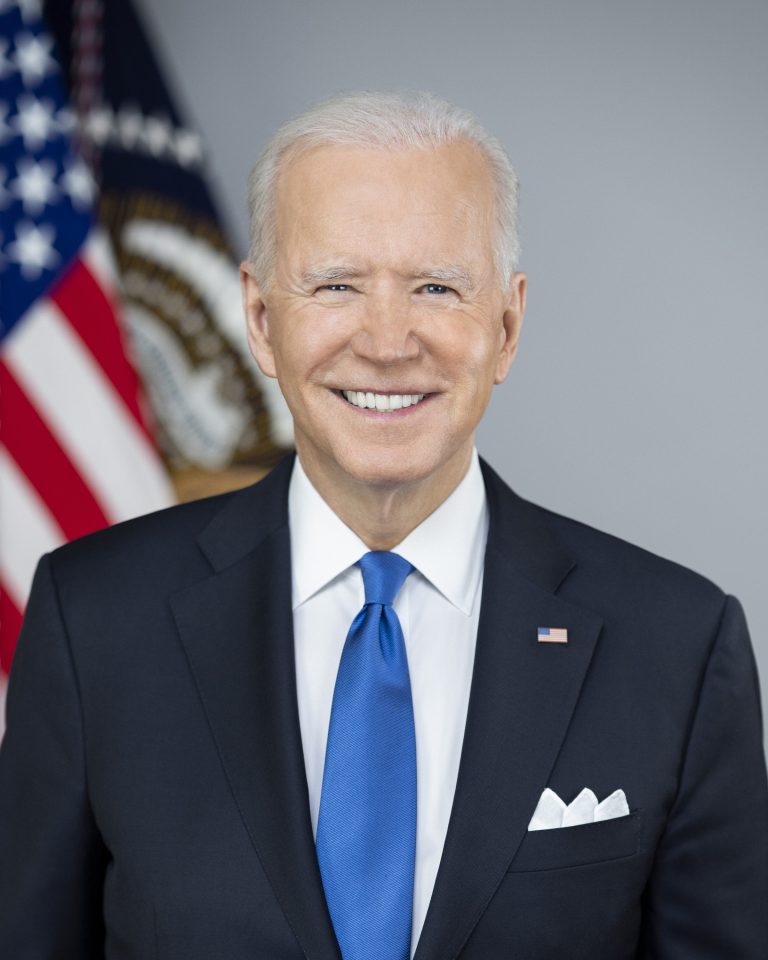 I want to think President Joe Biden is mentally capable of leading the country, but he certainly has his moments. Maybe he just hadn’t had that cup of coffee some people need to get their minds focusing. Whatever it was, his introduction of senior advisor and former Congressman Cedric Richmond was embarrassing to listen to even before he said “boy.” He was very unclear and totally lacked conciseness when stating who was on the program with him. 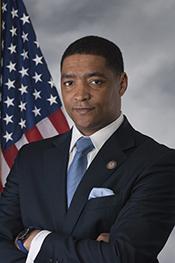 Take a listen for yourself.

But that’s not racist.. 🙄 pic.twitter.com/Cnl9JQjCzs

It could be interpreted and I’d like to believe that President Biden meant to say “boy does he know Louisiana,” but that’s not the way his words came out. He just seemed so unsure of what he was saying that I’m extremely glad that Vice-President Kamala Harris is standing by, sharp as ever and on top of her game.

I’m just saying, the President needs to get a little crisper with his communication or he’s going to have a long four years. Or is it just me? 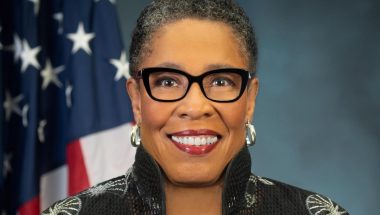 Secretary Fudge is focused on increasing homeownership in the Black community 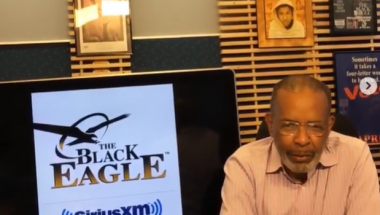 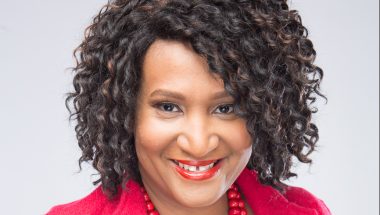 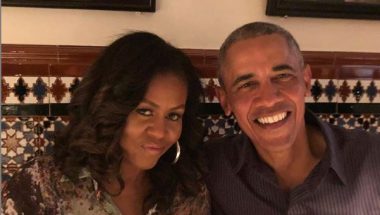