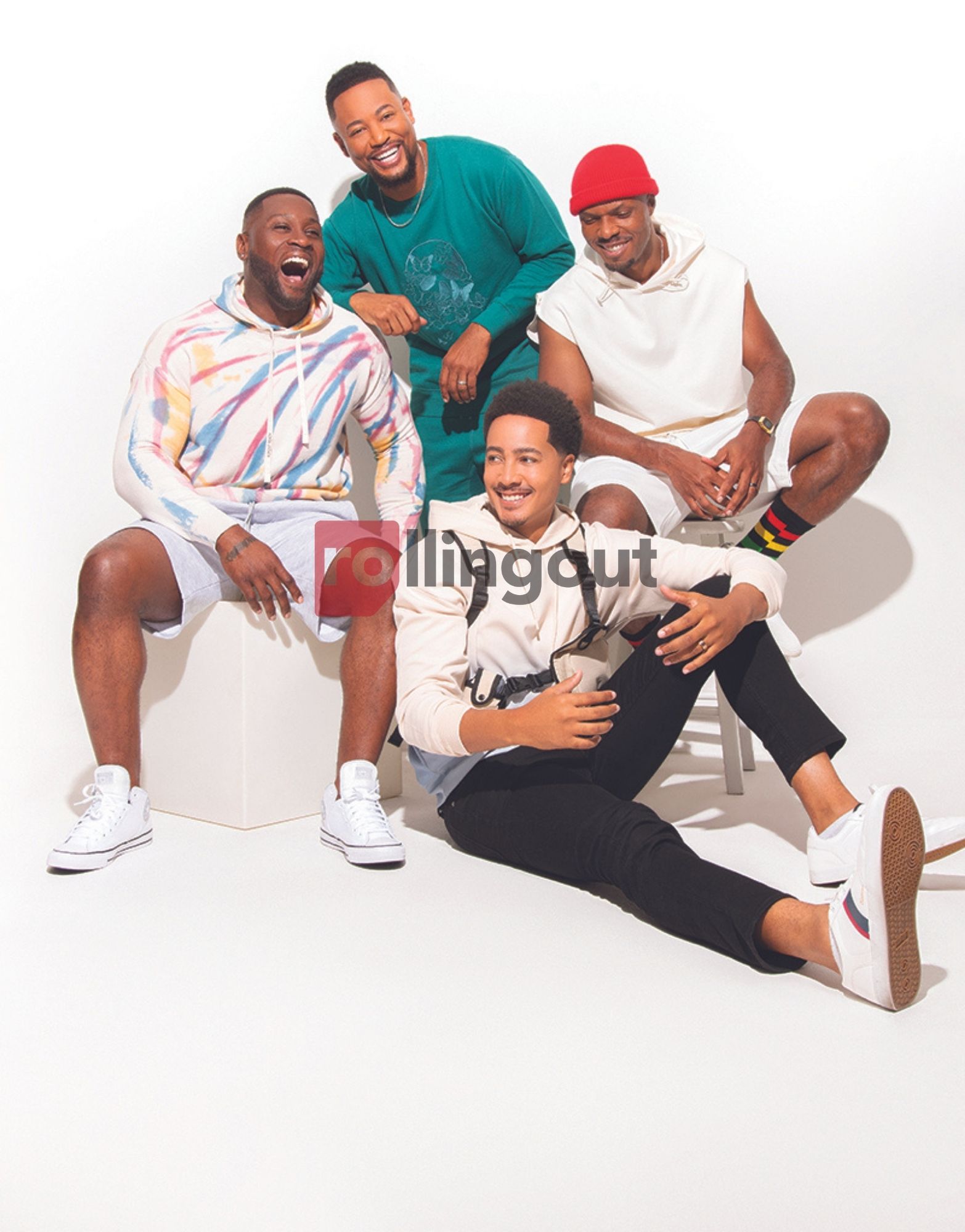 There is nothing more powerful than a Black man sharing his perspective on life, love and purpose on his own terms. When Black men come together to support one another, communities heal from the inside out.

Bounce TV’s newest drama “Johnson,” is possibly the most important 30 minutes on television for all these reasons and more. Executive producer and creator of “Johnson,” Deji LaRay, believes the demonstration of Black men giving their take on life’s issues was long overdue. His passion to bring the series to life resulted in him playing triple duty as creator, producer and showrunner.

Castmate and former NFL football phenom, Thomas Q. Jones, plays double duty as executive producer and showrunner along with LaRay. Cedric the Entertainer lends his star power behind the scenes and D.L. Hughley is a series regular, giving the show additional credibility. The series premiered with a record-breaking  2.1 million views, making it the highest-rated show in Bounce history.

“The idea of the show initially came from a core group of my friends,” LaRay explained to rolling out during an exclusive interview. “These were the guys I could go to the club with, but also start a business with and we were all different, but we all respected each other. I understand that television often portrays us as one-dimensional because that’s the perception. But the truth is we have something to say.”

We learned more from the awesome foursome, as they shared their on-set experience with us. 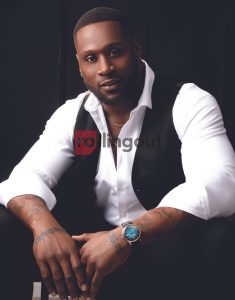 Thomas, you come from a football background and sports is definitely one place where we see camaraderie and a sense of brotherhood with men. How does that experience compare with the brotherhood you have on the show?

Jones: I played in the NFL for 12 years and the locker-room environment is a brotherhood. The world we lived in was very consistent with what we did for a living. It was high stakes at all times. When I retired, I no longer had that group of brothers or that environment. Fortunately for me, I was able to find acting and eventually connected with Deji and he told me about “Johnson” and we hooked up with Philip and Derrex.

It’s the first time since I’ve retired that I felt that brotherhood. The issues that we talk about are the issues that I deal with every day as a Black man. I love people. I love Black women. I love Black culture. I think representation plays a part in how we treat each other. It definitely matters.

How else has this experience with “Johnson” been different from other roles you’ve played in your career? 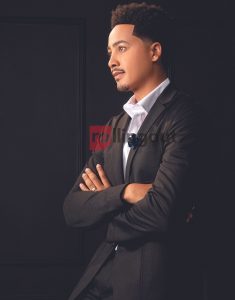 Smithey: When I was first given the script, I noticed it was the first time I wasn’t playing a character. It was the first time I could take elements of myself and things I’ve been through and put [them] in this role. It makes it extra special when you have an opportunity to pull from things you’ve been through and it’s considered relative to the role. It feels good. 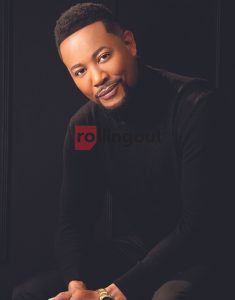 Brady: In all the roles I’ve played, I’ve never had the opportunity to be both intelligent and swagged out. They usually throw you in a category and it’s [an] either-or [choice]. With “Johnson,” my character owns his own company and has his brothers too. It’s one of those roles that you pray for and when it comes you are thankful because it feels different.

Do you look forward to “Johnson” influencing young Black men and positively impacting the culture? 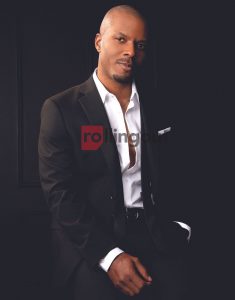 LaRay: Absolutely. The reason why I think this show has been received the way it has is because it’s providing some balance. Over the years [we’ve seen] ourselves robbing people and murdering, but the truth is, the show represents the vast majority of Black men. It’s very relatable and it’s very honest.

Black women have stepped up to the plate and started telling their own stories, especially over the last five or six years. I applaud and admire that. We’re doing that with this show, and hopefully, it will open the door for others. We still haven’t hit the pinnacle, though. There are still a lot more stories to tell.

“Johnson” airs  Sundays at 8 p.m. EDT on Bounce TV and is available on the Brown Sugar streaming service.

Watch the entire cover conversation below: