The problem began in June 2021 when a British newspaper published the video showing Black men in altercations with law enforcement and other White men. After the video concluded, FB’s automatic message appeared stating “keep seeing videos about Primates,” the New York Times reports.

The newspaper reports that on Thursday, a former employee named Darci Groves posted an angry tweet after a friend informed her of this misidentification. Incredulous, Groves posted the video with the message “Keep seeing videos about Primates?”

“This ‘keep seeing’ prompt is unacceptable, @Facebook,” Groves wrote. “And despite the video being more than a year old, a friend got this prompt yesterday. Friends at [Facebook], please escalate. This is egregious.”

This happened to Facebook before. The president of China, Xi Jinping, was labeled a “s—head” on FB’s platform when it was translated from Burmese to English.

Google had a similar situation that happened to it back in 2015. Its facial recognition software identified Black men as “gorillas.” Of course, the internet goliath came out with a perfunctory apology and removed references to all primates from its software. 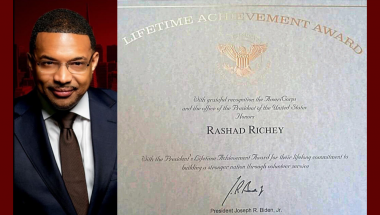 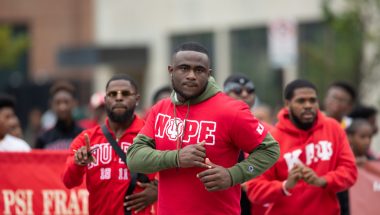