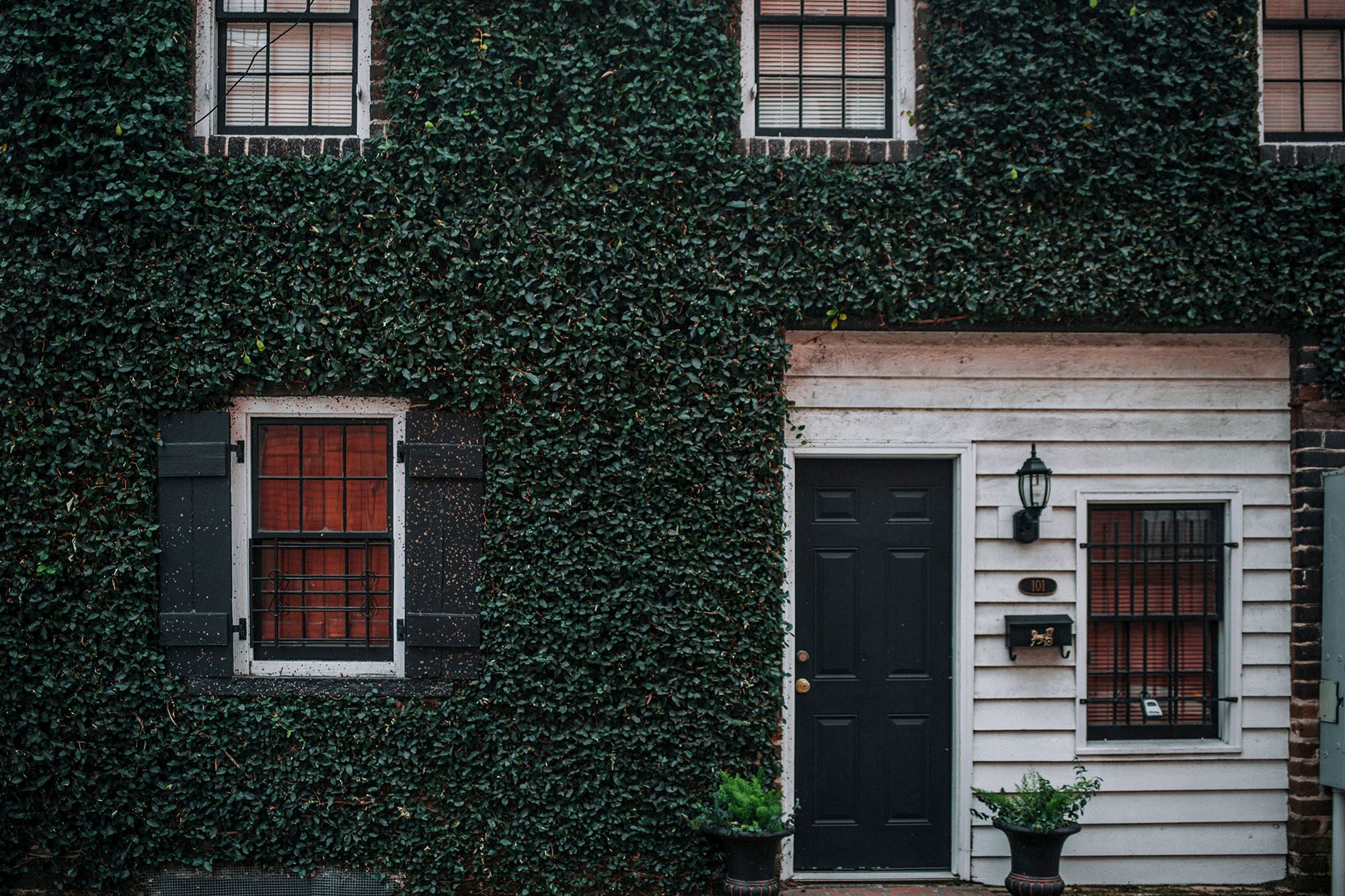 One in three Americans have seriously considered burning down their own home after experiencing a bug infestation, according to a new survey.

The study of 2,000 adults found that 34 percent would burn their own home, while 66 percent are willing to do “nearly anything” to get rid of bugs at home — including fumigating their entire home (51 percent), putting glue traps in every corner (46 percent) or even using a whole can of bug spray all at once (43 percent).

Fifty-two percent have considered moving because of bug infestations — 69 percent of people who considered that option actually followed through and packed up their things.

Six in 10 or 62 percent believe bugs are one of the worst things to endure within the home.

Commissioned by Zevo and conducted by OnePoll, the study unveiled the worst rooms in the home to come across bugs: the bedroom (22 percent), kitchen (22 percent), and bathroom (16 percent) all took the top spots.

When asked what they would rather put up with instead of bugs, respondents said they would prefer dealing with broken appliances (29 percent), creaky floors (26 percent), broken windows (26 percent), not having television connections (25 percent), and rodents (24 percent).

To deal with bug problems, 48 percent of people have turned to do-it-yourself hacks to try and trap them. More than four in five or 83 percent who have tried a hack have had it backfire on them to some extent.

Some hacks mentioned by respondents include using cinnamon, coffee grounds and even maple syrup to get rid of bugs. One person even recalled pouring gasoline on bugs to drown them.

The average person spends $177 on creating homemade methods to deal with bugs. And the results of their efforts are mixed: only 54 percent have had some success in dispelling bugs with their “hacks.”

“When it comes to solving bug problems, consumers are ready to try just about anything to avoid chemicals, instead using costly, messy and ineffective do-it-yourself hacks to rid their home of pests,” said Rick Mason, Communication Manager at Zevo.

“We want consumers to know there is a better, simpler, worry-free way to get rid of bugs, and DIY bug hacks can be a thing of the past,” Mason said.

Bugs are especially a nightmare in the kitchen: 53 percent of Americans said they’ve had food go to waste due to bugs. The average person has had to toss out their food 19 times in the past year, costing them $230 and 23 pounds of lost food, thanks to creepy crawlers.

Two in five (43 percent) have found bugs in their food at home after it was too late and a third believe they’ve even eaten a bug or two by mistake at some point in their lives.

Nearly two-thirds (65 percent) said they go to extreme lengths just to protect their food if they have a bug infestation, including 61 percent of those who have to clean up immediately after cooking to prevent bugs.

Nearly as many (59 percent) will even refrain from keeping fresh fruit in their homes or buying houseplants out of fear that it will attract flying insects.

When trying to protect your home from bugs, it can sometimes feel like a constant worry, especially throughout peak bug season,” continued Mason.

“When facing unwanted bugs, it’s important to be smarter, more prepared and consistently in control of the place you call home,” he said.

Zevo is a manufacturer of insecticides and insect traps.

Top 9 things people would try to get rid of bugs:

The post Americans Say They Would Burn Their Homes Rather Than Live With Bugs appeared first on Zenger News.