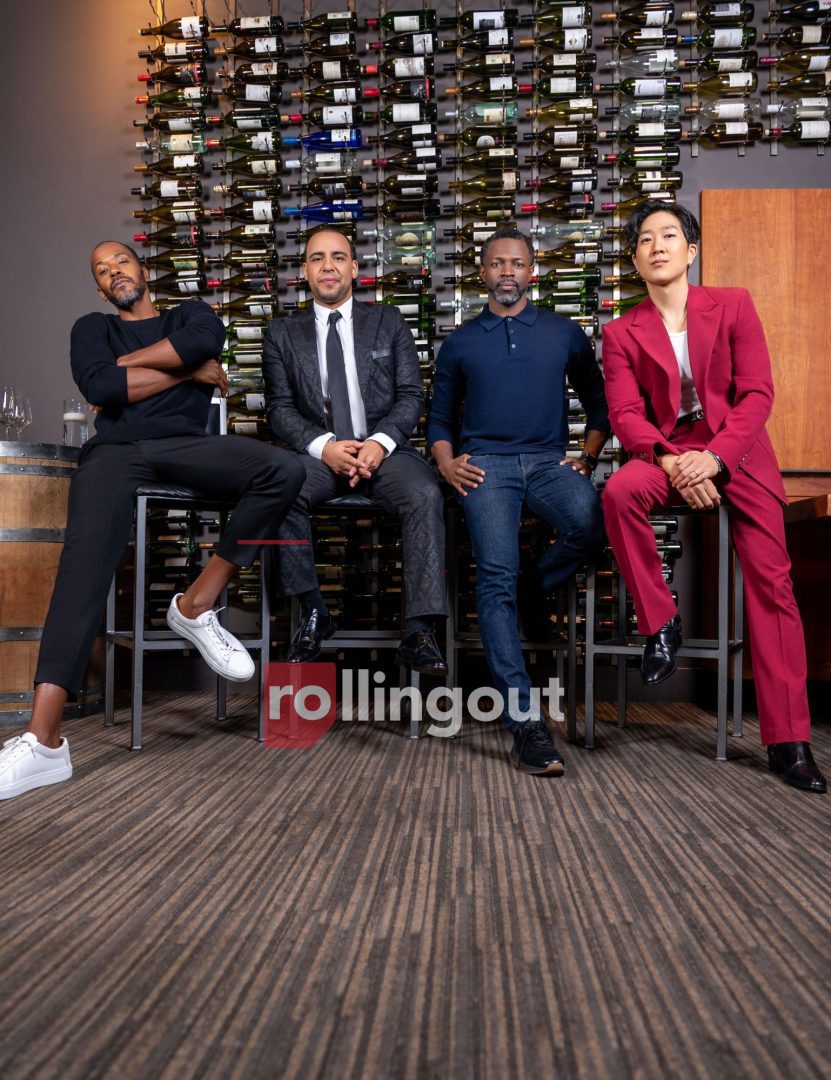 Reasonable Doubt is arguably one of Jay-Z’s most underrated musical gems. The cultural references and life lessons threaded throughout the album contributed heavily to fortifying Jay as a hip-hop deity. Hulu and Onyx Collective recently partnered on a new series that aptly uses the title of the legendary rapper’s seminal work.

Rolling out sat down with actors Victor Rasuk, Tim Jo, Sean Patrick Thomas and McKinley Freeman to discuss the cultural appeal of “Reasonable Doubt” and how music, relevant storylines, and great writing create an atmosphere of authenticity that resonates with viewers.

Do you believe referencing  Jay-Z’s Reasonable Doubt as a reference sets the expectation for music to be a big part of the show?

Sean Patrick Thomas: You get the sense that it’s the soundtrack that’s going through Jax’s mind as she goes through her day and interacts with different people. I remember in I’m Gonna Git You Sucka there was a line that said “every Black superhero has theme music.” Well, this is our Black hero’s theme music, that’s the way I see it.

Tim Jo: We have to give shout-out to Adrian Young and Ali Shaheed Muhammad from A Tribe Called Quest. We are blessed to have the most esteemed songwriters composing our soundtrack and helping to tell the story, so we are very fortunate. 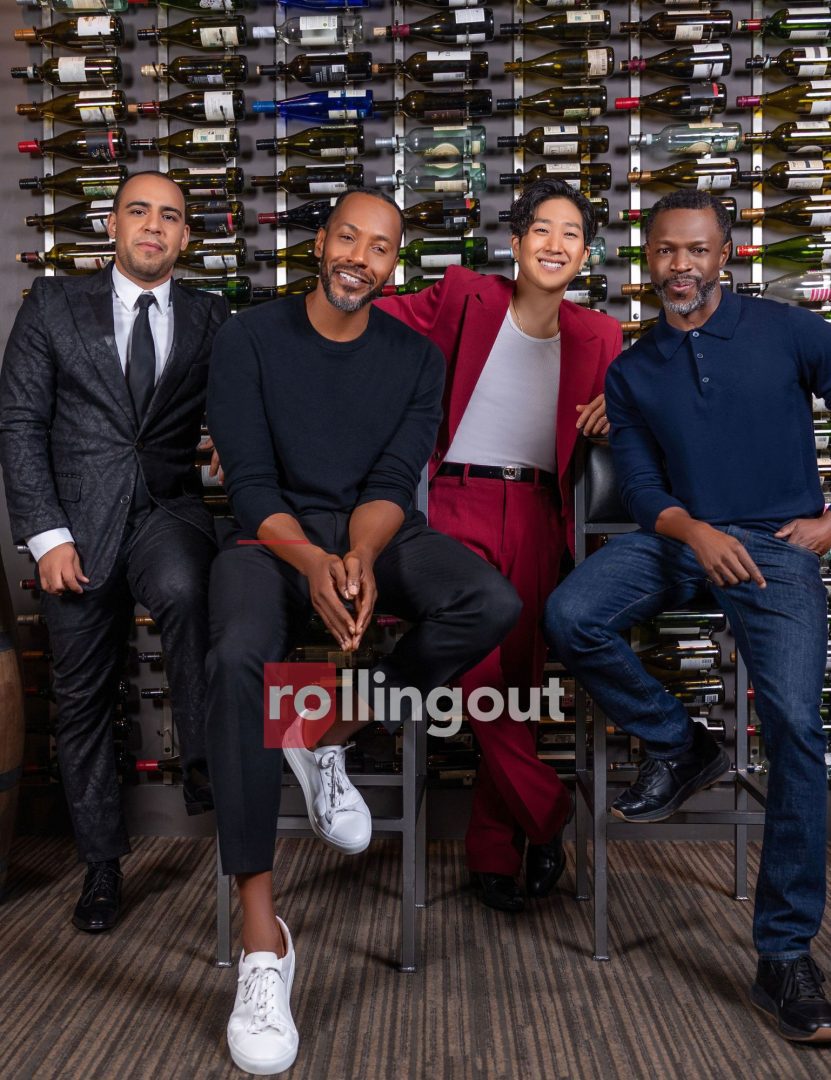 As a show that examines right and wrong, some of the characters have questionable ethics or make what some would consider morally corrupt decisions. What do you think about the choices the characters make?

TJ: What I think is beautiful about this show is that you see the human side of people. It’s not so black-and-white. When I’m doing my job as her assistant, I’m not thinking if this woman is right or wrong, it’s all about providing the information that will allow her to win. Later, when I watch it as a viewer, I’m looking at her as a full human. We are all a little bit of a lot of things.

SPT: My character achieved what he did against all odds. It’s difficult to make money in this country but even more so when you are Black. It’s a miracle, and so, because of that, he is for damn sure no one is going to take it away from him. I think the question is how far he will go to keep it and I think that’s the interesting thing about life. It’s all about how far you will go to protect what you have.

Victor Rasuk: I think my character is doing what he feels is right. His motivation is personal to him and there is some history there with Jax but he is sold on the case he wants to win.

The broken marriage between Jax and her husband Lewis is one of the biggest points of contention in the series. Is playing Lewis and watching your wife entertain Michael Ealy’s character Damon dificult for your character?

McKinley Freeman: I think Jax represents the possibility of us. This woman is a force of nature. You can stand on the beach and try to stop a hurricane if you want but that won’t work. She’s definitely a hurricane and my character is a small tornado but the children and family are the land and there is an understanding that protecting the land is  most important. I think in marriage people often lose their individuality and although we aren’t trying to lose that, we aren’t meant to tread water forever.

What is the message you hope viewers take away from this first season?

MF: I hope people get the message that it’s OK to be 100% who you are, where you are at this very moment.

SPT:  I agree with what McKinley said but I also think it goes a step further and suggests we should all embrace being unapologetically Black.

Photography by Ravann A. Guyton