Tiana Bell dropped out of school to follow her dreams 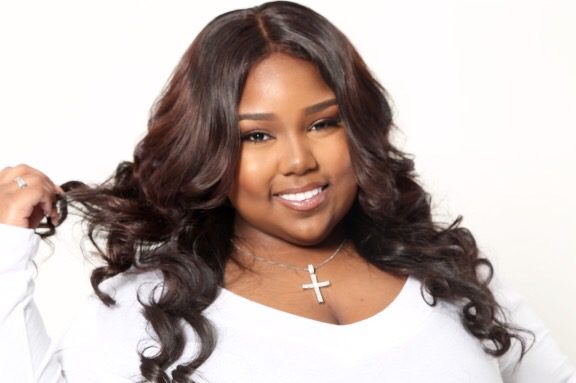 Unlike most 23-year-olds, Tiana Bell has found her calling in life. The Detroit native found her passion in the hair industry when she was only 18 years old. When Bell realized she not only could see herself as a salon owner and lead stylist she decided to end her goals of becoming a doctor and […] 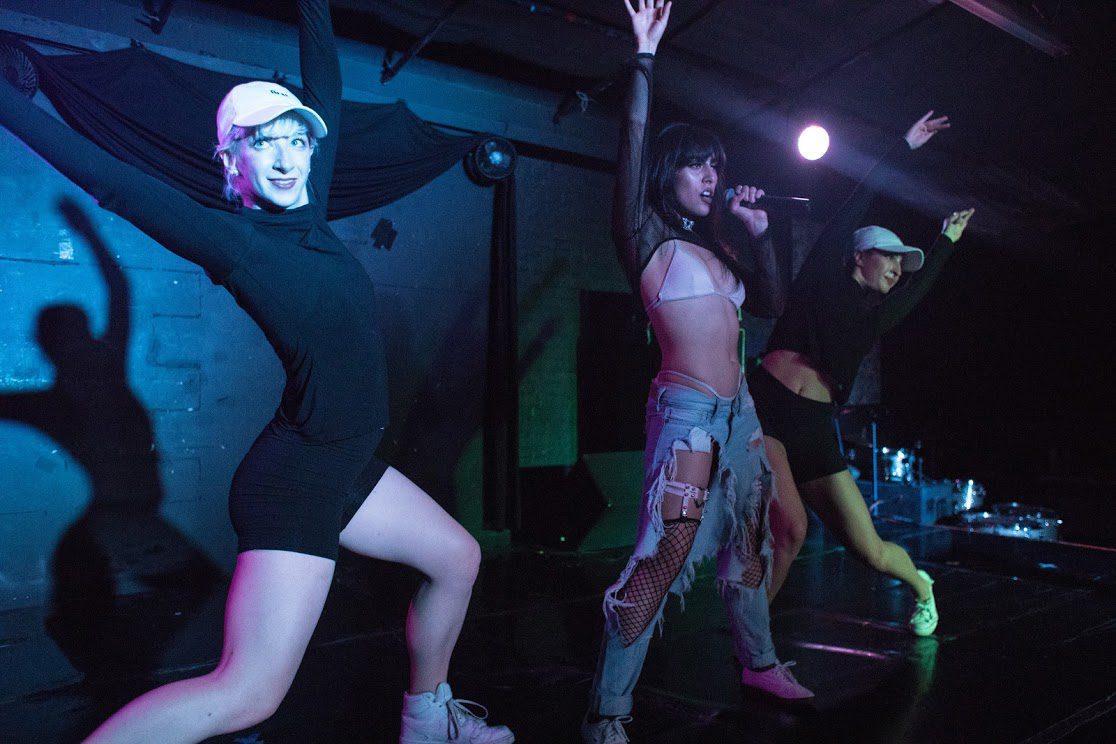 Alexya Garcia is a Los Angeles based entertainer whose love for music, dancing and acting has her on the journey to being the next big electro-pop star. Garcia was a part of Fabulous Girls, a girl group featuring Master P’s daughter Cymphonique Miller a few years ago. Fabulous Girls was featured on Disney Channel’s “Next Big Thing,” which […]

Alonzo Arnold is the go-to stylist for great hair 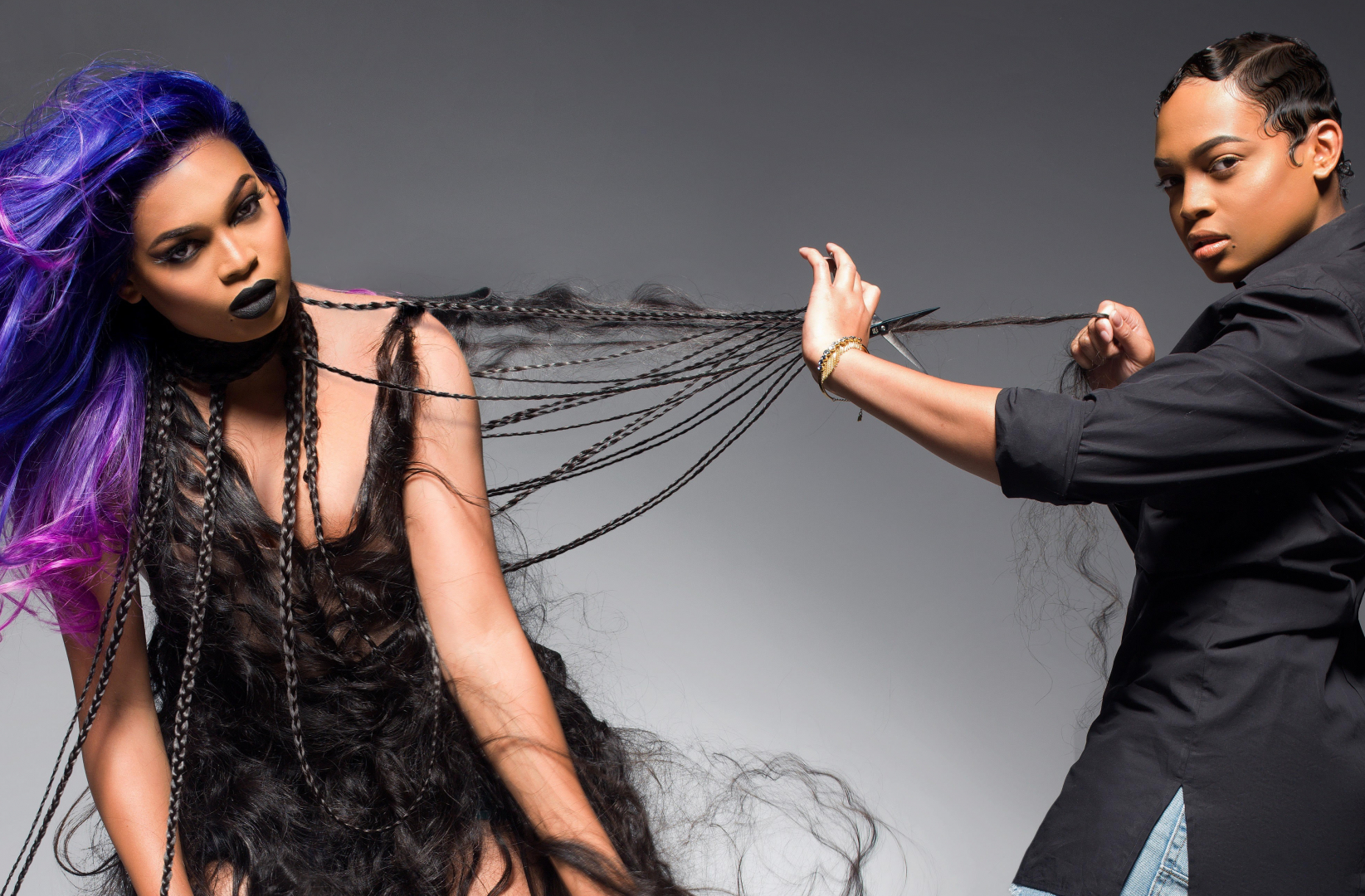 Alonzo Arnold is the Atlanta-based celebrity hairstylist that has taken over the Atlanta hair scene. At only 25 years old, he has made his mark in the hair industry. Arnold specializes in making wigs, selling hair extensions, and much more. In our interview with Arnold, he discusses how he got his start in the hair industry, […] 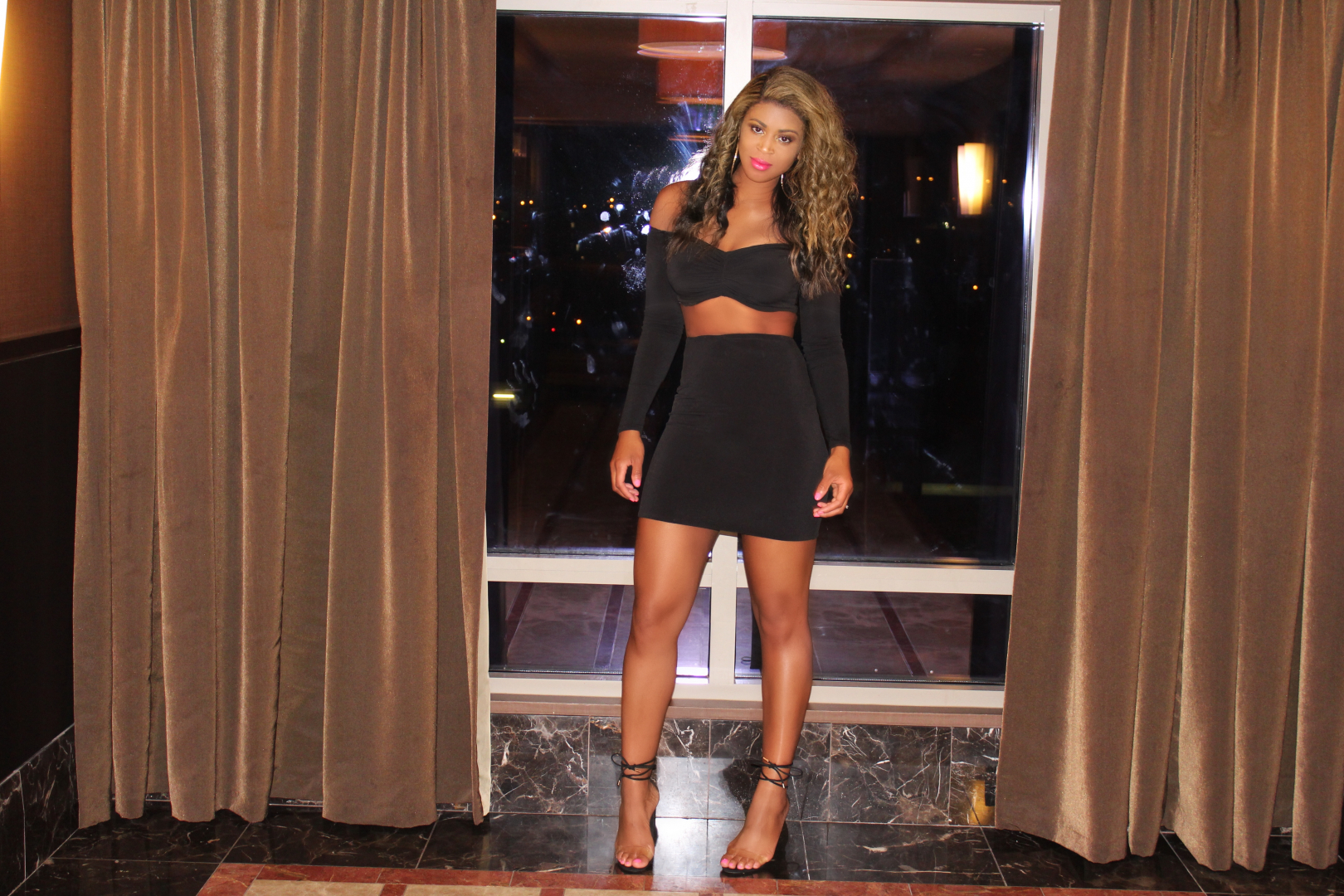 After graduating from college, Jenna Nia decided to invest in herself and her love for fashion and entrepreneurship. Before launching Imme Collection, which has been worn by a number of popular celebrities, Nia took a detour into reality TV. Read on to find out how this brainy beauty became the creative director of her own […] 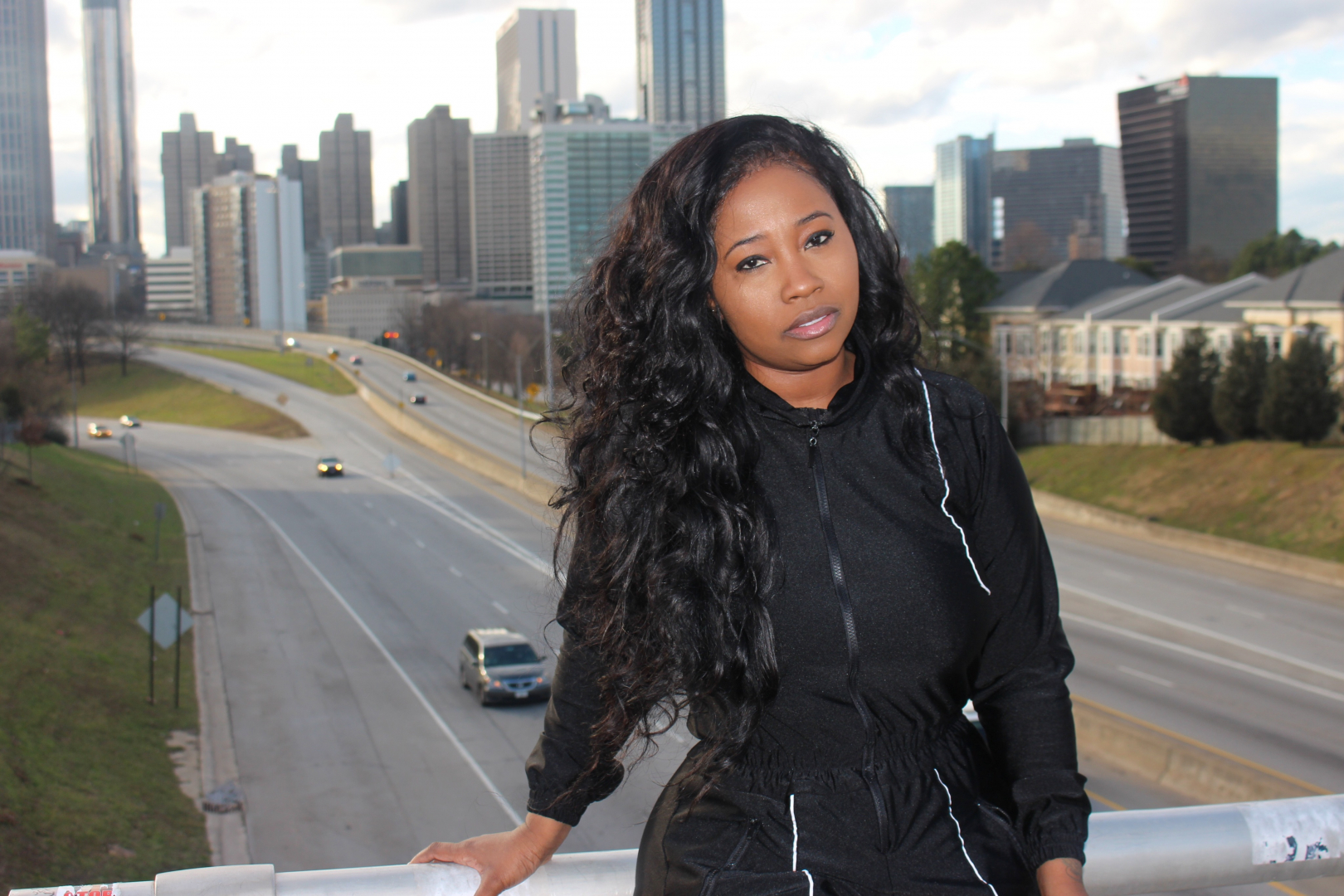 Jasmine Shaw, who is also known as Hello Barbie, is making it her mission to help entrepreneurs not only find their niche but to rebuild and sustain a long-lasting personal or business brand. Shaw has been an entrepreneur for many years, often finding herself starting over. When she lost everything, she decided to not only […] 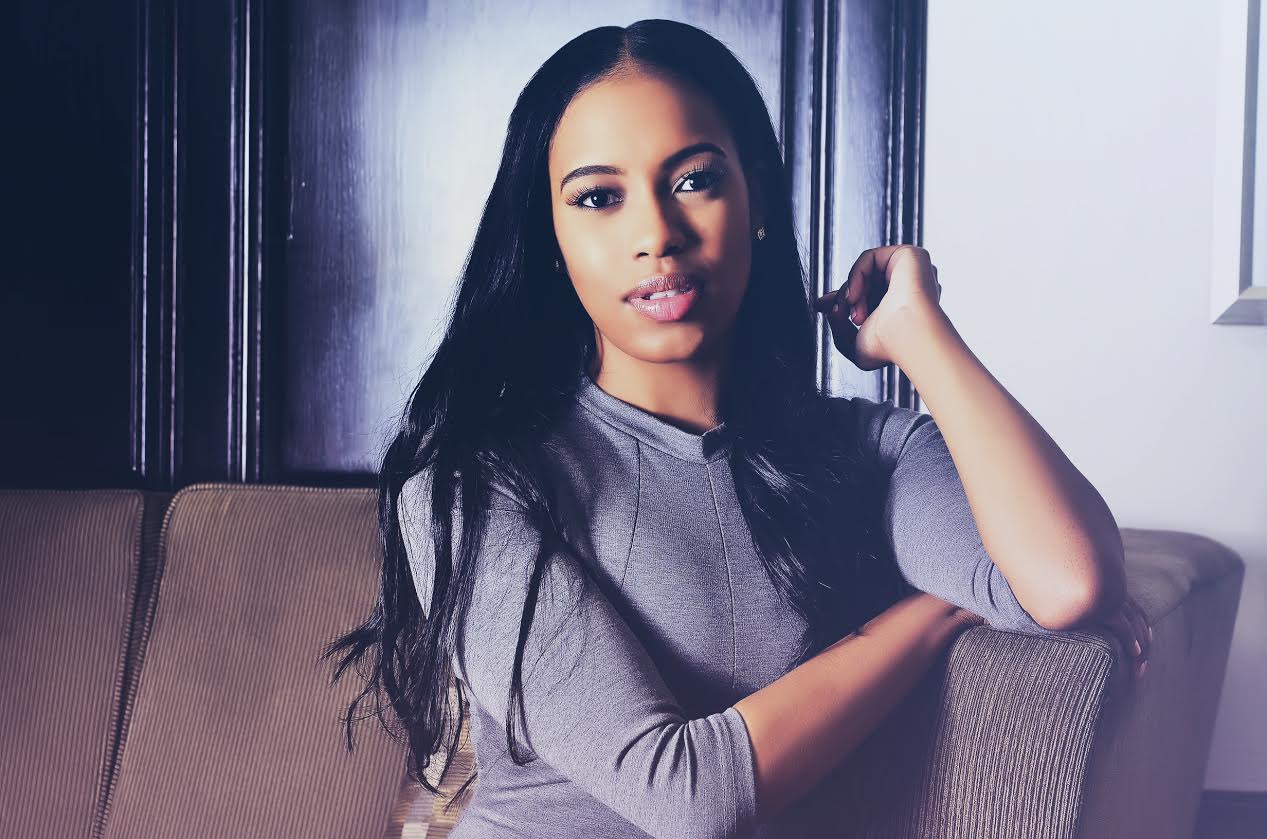 Milan, CEO of Milano Di Rouge has created a name for herself as one of the top go-to fashion brands in her hometown of Philadelphia. The native has made it her mission to not only provide quality and diverse items to her supporters but to also spread HIV awareness to the masses. In our interview, […] 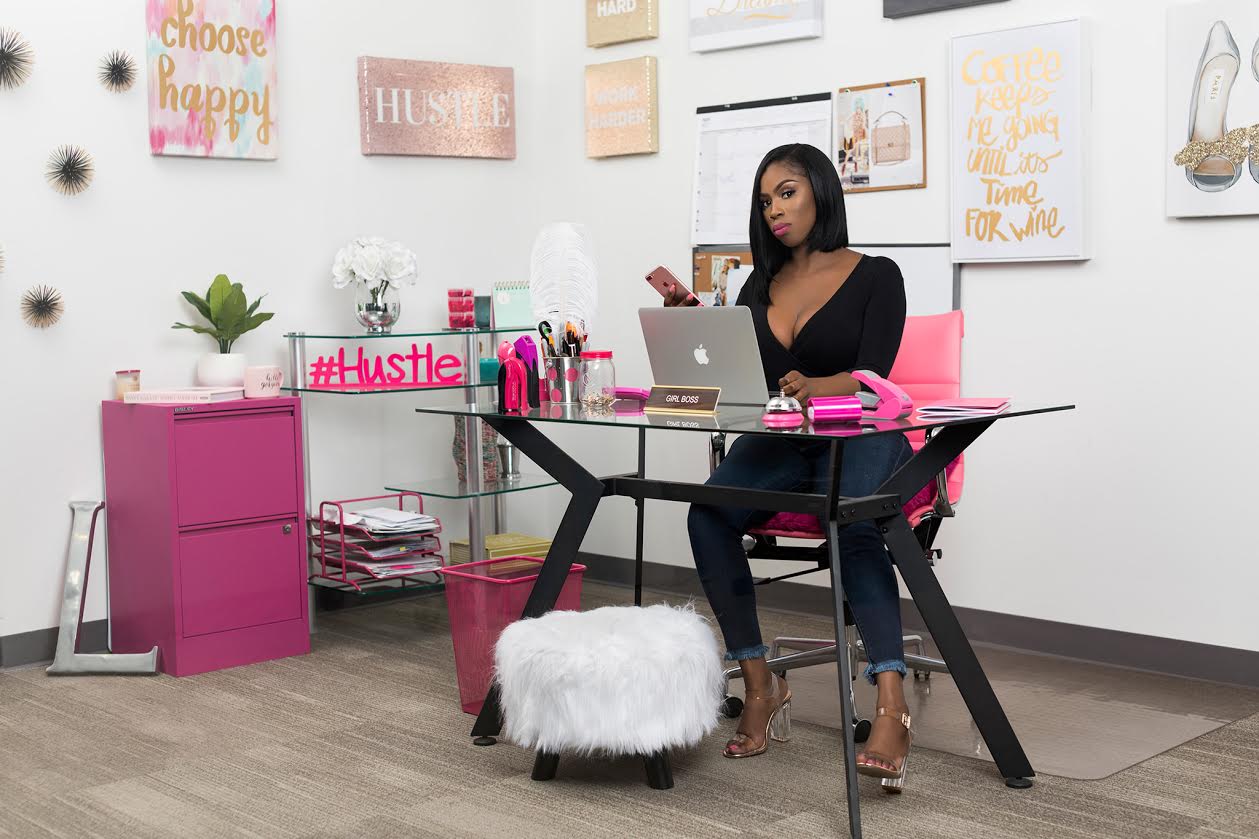 In 2012, Kemetria Lilly found herself in a state of uncertainty about her future. Being a recent college graduate, she struggled to find her purpose in the world and didn’t know how to step out of her comfort zone. Always being in love with fashion, Lilly found it difficult to picture herself a part of […] 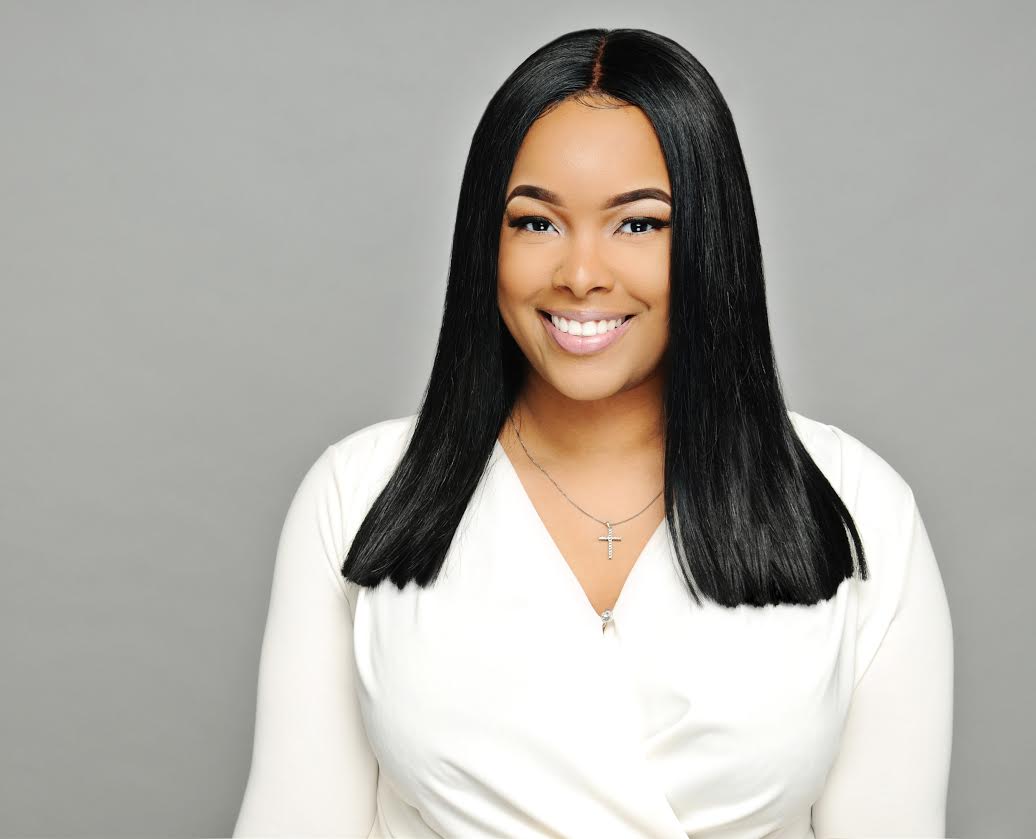 At 23 years old, entrepreneur Jade Renee has been in business for three years as a graphic designer and CEO of a branding and marketing company known as Luxx Media. Renee has worked with over 500 brands, including the University of Detroit Mercy, I Wear Glam, Miink Brazilian by Kendra and many more. Renee is working hard to […] 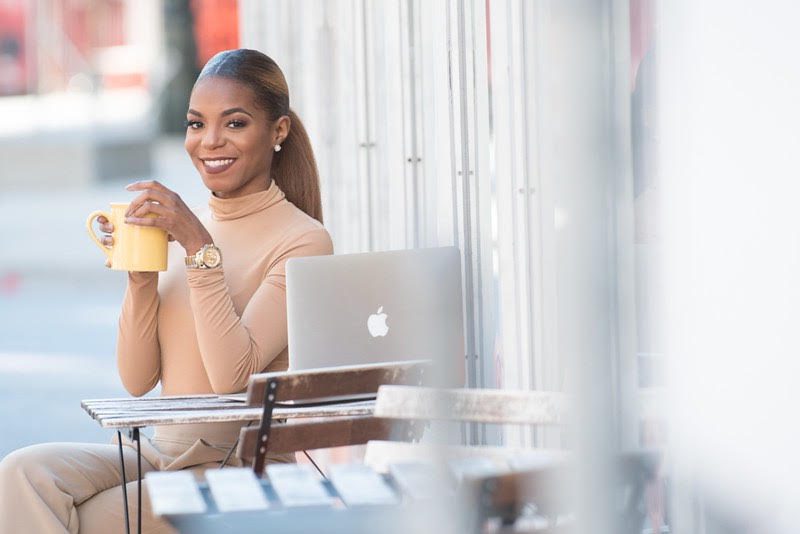 Bee Brown has made it her mission to help millennial entrepreneurs to not only have a successful business but educate them as well. The Bee Agency is not your typical public relations firm and Brown’s just getting started. We’re kicking off Women’s History Month with a conversation with Brown about everything PR, check it out below. How […] 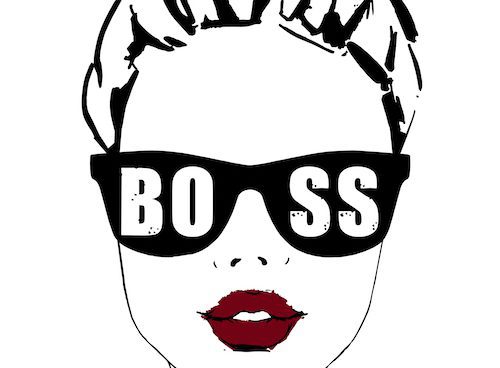 Every “girl boss” needs motivation every now and then to keep pushing when things get tough. In this day and age, social media is essential in our everyday lives and who to follow is literally a tab on Instagram. If you’re like me, you like to see people on your feed that make you feel […]