Of the people and for the people, Angela Rye won’t stop until the work is done 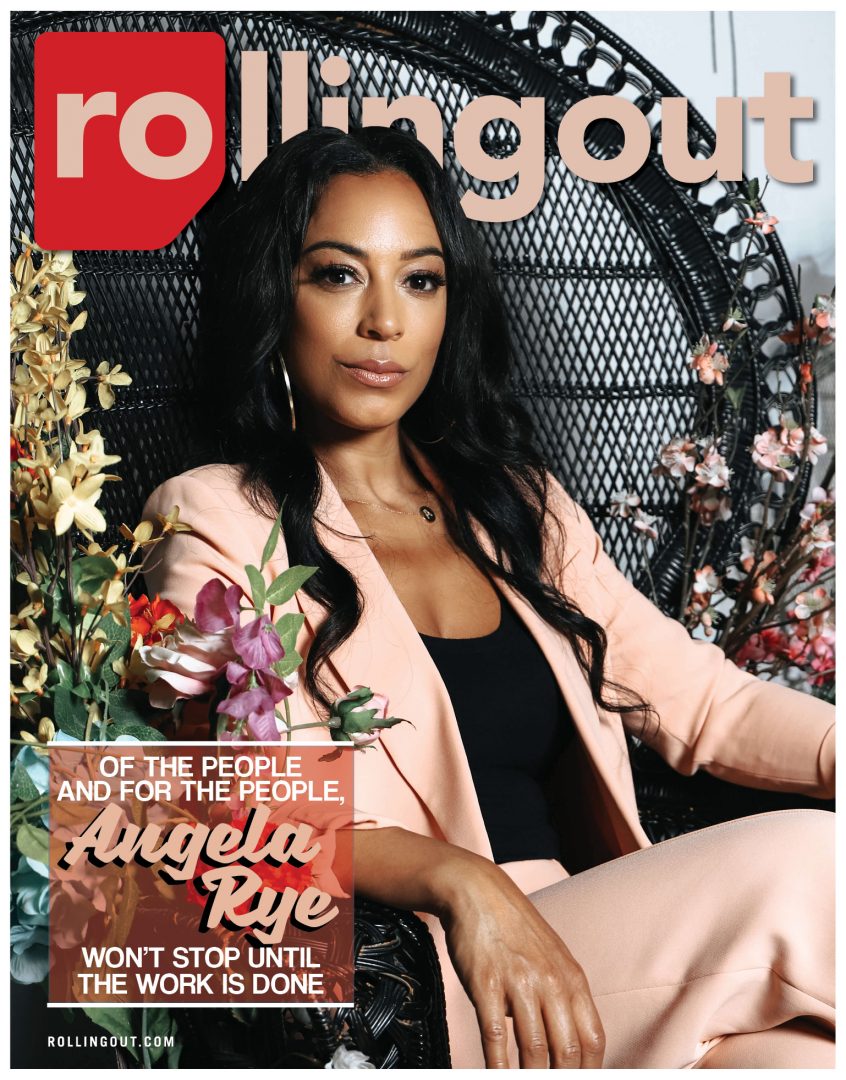 Preparing for a debate with Angela Rye means a multitude of things. It is knowing that if you are not on point, your moment could end “at the comma, dawg.” It is realizing that she is ardent about not accepting bigotry from the leaders of this free nation. Last but certainly not least, it is […] 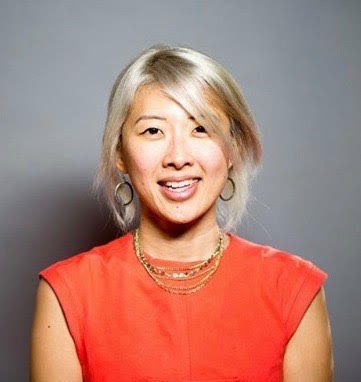 Dr. Dona Kim Murphey is a neuroscientist and neurologist, community organizer, and historian of science. She is the director of scientific affairs at CortiCare, an EEG diagnostics company and the director of medical initiatives for Project Lifeline. Murphey, who was clinically suspected of having COVID-19 but later tested negative, works to mitigate the harm of […]

Catrina Pullum is a visionary leader, disrupter and ‘chain breaker’ 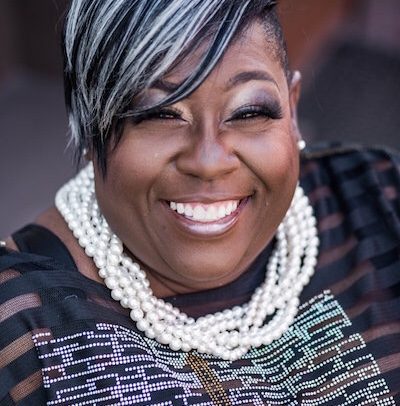 Catrina Pullum is the founder of PullCorp Media and Business Consulting Group. As a strategist and an executive producer, her goal is to create a platform for women to share their stories through the arts. Pullum is actively involved with charitable organizations, including as a board member of hip-hop legend MC Lyte’s Educate Our Men […] 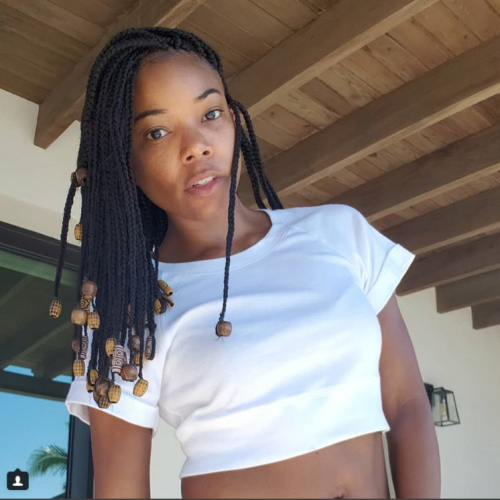 Gabrielle Union posts one thoughtful post a week on her Instagram account as part of her Woman Crush Wednesday series — in which she praises one “dope woman” every Wednesday — and has said her decision to start the series came as she wanted to fight back against the online trolls who are “committed” to tearing people down. “You […]

Tashima Dukes: A tireless advocate for children in foster care 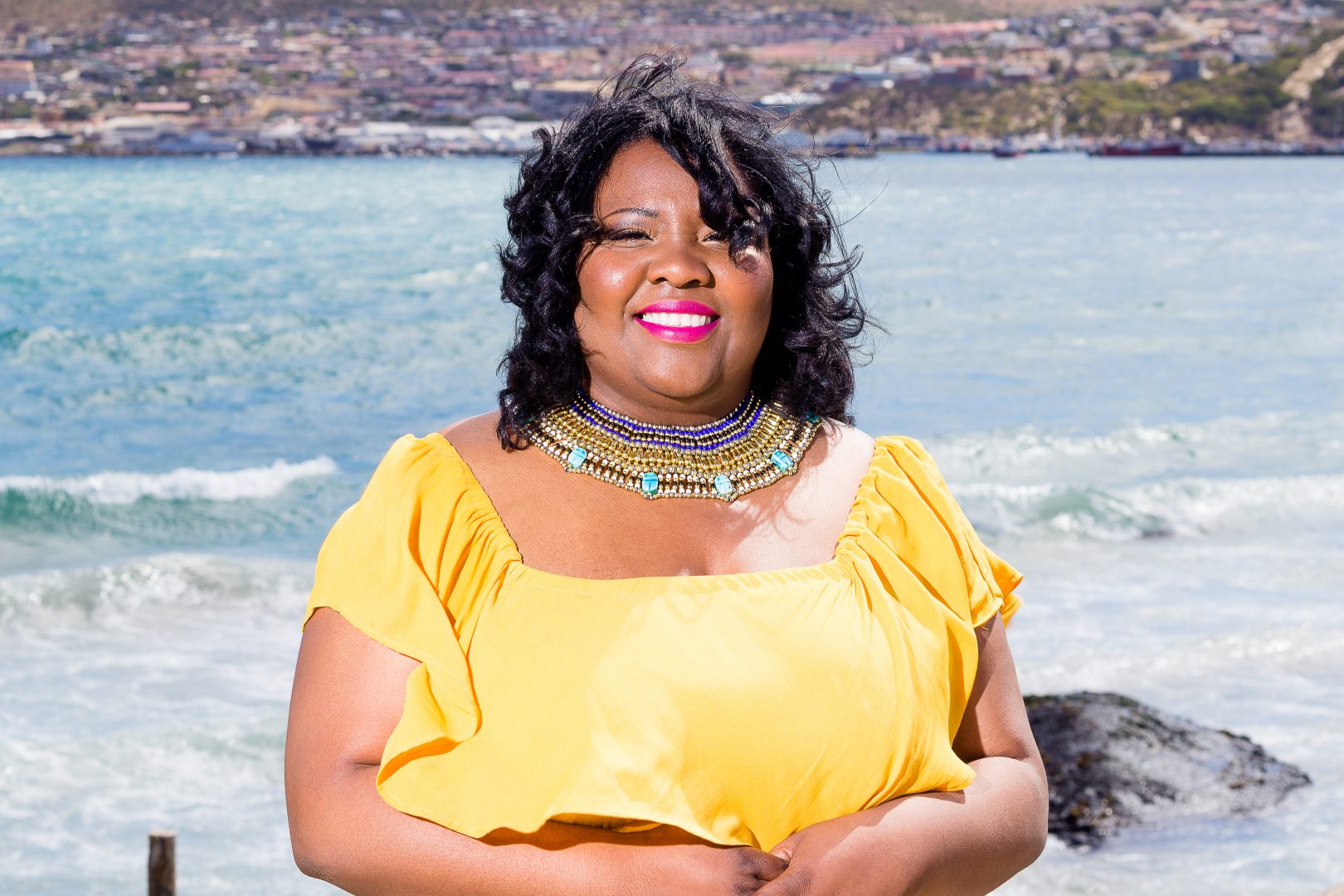 Children across the United States who are traumatized, neglected, abused and abandoned wind up in the foster care system. According to the Administration for Children and Families, a  division of the U.S. Department of Health and Human Services,  437,500 children were in the foster care in 2016. Tashima Dukes was once one of those children, […] Black youth are represented in a large majority of news headlines as negative and volatile. We know this to be an exaggeration and a result of not being able to control the narrative that is spread around the world. The cause of much of this volatility is due to the current racial and political climate […] When in the presence of William “Dock” Walls, especially after having the opportunity to watch him address a crowd, one can’t help but wonder, “Why isn’t this man in elected office?” A Chicago native with a law degree and an entrepreneurial background, Walls has a long history of community activism balanced with a political pedigree […]

Janelle Monae on lesbian rumors: ‘I want women to still be attracted to me’

Monae made an appearance on “Sway In the Morning” to promote the new album, and once again, the conversation inevitably turned to the rumors that she is lesbian or bisexual.

The annual gayest city in America has been released — and shockingly San Francisco, Los Angeles and New York are somehow absent from the list. The criteria for what makes a great gay city is fluid and in constantly flux, according to the organizers of this yearly list. Take a look at what is considered […]

HIV Advocate Lisa Britt Has a Message For You

Lisa Britt is an advocate for HIV prevention. She is an African American woman living with HIV in Atlanta, one the more than one million people in the U.S. living with the disease. Diagnosed with HIV in 2003, she encountered the virus through unprotected sex with her then-boyfriend, a man she describes as being in […]