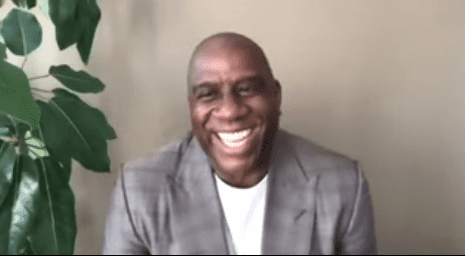 Earvin “Magic” Johnson admits he still feels a bit of trepidation when he gets pulled over by the police. This despite the fact he’s a world-recognized icon from both the sports and business worlds with hundreds of millions in his bank account. Johnson, 61, revealed his uneasiness with traffic stops while speaking with venerated California […] 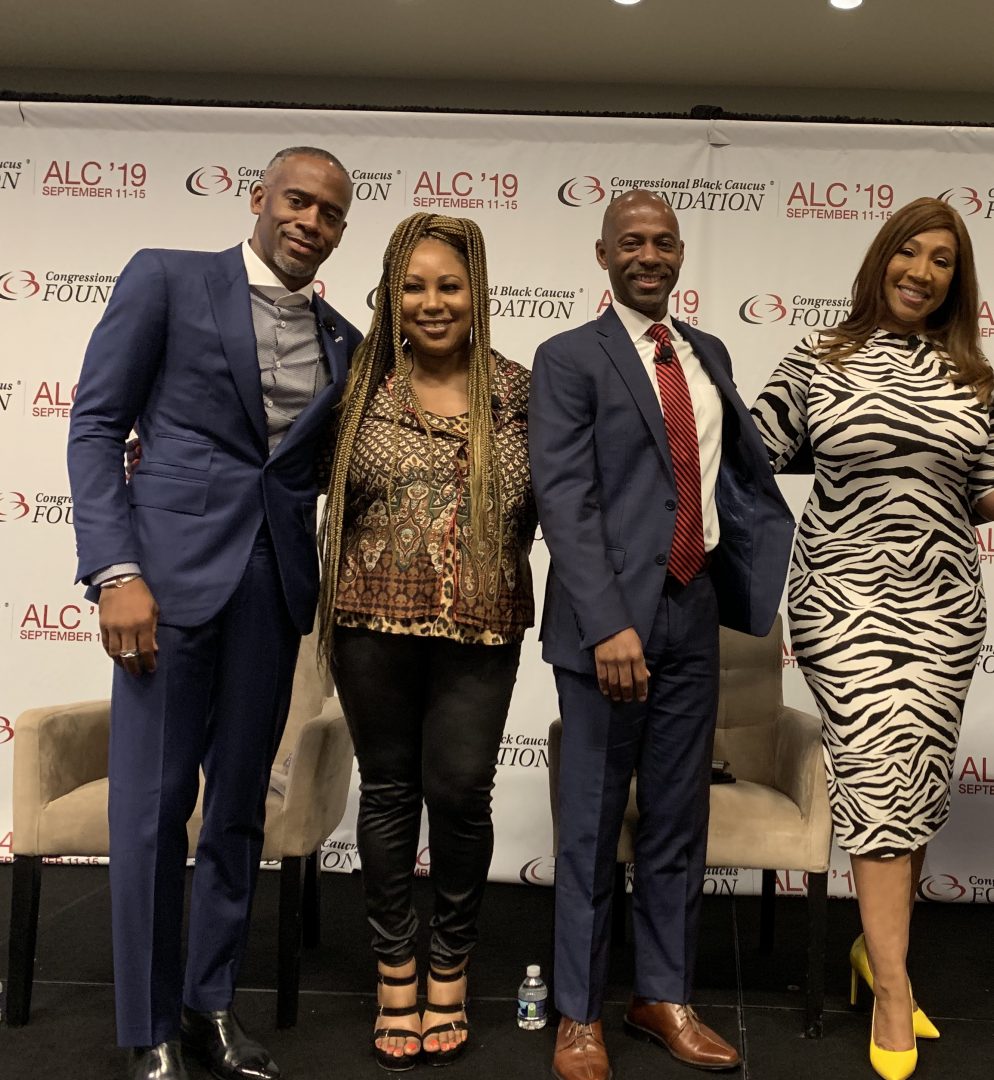 The top political and business leaders in the nation converged on Washington, D.C., for the 2019 Congressional Black Caucus‘ Annual Legislative Conference. The ALC is one of the nation’s leading policy conferences and focuses on issues that impact the Black community. The five-day conference, which concluded Sunday, Sept. 15, 2019, featured nearly 100 public policy […] 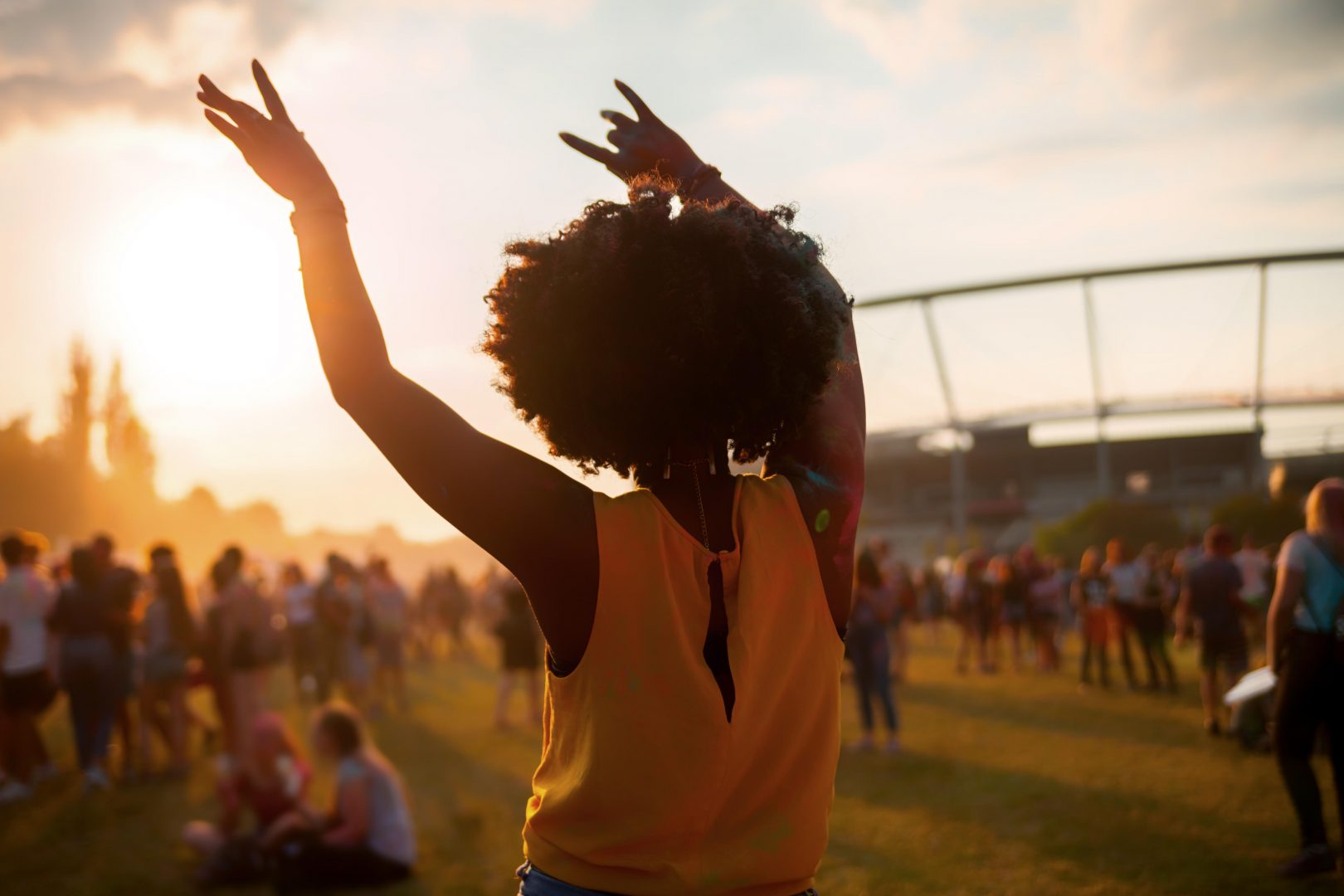 With the ever-growing number of conferences, music festivals, and cultural events coming up this fall, deciding which to attend can be overwhelming for consumers. We want to help you decide which to dedicate your time and money to,  and which will give you the best all-around experience. As we begin to shift from summer to […]

A new generation of leadership emerges at the annual CBC convention 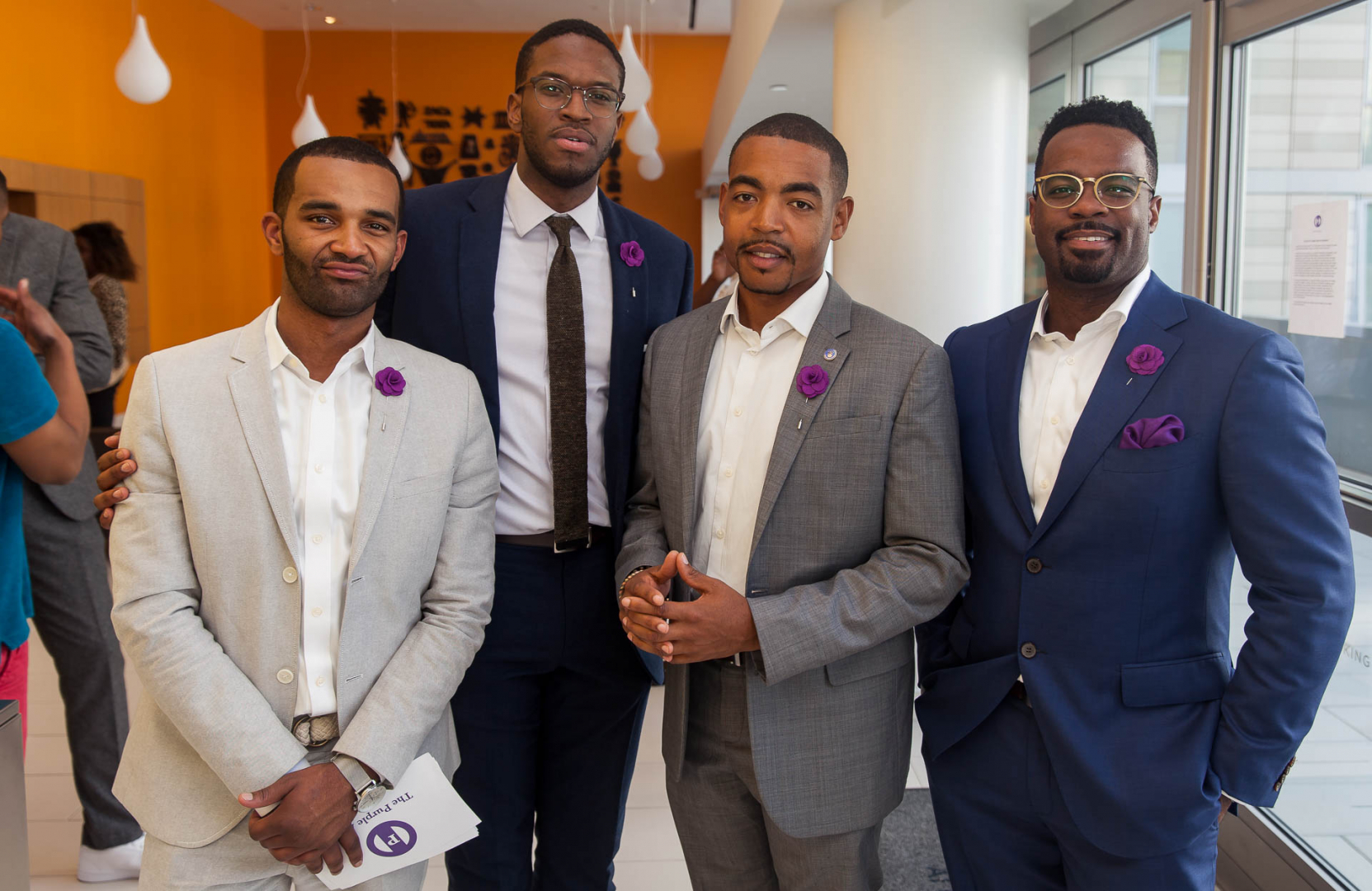 Over a week ago, the nation’s Black political, social, religious, and media leaders descended on Washington, D.C. for the Congressional Black Caucus’ Annual Legislative Conference (ALC) or as it is affectionately referred to by regular attendees, Black prom. Beyond the fact that it was the first time in nearly a decade that the conference was […]

10 Most Powerful Congresswomen of Color

The Congressional Black Caucus’ 42nd Annual Legislative Conference has commenced in the District of Columbia. The organization was founded during the latter part of the Civil Rights Movement to create a political vehicle by which to fight injustice and work to achieve a just and balanced society. Today, we take a look at 10 of […]

President Obama admonished blacks against constantly “complaining” and “whining” and implored the 3,000 in attendance at the Congressional Black Caucus convention to begin fighting with him in his war on unemployment and political discontent. At the Phoenix Awards black tie gala on Saturday night, the climax of the CBC’s Annual Legislative Conference, Obama answered the […]

Why the Congressional Black Caucus Lacks the Tea Party’s Influence

WASHINGTON – The Congressional Black Caucus’ annual Legislative Conference is a magnet for throngs of people, parties, cameras and attention, as well as the annual keynote address from President Obama. But it is one of the few times of the year that it seems able to garner the national spotlight, and that should not be […]

With a reported 15.9 percent unemployment rate hovering above the African American community like a perpetual storm cloud — which is much higher if you count the individuals who have stopped looking — the Congressional Black Caucus has launched a national “For the People” jobs initiative and town hall meetings in major metropolises across the […]