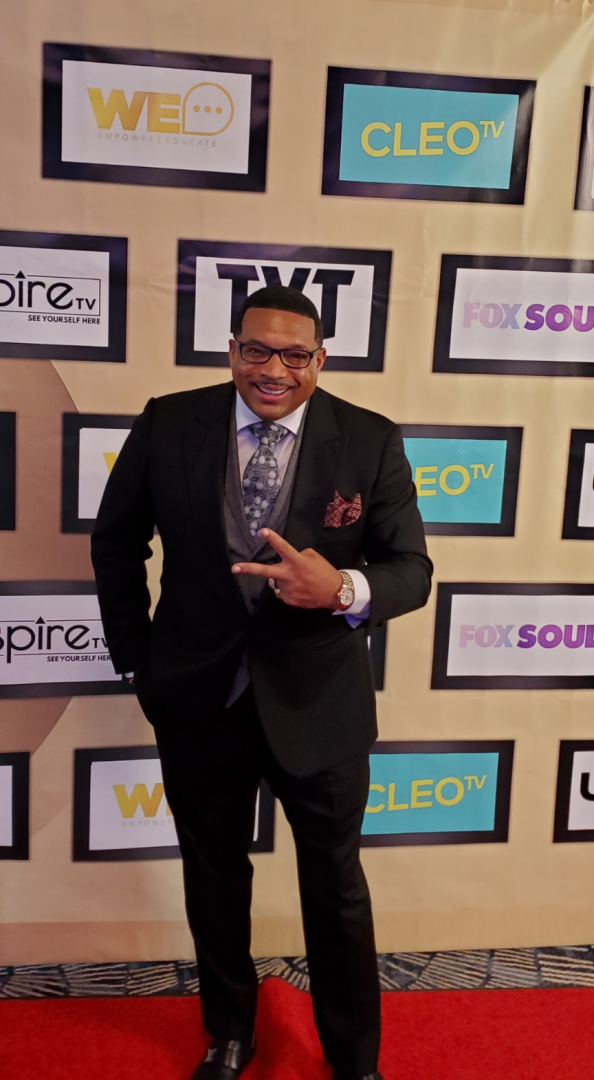 Do you remember Baby D’s hit record “ATL H–“? Well, the sentiment is trending again, but now it’s a political movement. The hashtag #ATLJoe is now a trend due to the overwhelming support of democratic presidential nominee Joe Biden that ultimately turned the state of Georgia blue for the first time since 1996. When most […]

Stacey Abrams is deciding against a Senate run in 2020. She made that announcement in a video posted on Instagram Tuesday, April 30, 2019. The Georgia Democrat stated that her decision does not imply she’s finished with politics. On another social media platform, reports of Abrams’ announcement took an unlikely turn after Atlanta-based CBS46 News reporter […]

Christina Mills, EVP of Young Democrats of Atlanta, considers her work a ministry

Political activism is practically a genetic trait passed down to Christina Mills from her mother in Los Angeles. Her mother was an activist minister who routinely got involved in the local activities while she was a little girl in Pasadena, California. And today as the executive vice president of the Young Democrats of Atlanta, Mills […]

T.J. Copeland, president of the Young Democrats of Atlanta, is brimming with excitement as we come upon what he calls one of the most important elections in Georgia in the past century. Copeland implores the Atlanta electorate to broaden the scope of their political vision beyond the limits of this massive metropolis because, despite its […]