The Board of Governors for the Academy of Motion Pictures Arts and Sciences met on April 8, 2022, to discuss the consequences for Will Smith following his slap at Chris Rock during the Academy Awards. The board came together on a vote and said that Smith will be banned from attending the Oscars for 10 […] 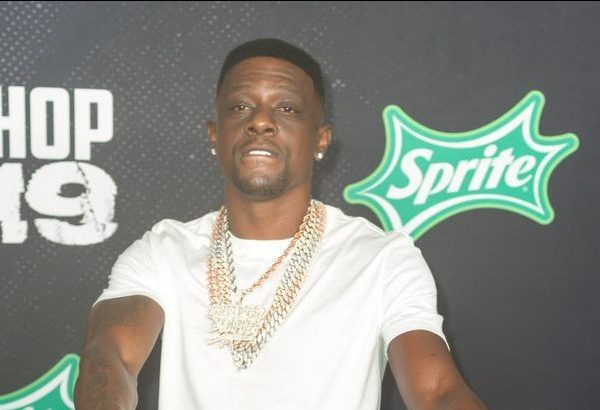 Boosie seems to stay in social media purgatory. The flamboyant and controversial rapper was banished to Instagram exile once again after the Louisiana lyricist posted a video of himself slapping a man during his new video shoot. The unidentified man was paid more than $500 to take the open-handed swipe to the dome. It is […] 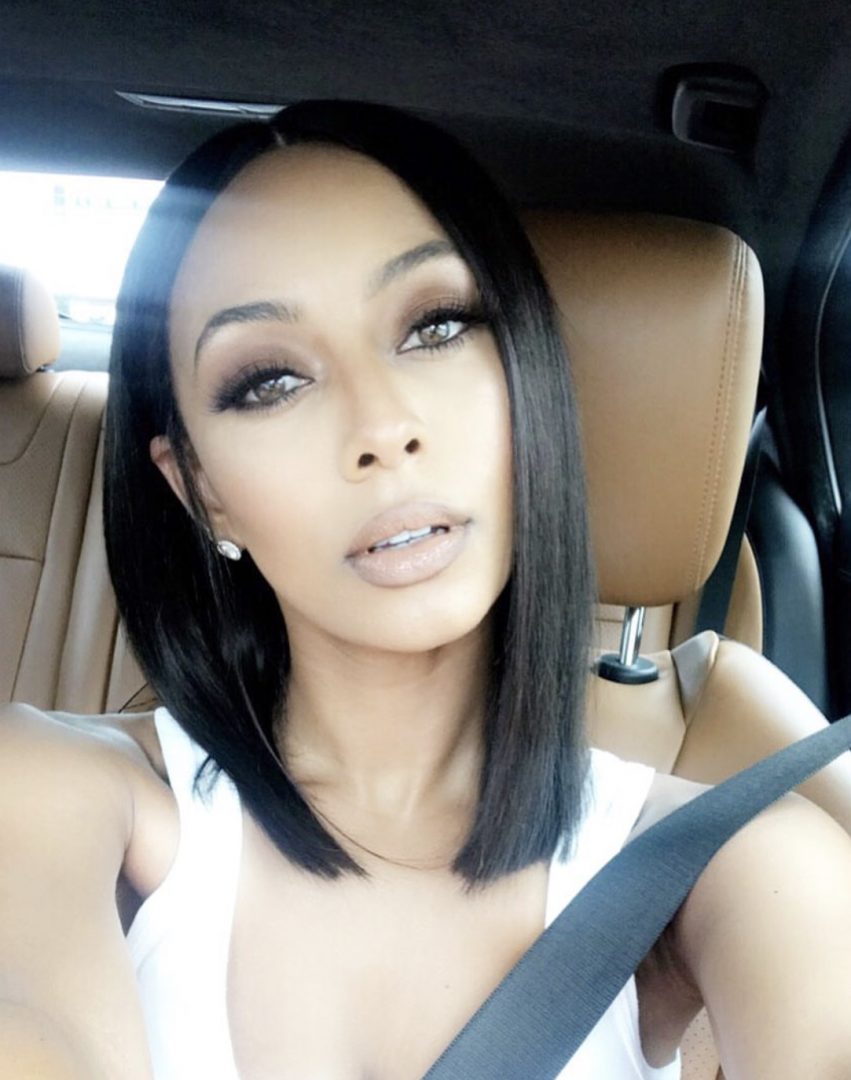 Keri Hilson joins Bow Wow as being one of the most frequently battered musicians of the modern era. The Atlanta-born “Pretty Girl Rock” singer got trounced on social media, yet again, after making the statement on Saturday, Jan. 9, that shutting down Donald Trump’s Twitter account permanently is “dangerous.” Hilson, 38, told her 2.5 million […] Odell Beckham Jr. has been banned from his alma mater, Lousiana State University. On Oct. 21, the university revealed that Cleveland Browns star will not be allowed on campus due to his choice to be charitable to football players, according to Sports Illustrated. The self-imposed sanction is a result of what occurred win LSU won […] 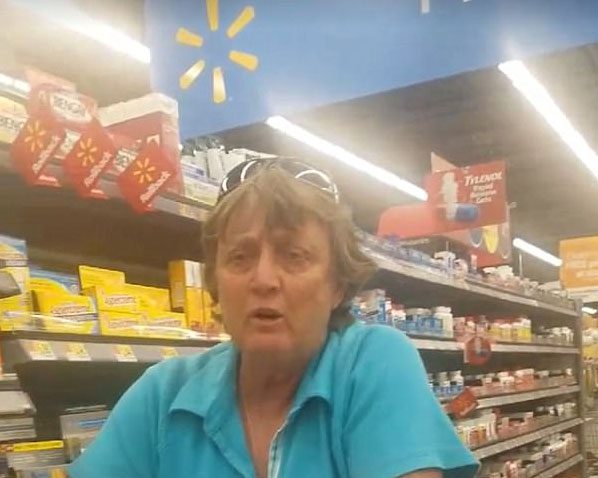 A simple trip to a Walmart in Centerton, Arkansas resulted in a racist tirade by a White woman against two women of color. Eva Hicks posted a video to Facebook of an encounter she had with an as of yet unidentified White woman. Hicks was reportedly trying to pick up her medication at the pharmacy […]

Mos Def banned from US story ‘a complete lie’

It was widely reported on yesterday (May 22) that rapper/actor Mos Def, who now goes by the name Yasiin Bey, was denied entry into the United States for a planned tour. But according to the South African-based media publication Times Live, those reports are completely false.

Rapper The Game Banned From Canada Over Gang Affiliation

On Wednesday (April 20), former G-Unit rapper The Game, on his way to Nova Scotia for a performance, was detained for several hours by customs officials in Canada. Now, according to reports, The Game has been deported back to the U.S. and banned from Canada due to the rapper’s alleged gang affiliation with the Bloods. […]