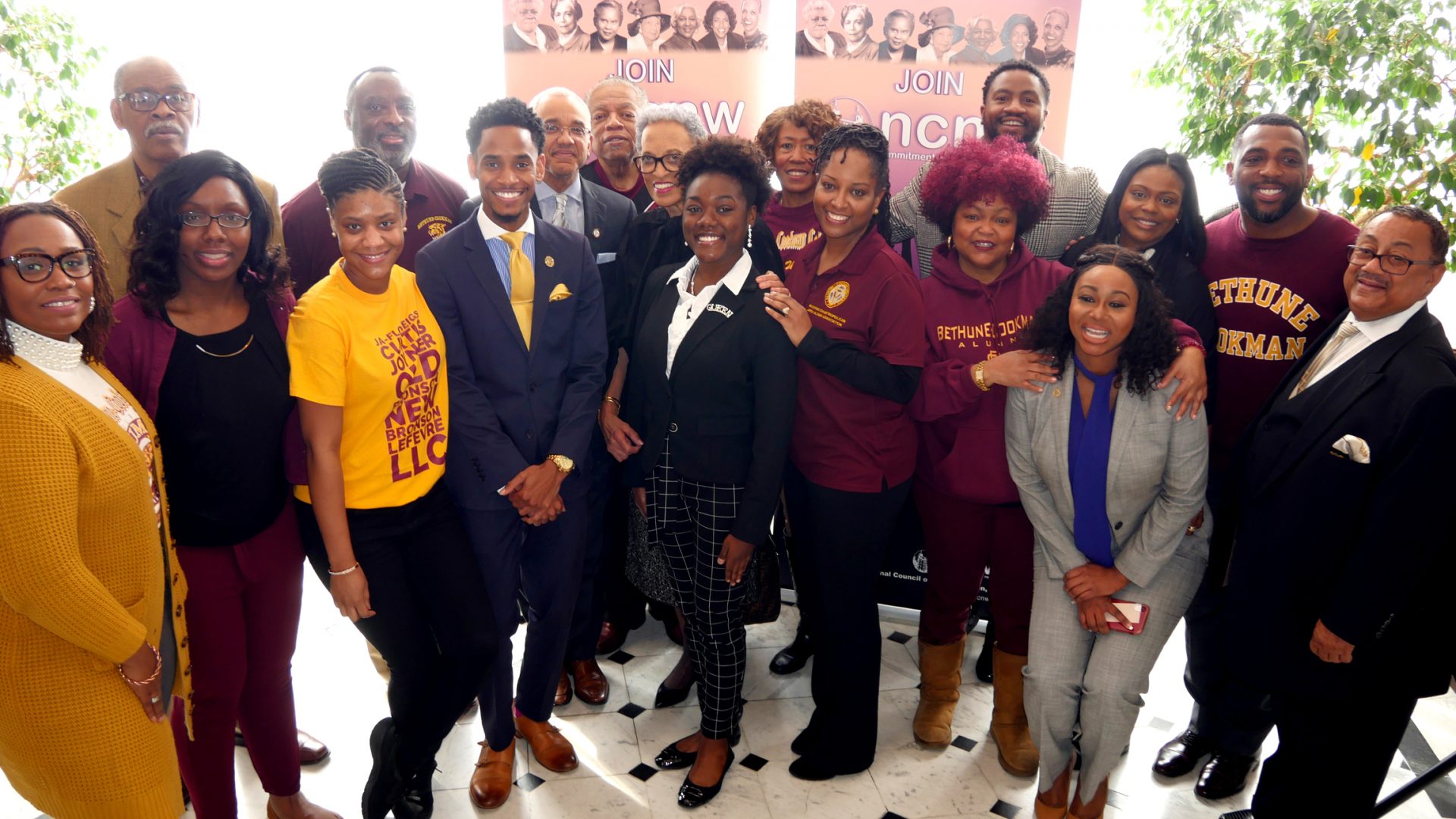 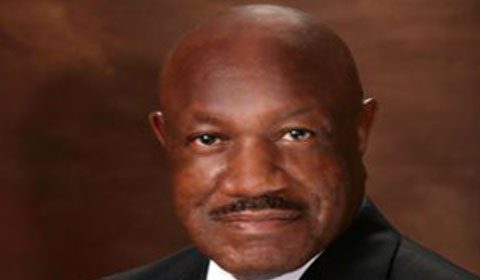 Being the president of any HBCU can take its toll on a leader, and the latest victim is Bethune-Cookman University (B-CU ) president, Dr. Edison Jackson. This week, it was announced that Jackson will step down after a series of financial problems at the 113-year-old institution. Jackson had about one year left of his contract […]

Betsy DeVos deserved to be booed by Bethune-Cookman graduates 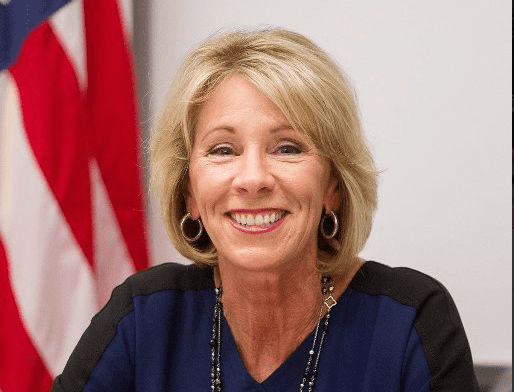 Administrators at Bethune-Cookman thought that it would be a good idea to hire Betsy DeVos to serve as the school’s 2017 commencement speaker. However, graduates and attendees of the school let it be known that DeVos was the worse possible choice. During the ceremony, DeVos, U.S. Education Secretary, received an honorary doctorate degree from the […]

The student team from Spelman College in Atlanta walked away with the winning title in Ford’s 2014 Historically Black Colleges and Universities Community Challenge and $75,0000 in scholarships and grants for its original community program. The competition reflects Ford’s century-long commitment to supporting the African American community, and its focus on education. Ford offers the […]

It’s spring which not only means a change in the weather it is also graduation season around the country. Graduation means achievement, accomplishment, and advancement to most, and as a 2010 graduate of Capella University, I know the feeling of excitement that comes with this wonderful feat. The pride and happiness that exudes from friends […]