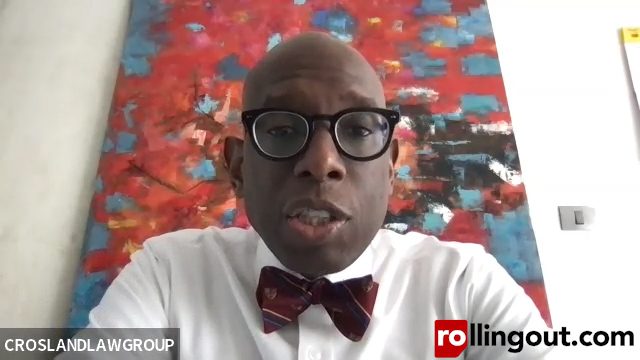 Attorney Darnell Crosland, the family spokesperson for Lauren Smith-Fields, recently spoke to rolling out to give details about the case and share his appreciation for rappers Cardi B and BIA for bringing attention to the situation. 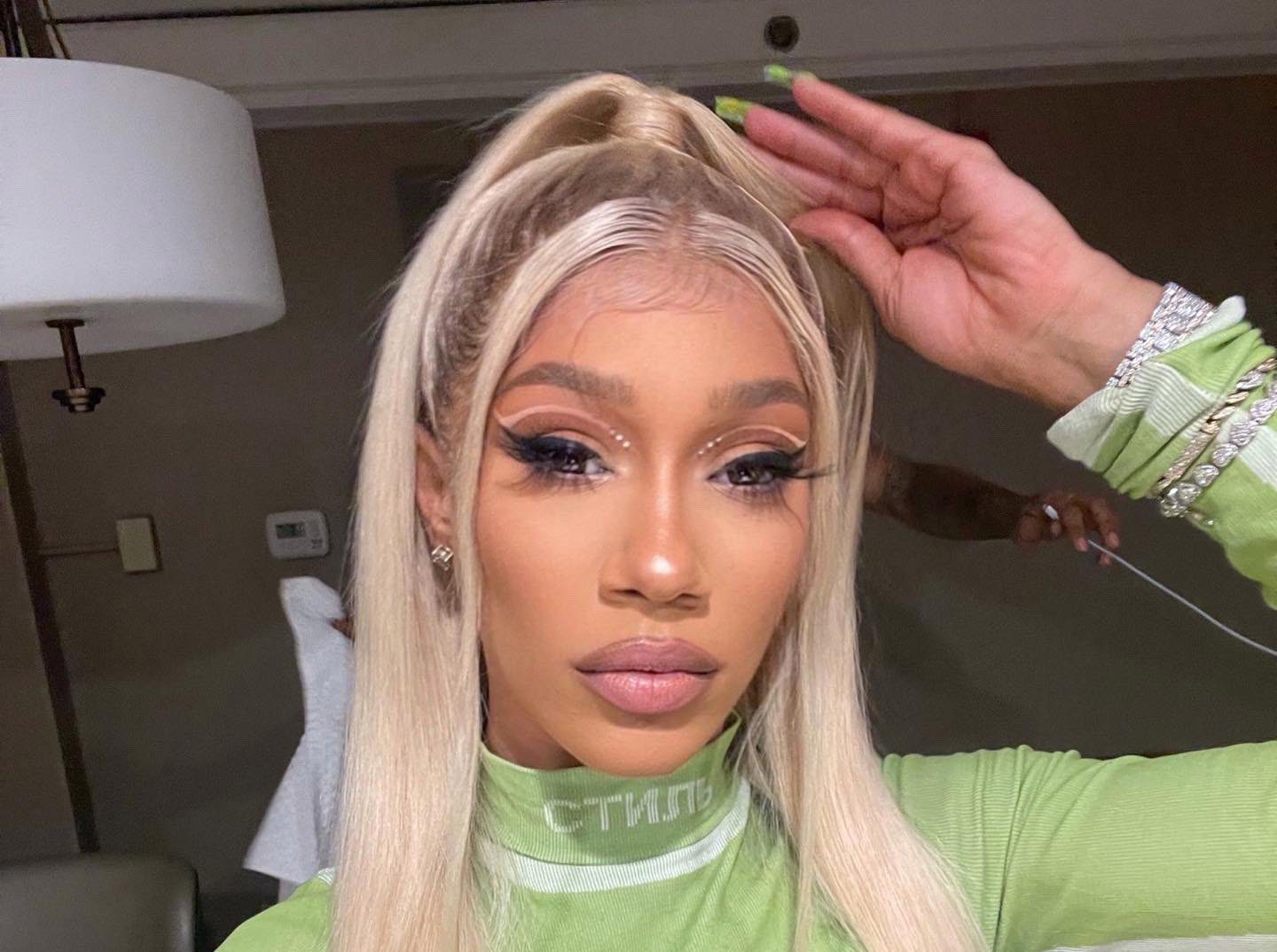 The hip-hop scene in Boston has become a sleeping giant over the years, and the city now features several MCs mingling in the middle of the mainstream. Here are the hottest five rappers from Boston in 2021. #5 Millyz Boston rapper Millyz and Snoop Dogg pose for a picture in the studio. Millyz is a […]

The season finale of  “Sisterhood of Hip Hop” proved to be an action packed affair with plenty of loose ends being tied up. Diamond refines her live show, Brianna completes a major goal, and Siya makes some noteworthy progress in her personal and professional life. Check out all of the best moments from last night’s season finale after […]

Getting to know the ladies of ‘Sisterhood of Hip Hop’

Oxygen’s hit show “Sisterhood of Hip Hop” has without a doubt become a fan favorite. Every week we check in with the ladies to catch a glimpse of their adventures while navigating the male dominated hip-hop industry. So often we become attached to shows and their stars without ever really getting to know them outside […]

Some tough decisions and career defining choices were made this week on “Sisterhood of Hip Hop.” Bia has to choose between two record labels, Brianna comes to a conclusion about her mom-ager Kiki, and Nyemiah gets proactive and seeks answers regarding her inability to connect with people. Hit the flip to check out all of […]

Oxygen’s “Sisterhood of Hip Hop” is the hot new reality show in town and the world has been introduced to a group of great female rappers. Bia, who first caught the attention of Pharrell has shown the world life beyond the mic. Balancing her career while taking care of her family, we are excited to see […]

Episode 5 of Sisterhood of Hip Hop kept us on the edge of our seats as the ladies traveled to Miami for a healthy combination of work and play. Relationships were put to the test this week as Renaye wilds out on Siya…again, Nyemiah has trouble meshing with the girls, and an old flame throws […]

This week on Sisterhood of Hip Hop, Diamond continues her shade parade against Nyemiah, Bia is forced to divert her attention from her busy schedule to handle some family business, and Brianna and Siya both have to draw the line between family, friends, and business. Check out all of the best moments from last night’s episode after […]

This week’s episode of “Sisterhood of Hip Hop” didn’t disappoint as it delivered an hour full of jealousy, shade, and plain awkwardness. Diamond and Nyemiah continued to bump heads. Nyemiah also went on a very awkward date with actor and musician Mack Wilds, and Siya dealt with drama in both her personal and professional life. Check out […]

Diamond dishes about ‘Sisterhood of Hip Hop’ on MTV News

Diamond has been added to the list of beautiful rap star ladies on “Sisterhood of Hip Hop” which was picked up by Oxygen and executive produced by Atlanta’s own T.I. As she talked with MTV News, check out what she had to say. –joi pearson @joiapearson Diamond told MTV News: “They’re allowing people to get […]

Clifford Harris, aka T.I. has added another title to his growing list of titles, Executive Producer of the new upcoming reality series called “Sisterhood of Hip Hop.” The cast includes Siya, Nyemiah Supreme, Diamond (of Crime Mob), Brianna Perry and his new artist Bia. The show will document the lady rap sensations’ lives while they work […]