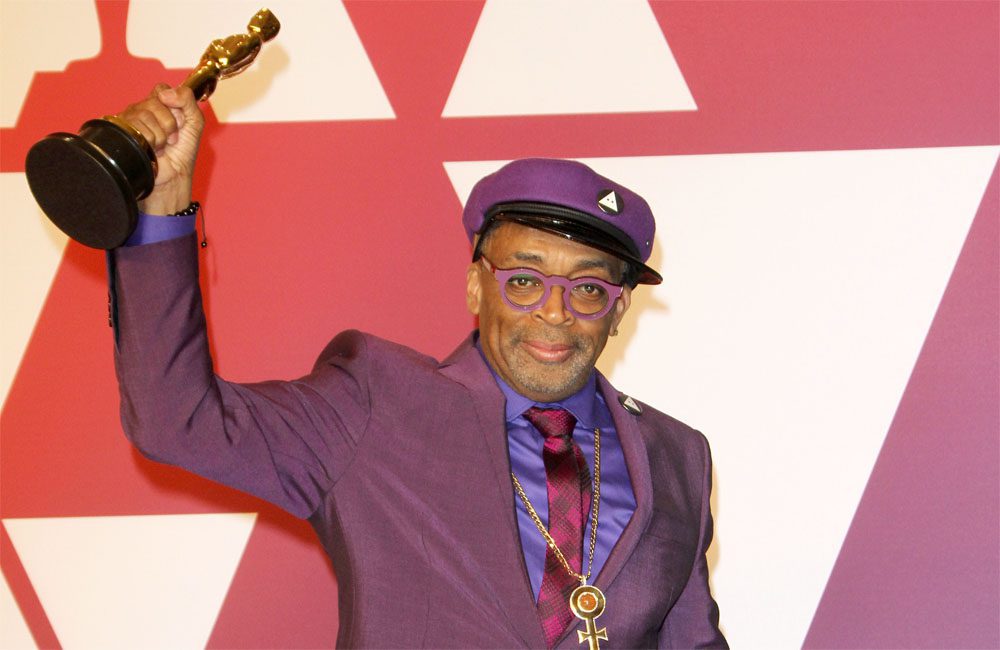 The Cannes International Film Festival has selected Spike Lee to preside over its 2021 jury. Lee is the first Black person to head the Cannes jury in its 74 years, which selects one of cinema’s top prizes, the Palme d’Or. The Malcolm X director was originally selected to preside over last year’s festival which was […] 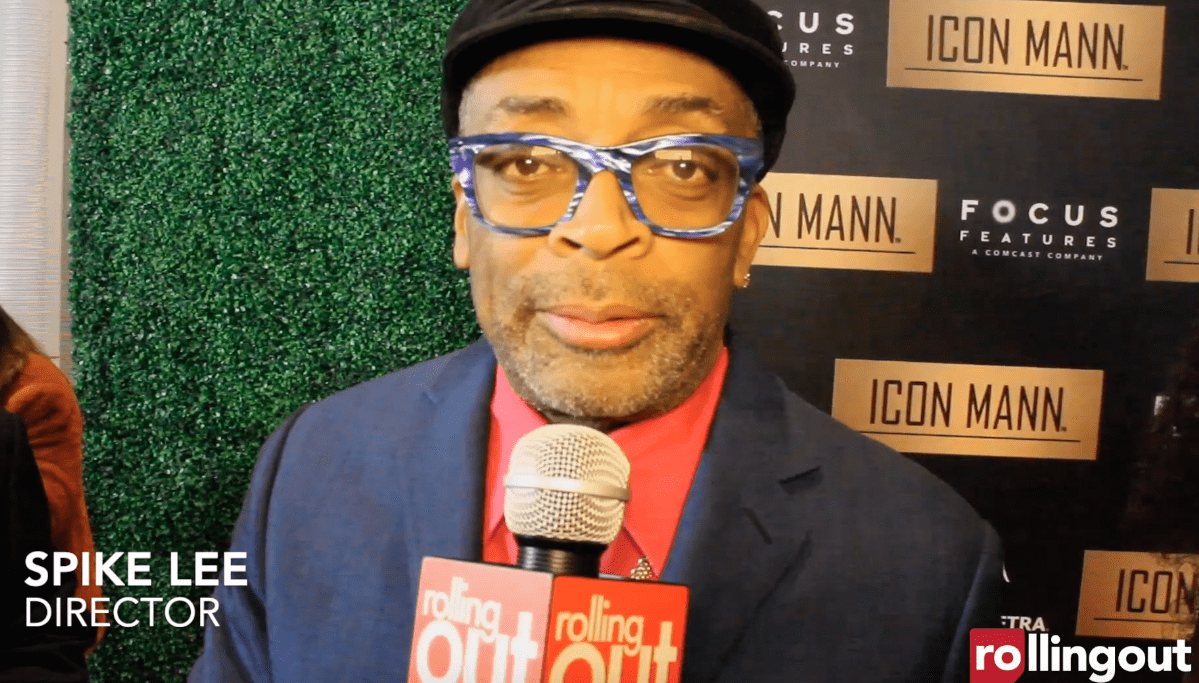 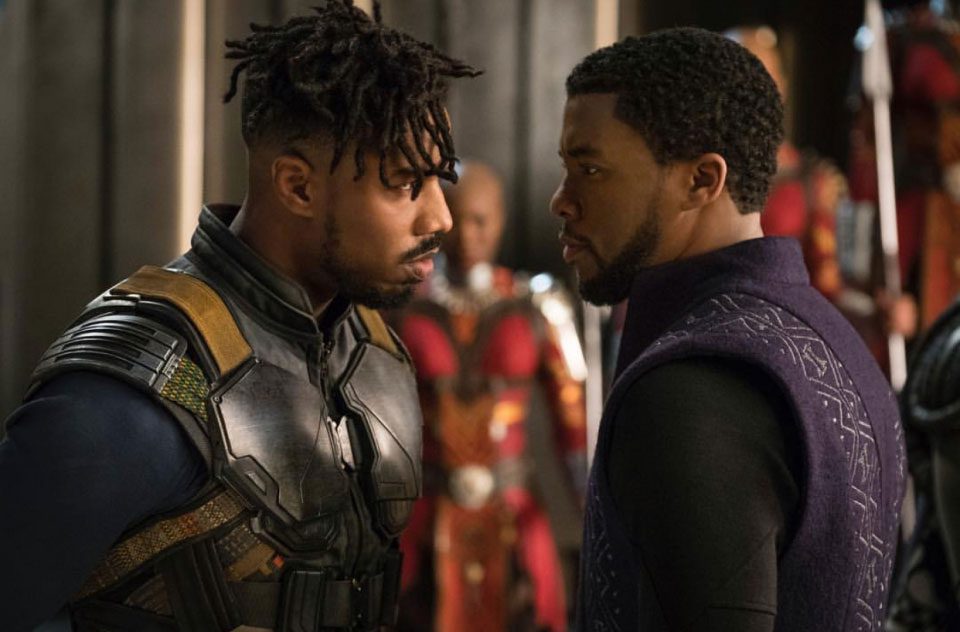 The Academy of Motion Picture Arts and Sciences has released the list of 2019 nominees for the 91st Annual Academy Awards. The Oscar nominations were announced Tuesday, Jan. 22, 2019, at the Academy’s Samuel Goldwyn Theater, with Kumail Nanjiani and Tracee Ellis Ross hosting. The Favourite and Roma earned 10 nominations each. Meanwhile, Marvel’s Black Panther has made history, becoming […] 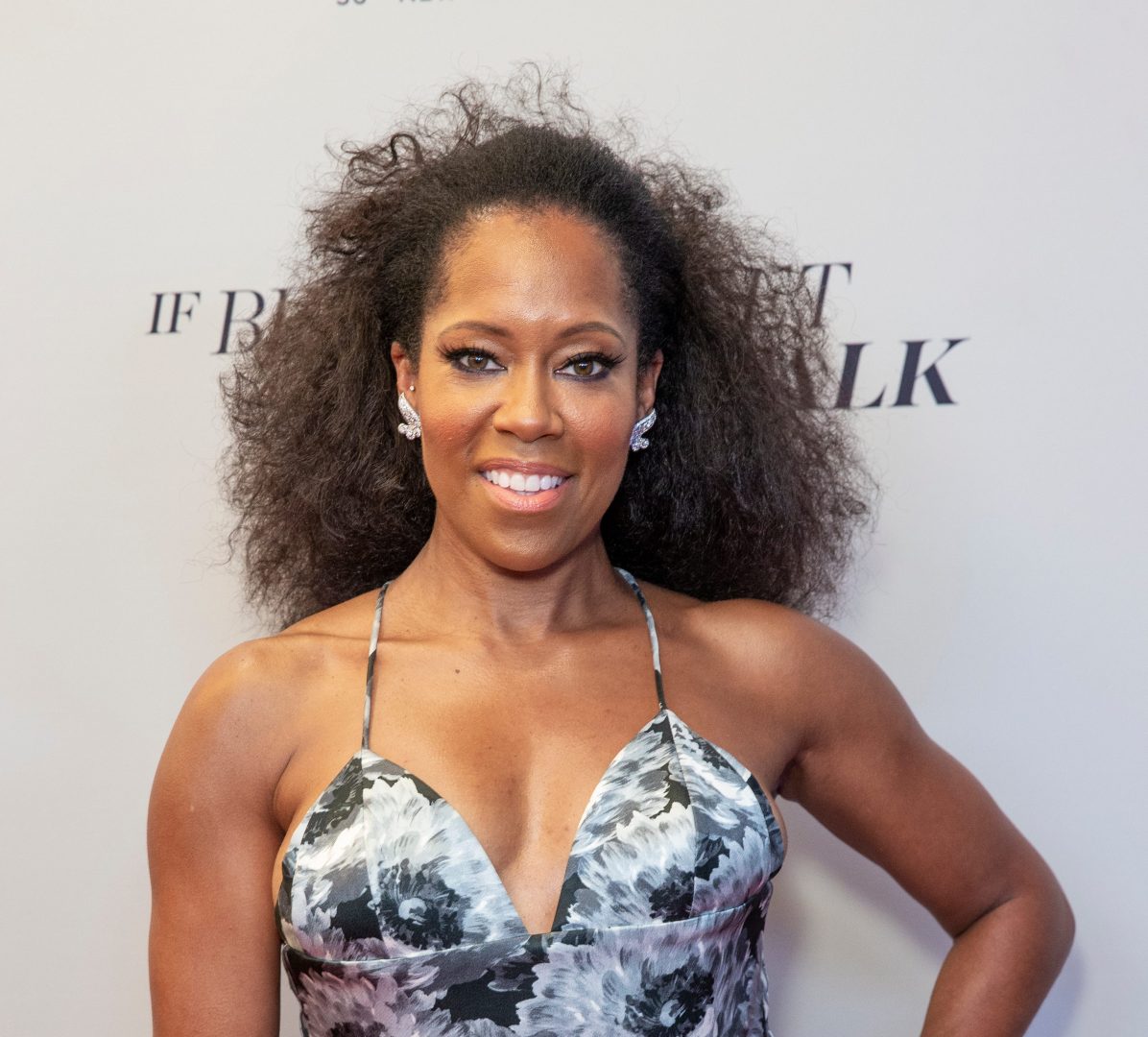 The 2019 Golden Globes are officially in the books, as the annual parade of Hollywood pomp and circumstance was held Sunday night, Jan. 6, in sunny Los Angeles. The three-hour, 20-minute telecast was largely devoid of any controversy during the relatively subdued proceedings, but there was a sense of what could have been after it […]

Spike Lee wants to transition into directing this type of film 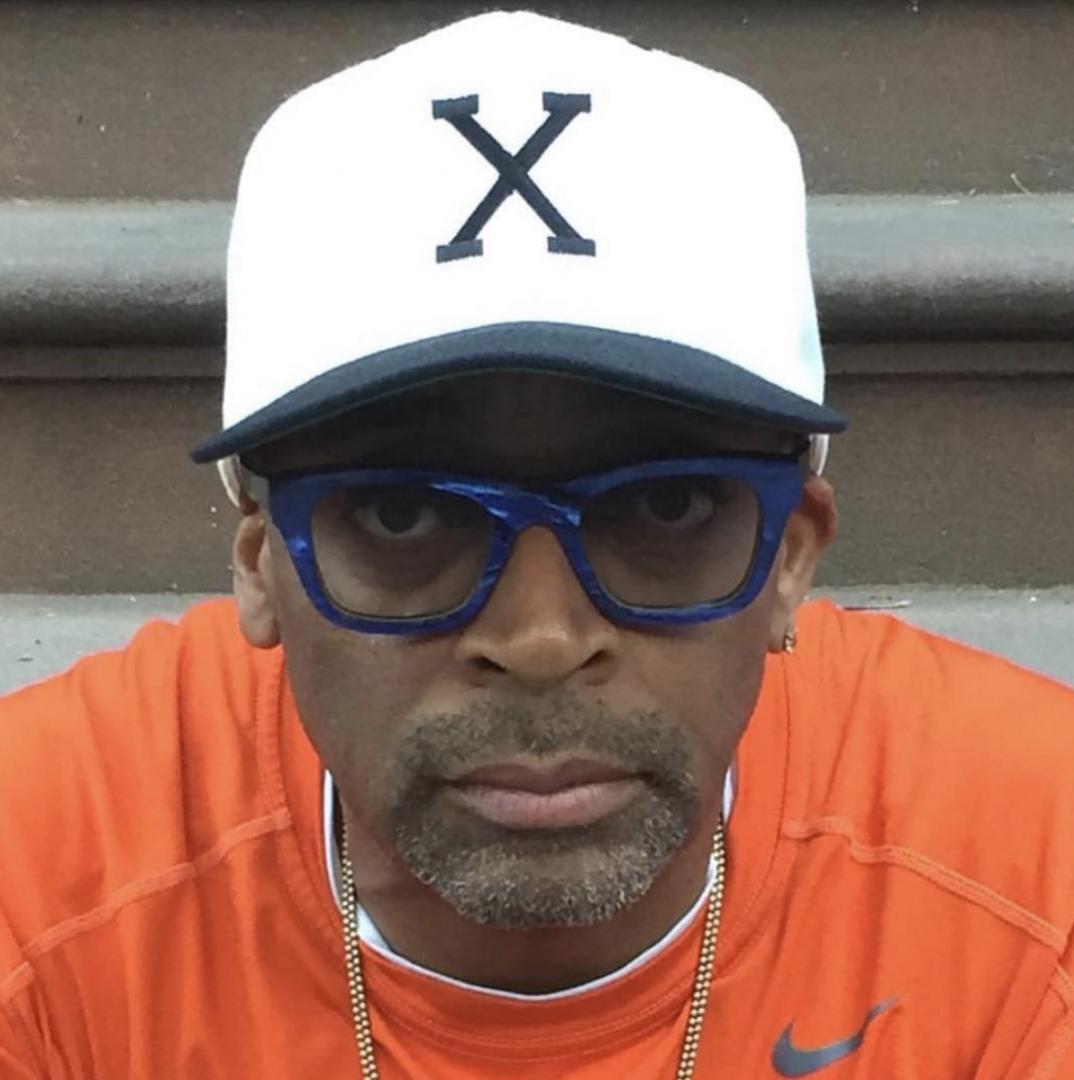 The 61-year-old Hollywood legend who has helmed documentaries about Michael Jackson and Pavarotti has worked in almost every cinematic genre possible, but making a “straight out singing and dancing” movie is still on his bucket list. He told CinemaBlend.com: “Oh yeah. I’m going to do a musical one day, for sure… I mean, there are many […] 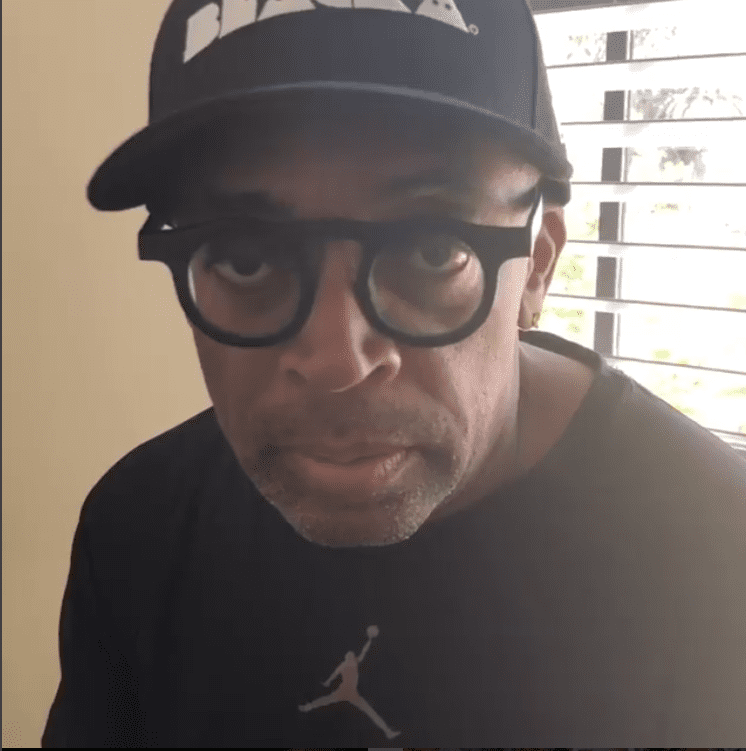 Spike Lee has directed a music video for Prince’s previously unreleased track ”Mary Don’t You Weep.” The song features during the end credits of Spike’s latest movie, BlacKkKlansman, and Spike has decided to create a video that features scenes and stills from the film. The video includes real-life hero Ron Stallworth — who is played […] 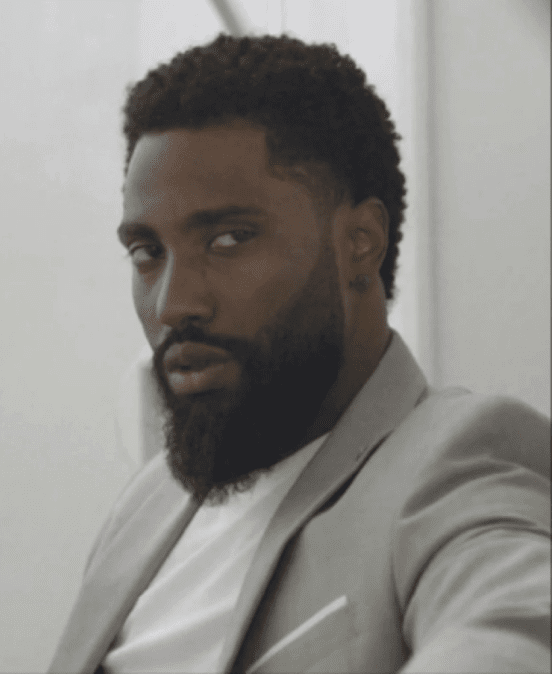 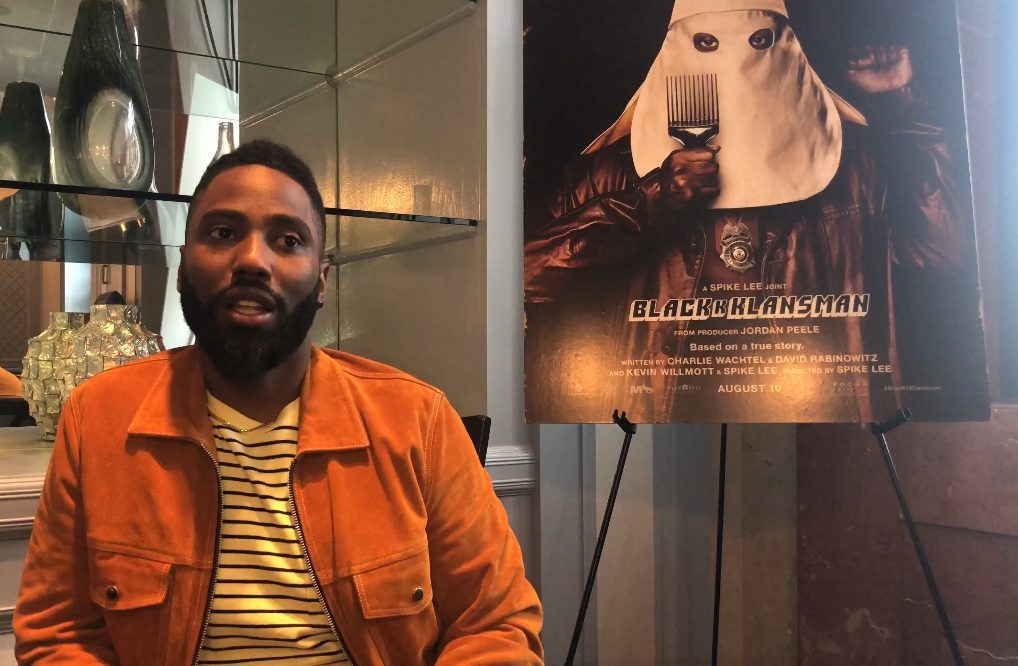 Spike Lee on being chosen to direct ‘BlacKkKlansman’ 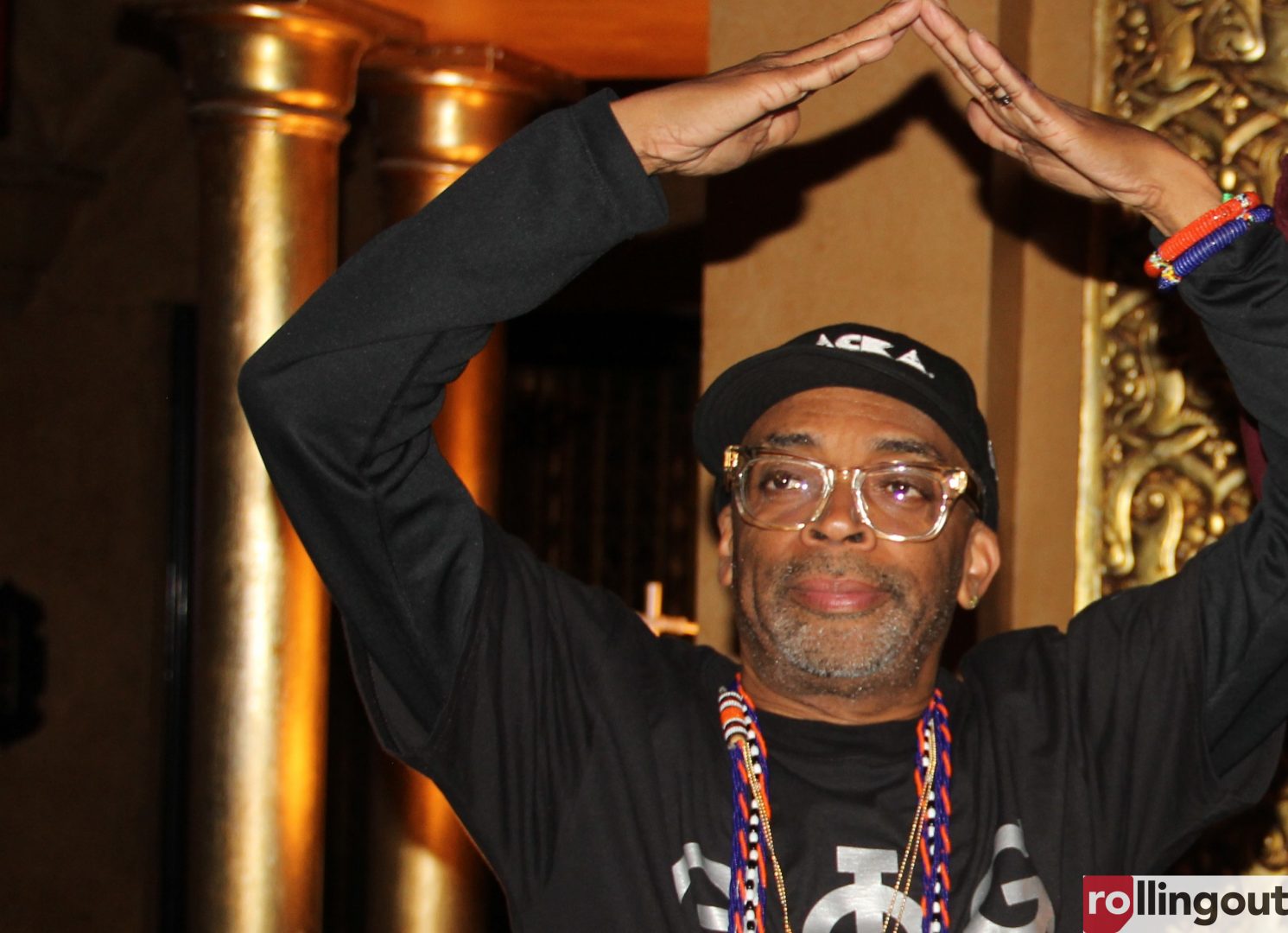 The 61-year-old director was stunned when Get Out filmmaker Jordan Peele, who had optioned the story and developed a script for the movie, asked him to take the reins on the saga, which is based on the true story of Black policeman Ron Stallworth, who infiltrated the Ku Klux Klan in the late 1970s, but […] 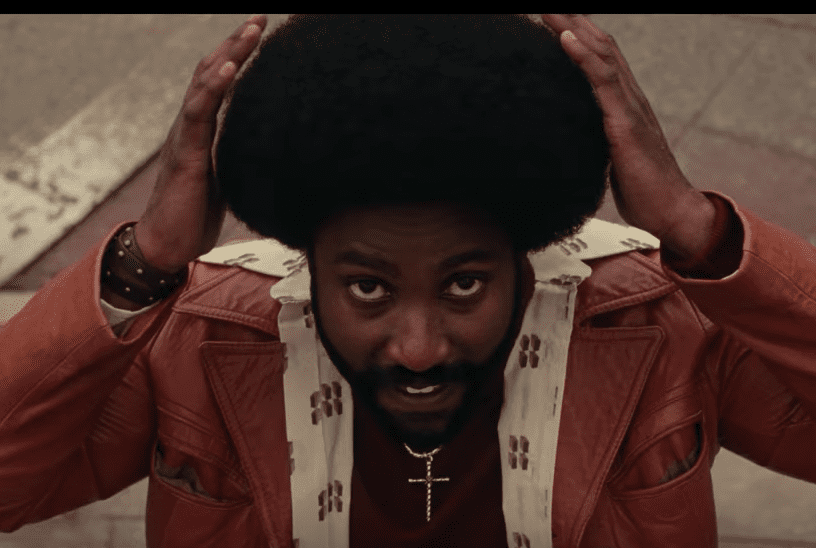