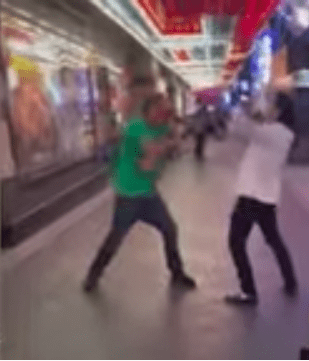 Michael Jackson once told Paul McCartney in a song that he’s “a lover not a fighter,” but an MJ impersonator in Las Vegas obviously doesn’t share that sentiment. The impersonator, appropriately named Santana Jackson, saw that a man looked like he “Wanna be startin’ somethin’.” Therefore, it was “Human Nature” for the street entertainer to […] 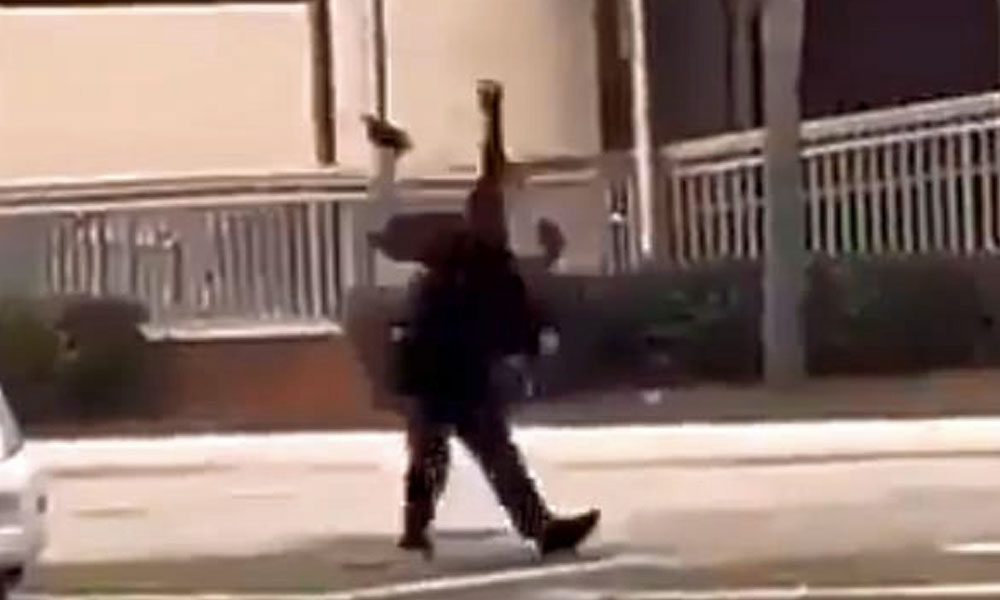 A Florida cop will not face disciplinary action after a video shows him body slamming an 11-year-old student. Deputy Diederech Hueck was caught on video Tuesday, April 9, 2019, chasing after a student, who he lifted up and slammed to the ground at Lincoln Park Academy in Fort Pierce, Florida. Now, Sheriff Ken Mascara has […] 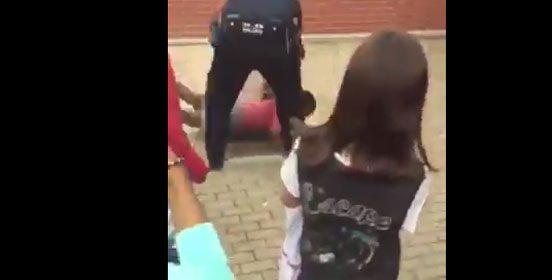 Recently, a video surfaced of two students, one White and one Black, fighting at Rawlinson Middle School in San Antonio, Texas. A school safety officer is seen in the video breaking up the fight and choosing to single out the Black child, slamming him face first into the ground. The White child is allowed to walk away […] [jwplatform a4RyWmr0] A video of a young Black student being bullied and attacked by a larger White girl is going viral, thanks to social media. The male student identified only as Judah apparently had enough mistreatment and took matters into his own hands. The video of a Black female student being viciously assaulted by former school resource officer Ben Fields outraged many throughout the country. Seeing the teen body-slammed and tossed across the room was disturbing to many. But no one was more traumatized than the victim of the attack. It was later revealed that the young girl, named […]