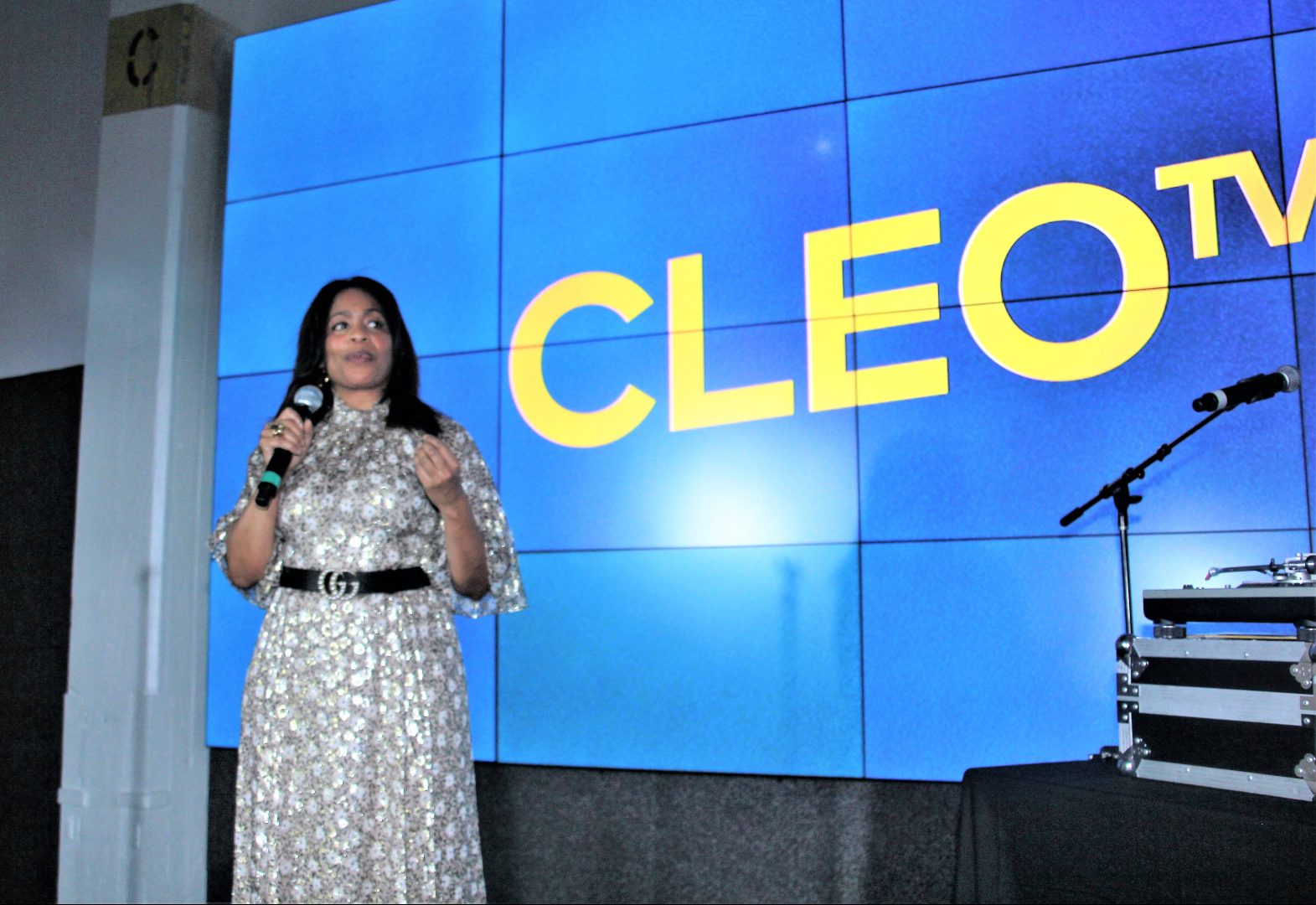 In this era of declining TV ratings, TV One and Cleo TV actually grew. This past week, the sister stations rolled out the metaphorical red carpet for the media to showcase their diverse programming portfolio. In addition to the return of their iconic shows like “Unsung” and  “Uncensored,” they are unveiling a plethora of original movies. 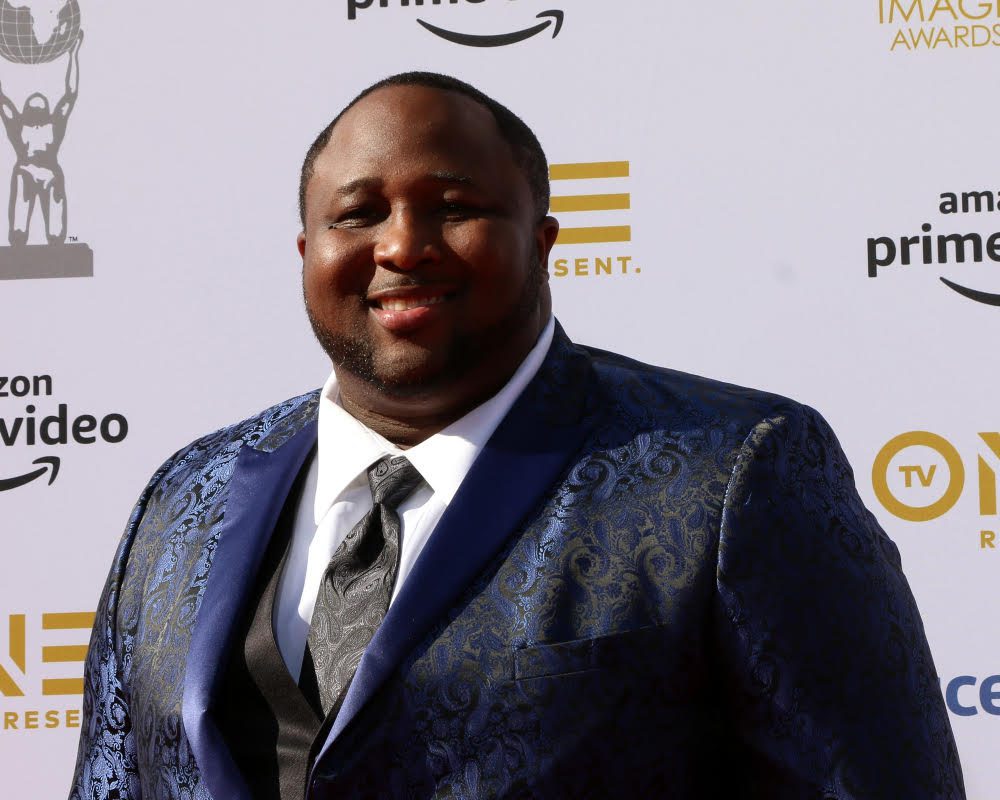 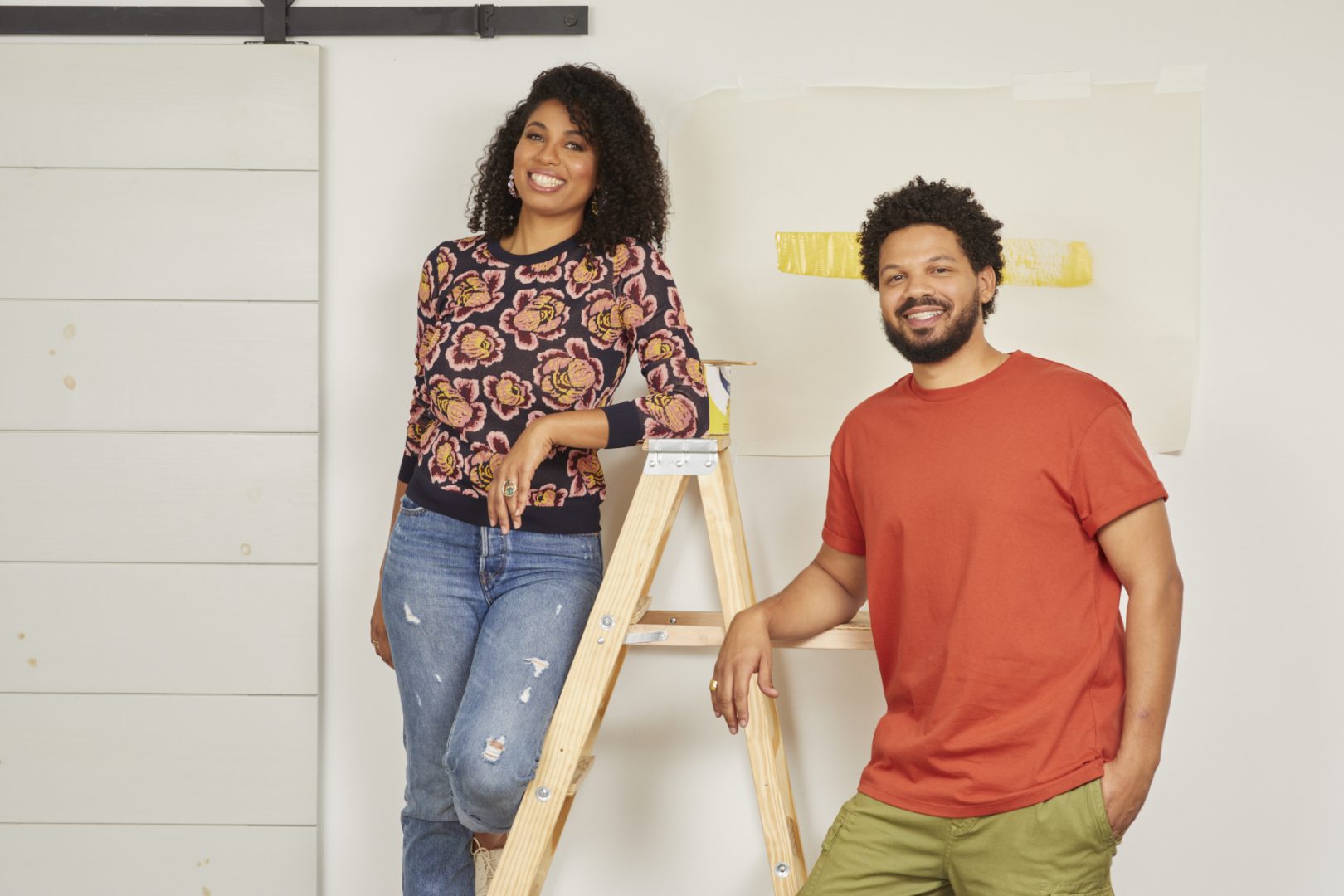 Cleo TV, TV One’s new sister station, has brought two of our favorite siblings from early ’90S ABC sitcom “On Our Own” back to our small screens for some unique lifestyle tips on their newest show “Living By Design” with Jack and Jazz Smollett. This brother-sister duo is infusing their knowledge about food and interior […] 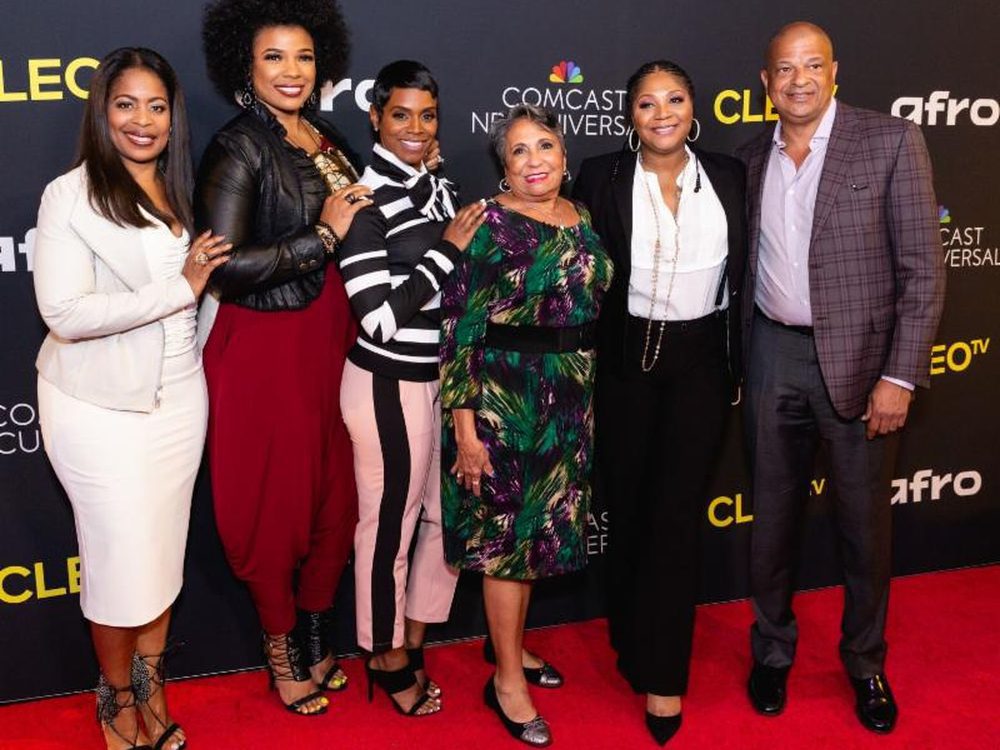 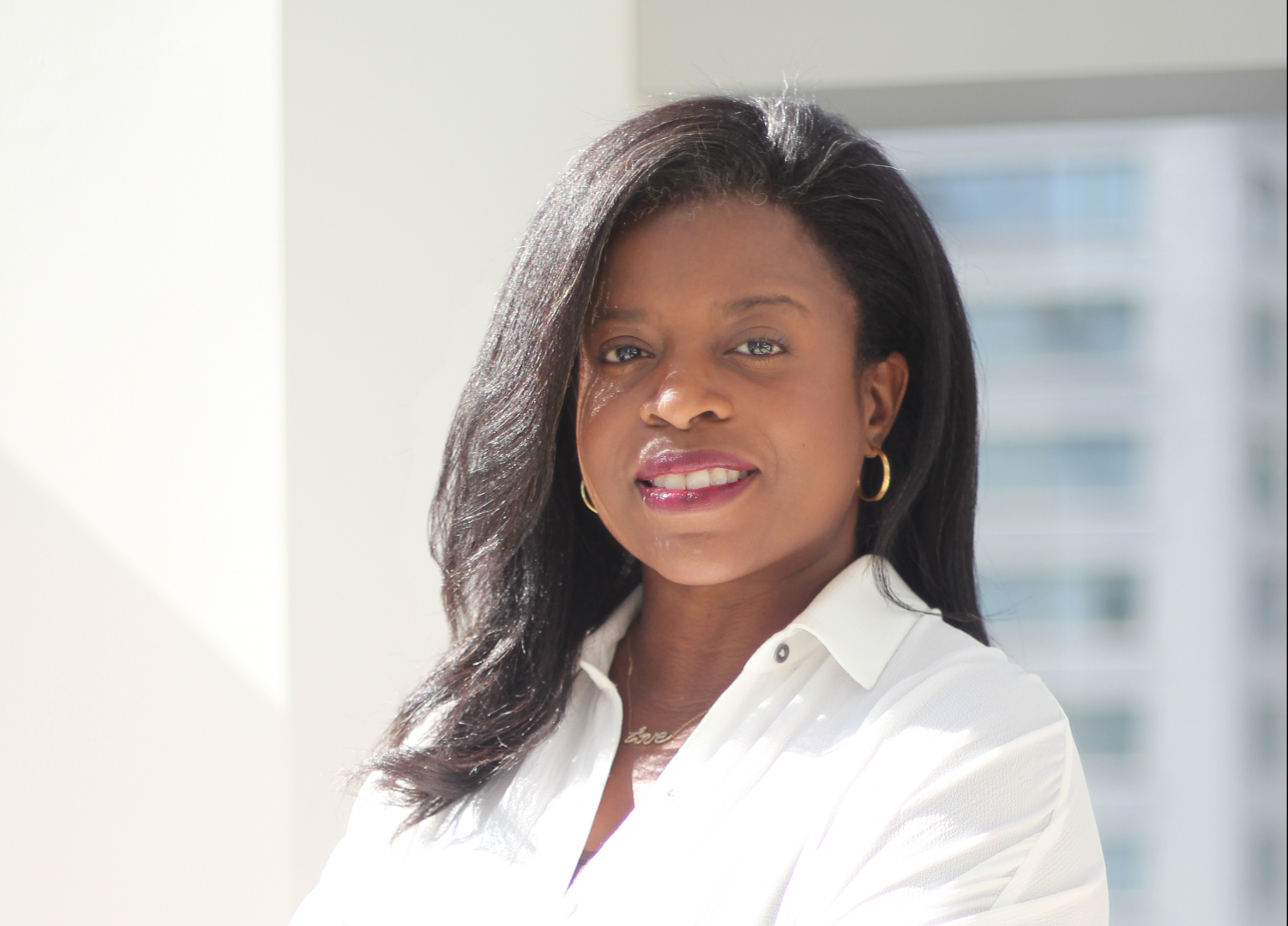 Keesha Boyd understands what it takes to create great television. As the executive director, multicultural services at Comcast Cable, Boyd works to bring more diverse voices and images to the forefront in the television landscape.  In January 2019, Comcast will launch Afro and CLEO TV, both of which will provide quality entertainment that highlights and features […]

Young Black women are among the most influential yet most undervalued and underrepresented demographic in America, but soon they will have a television station devoted solely to their empowerment, edification and entertainment. In January 2019, TV One will launch Cleo TV, a new aspirational lifestyle and entertainment cable network designed to speak to millennial and […]