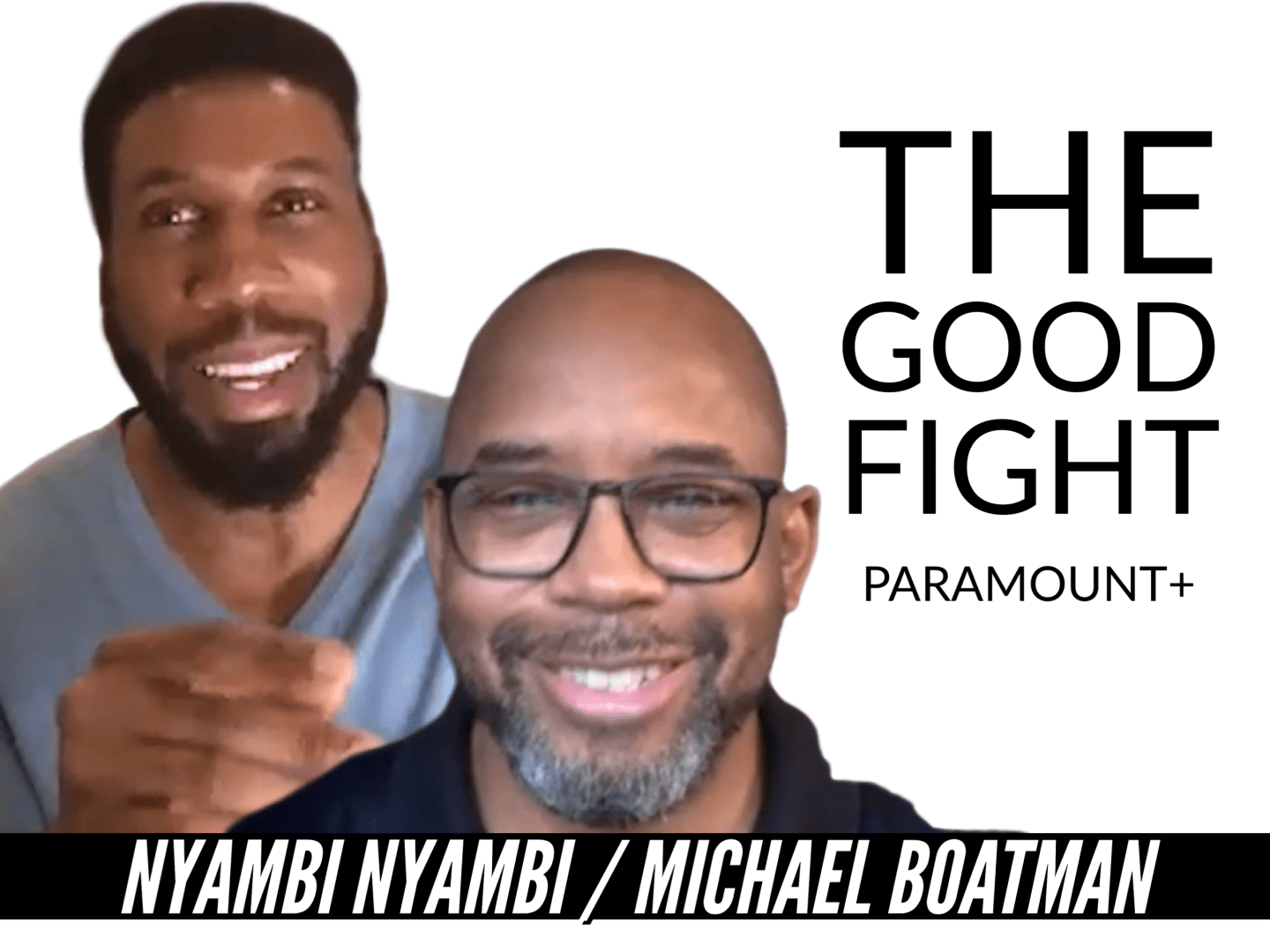 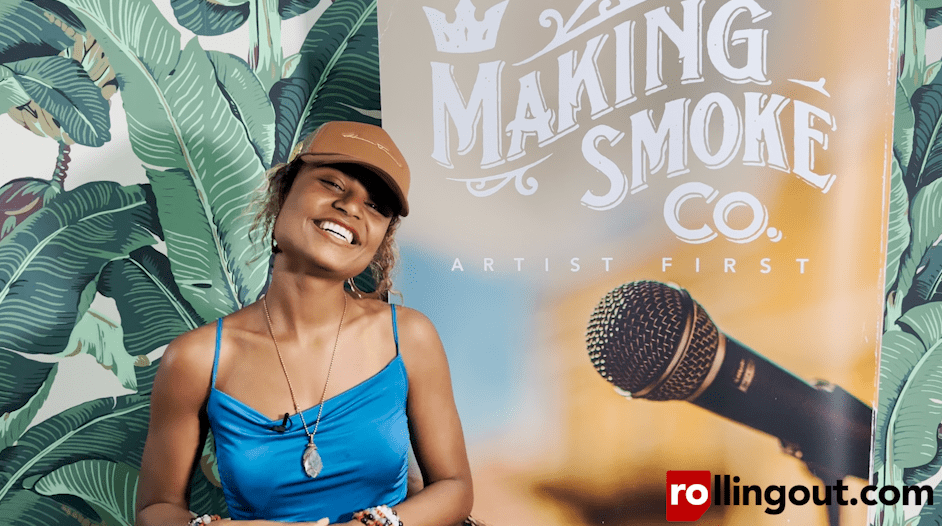 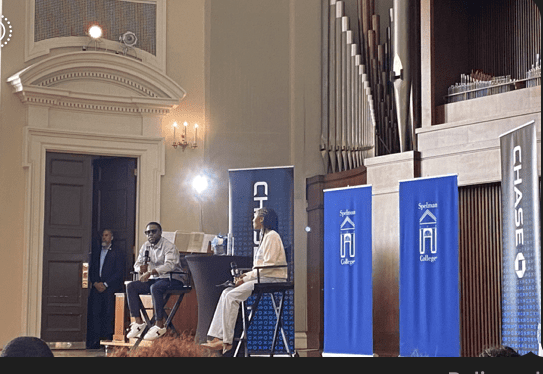 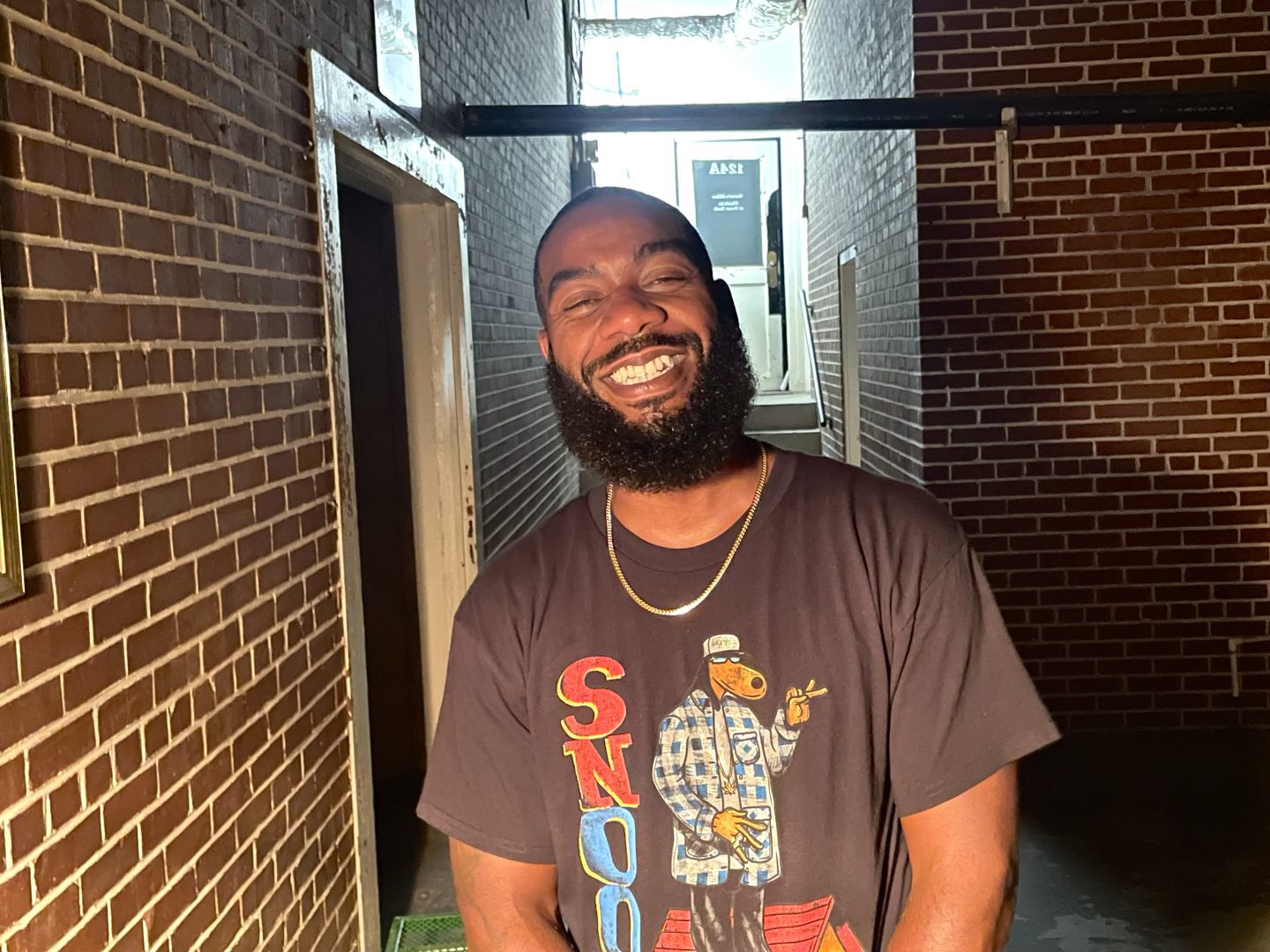 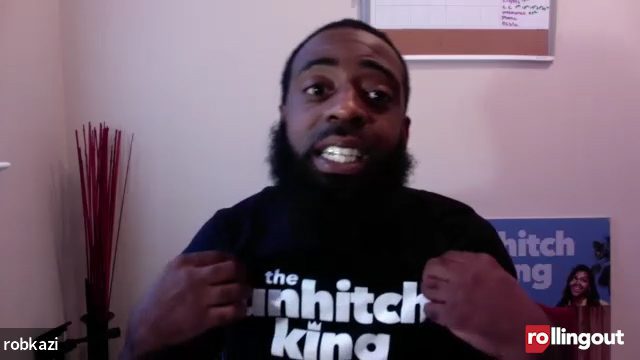 The Unhitch King takes a unique approach to the concept of a rom-com. Rob Kazi stars as Delbert, a man who uses comedy to sabotage his friends’ relationships. Kazi and director Irin “Iroc” Daniels spoke with rolling out about the movie, which is available in select theaters nationwide Sept. 22 and 23. What was it like […] 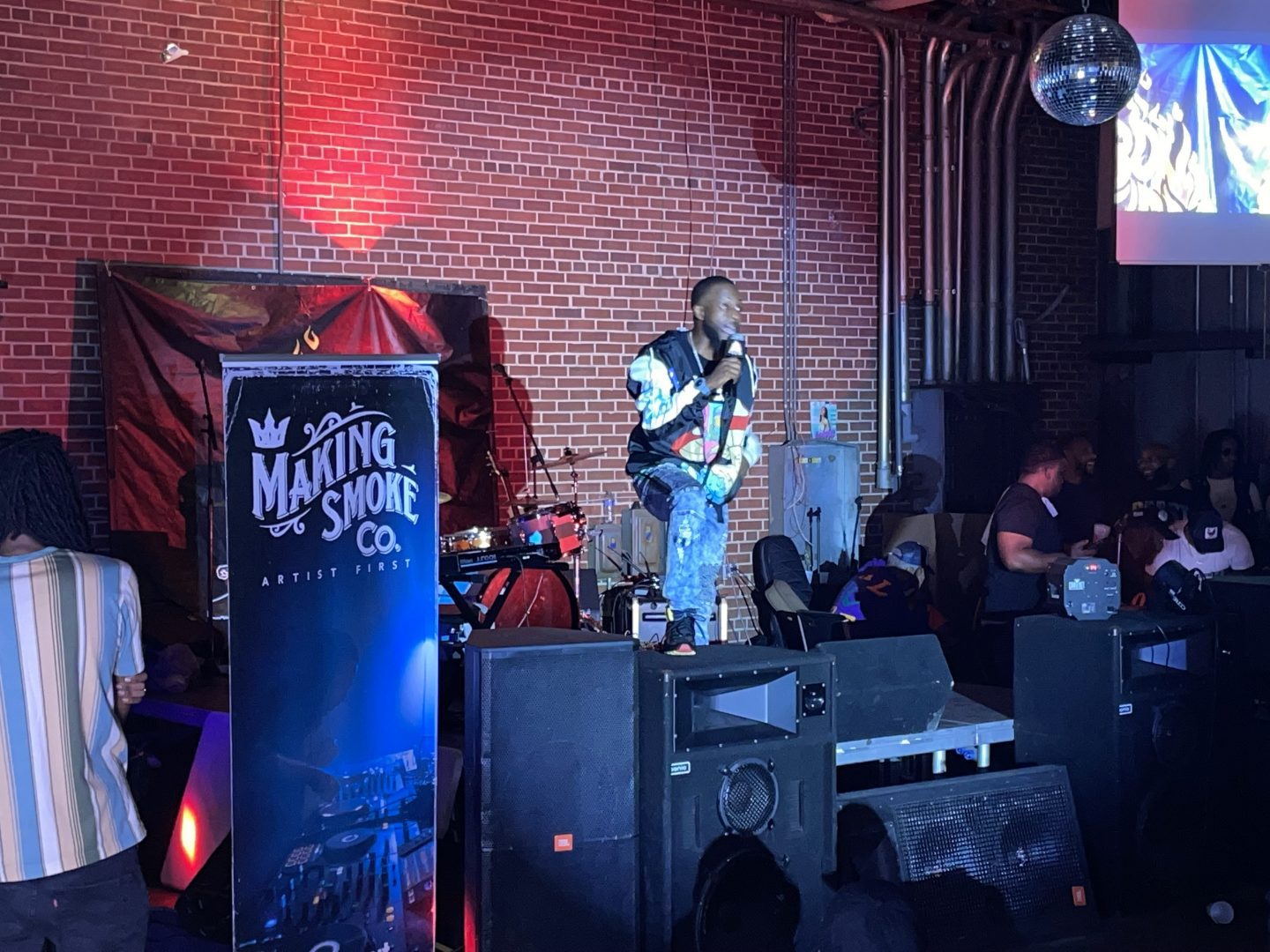 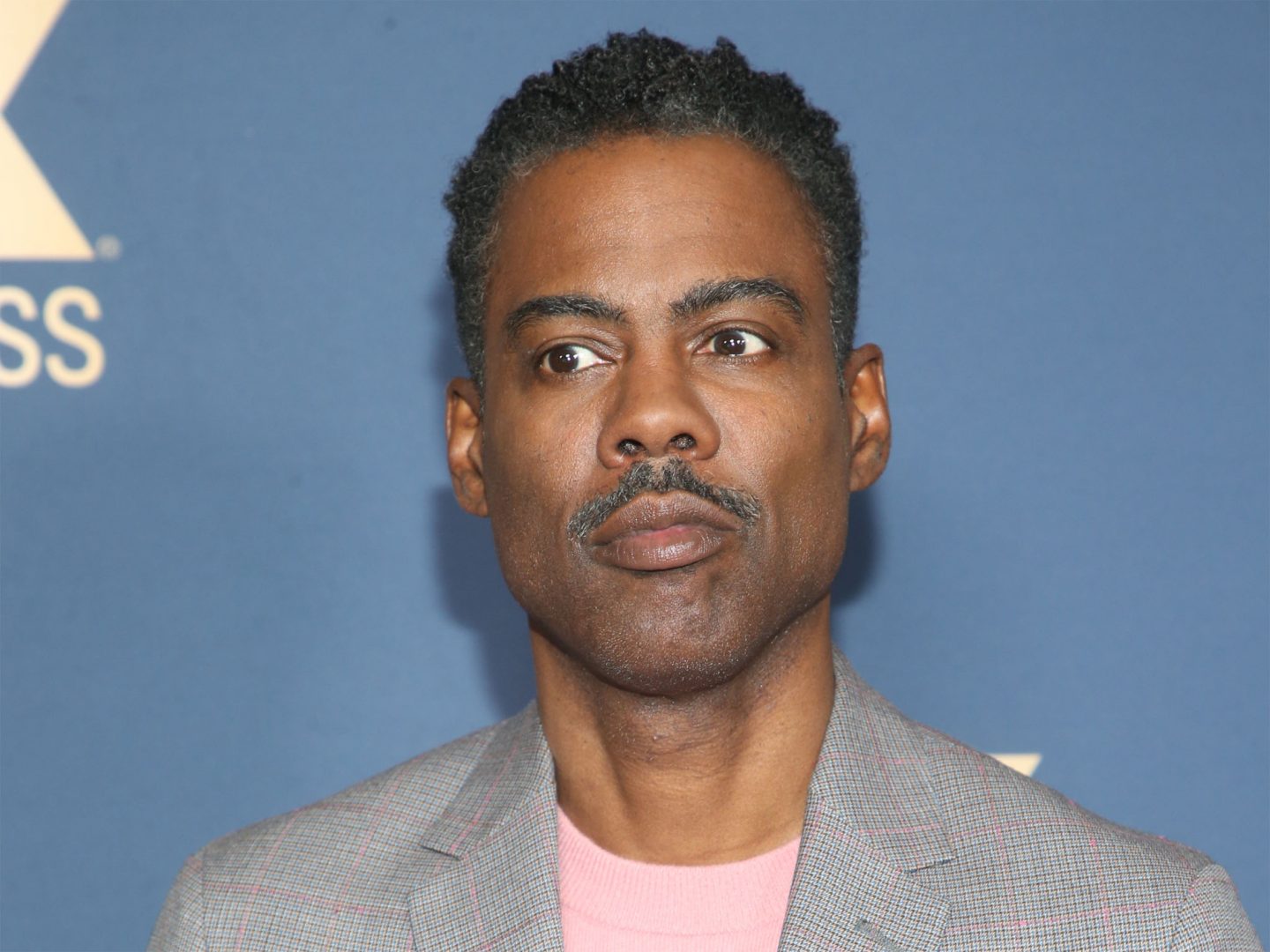 Chris Rock’s transcendent fame and crossover appeal have been a double-edged sword as a stand-up comedian and actor, he believes. Rock, 57, is salty that his urbanite comedy fans believe that his comedy now only appeals to White people. While chatting on “Hart to Heart,” Rock talked to fellow funnyman Kevin Hart about the stinging […]

Kayden Muller-Janssen brings laughs on ‘The Villains of Valley View’ 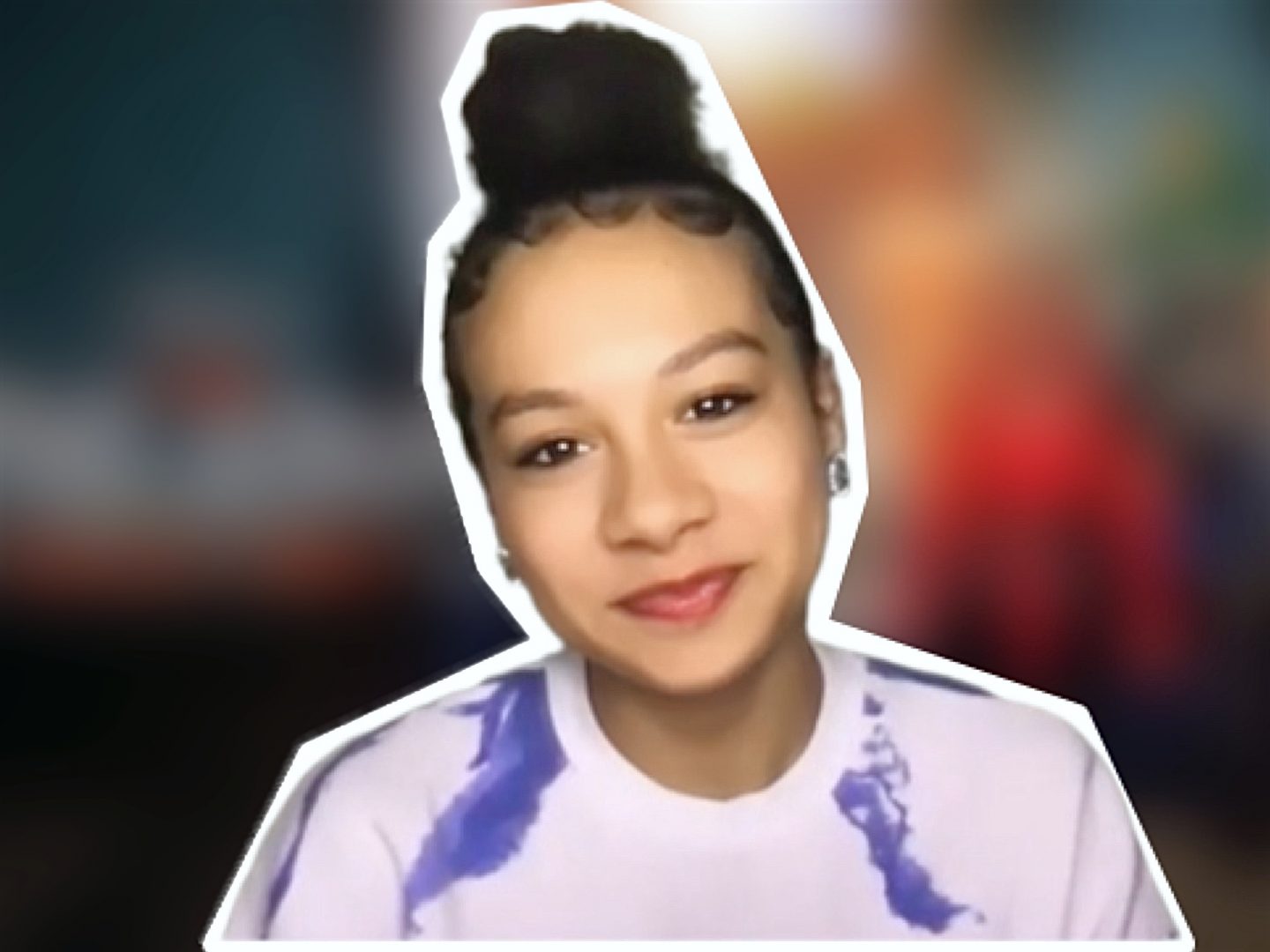 Comedian Kelly Kellz is ready to bring laughter to the soul 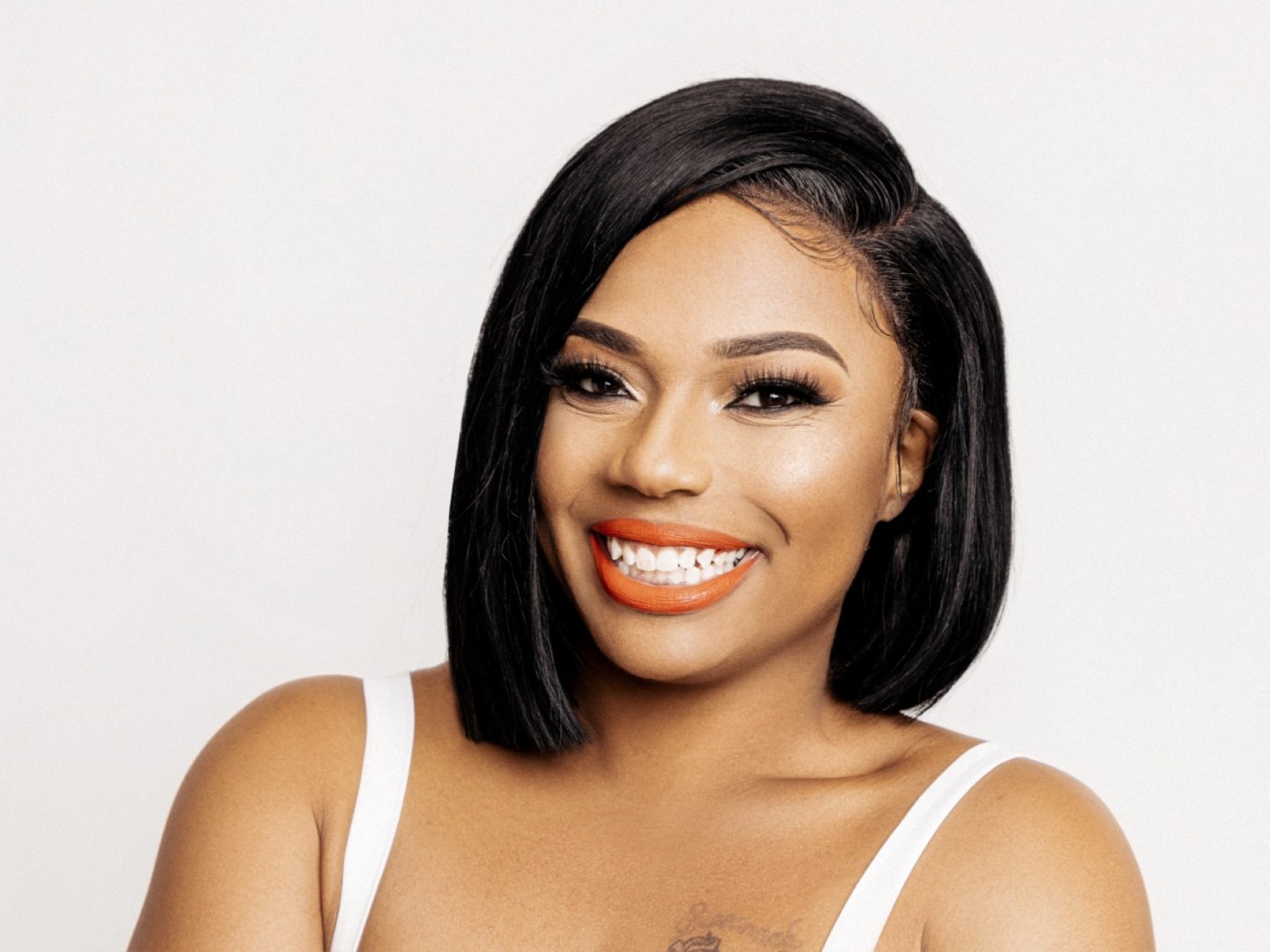 HBO’s “All Def Comedy” comedian, Kelly Kellz, has been living her dream of bringing laughter to the soul since 2009 after moving her family to New York to pursue comedy full time. Kellz has been around the world making people laugh, while also uplifting many young girls to help them unlock their potential. When did […] 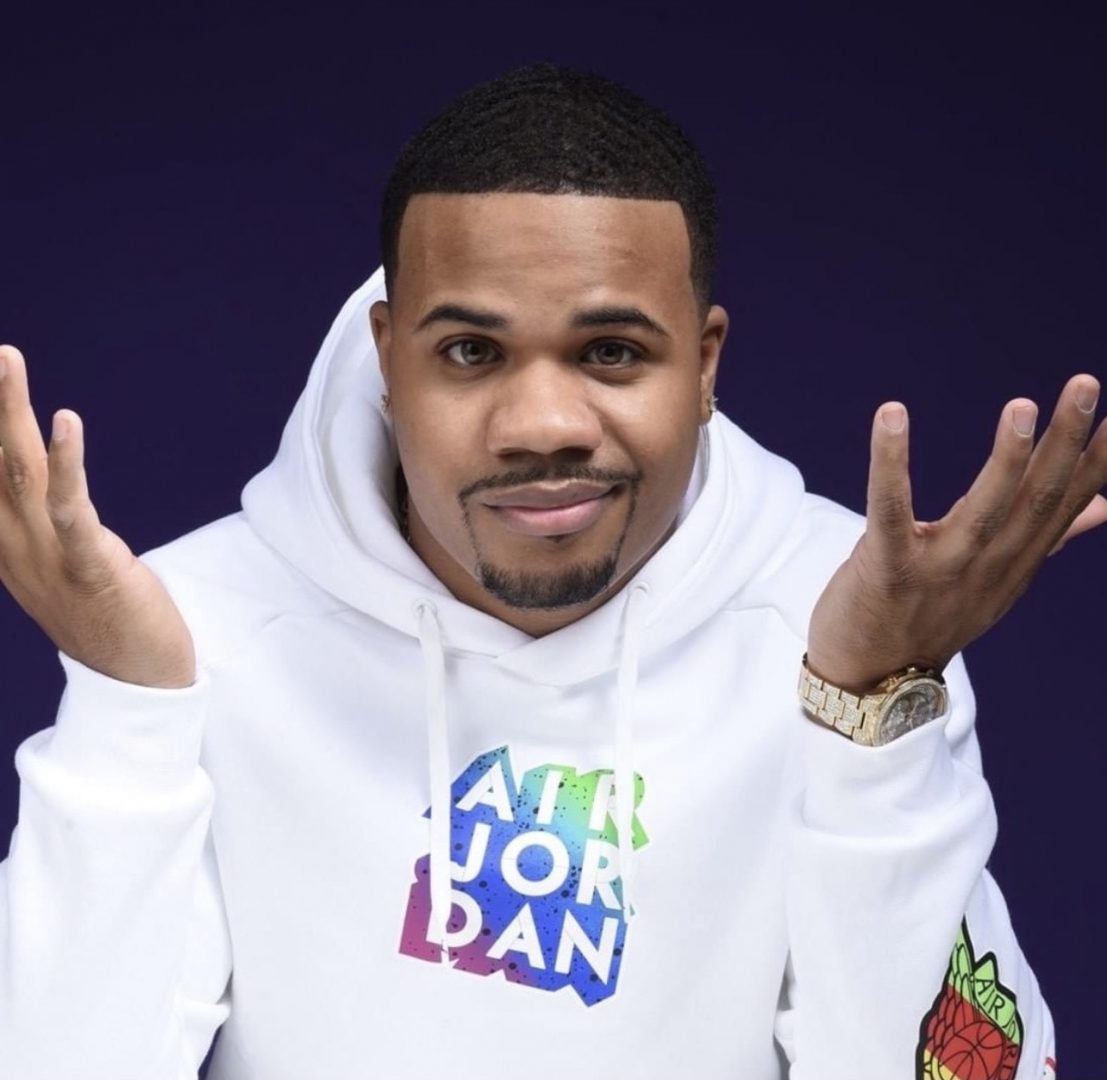 Dyon Brooks is one of the internet’s favorite comedians. With over 400K followers on Facebook and 300K followers on Instagram, he ranks with comedic royalty of the digital short-sketch era. Recently, he shared the origins of his career and the thought process behind some of his more recent popular skits. When did you first get […] 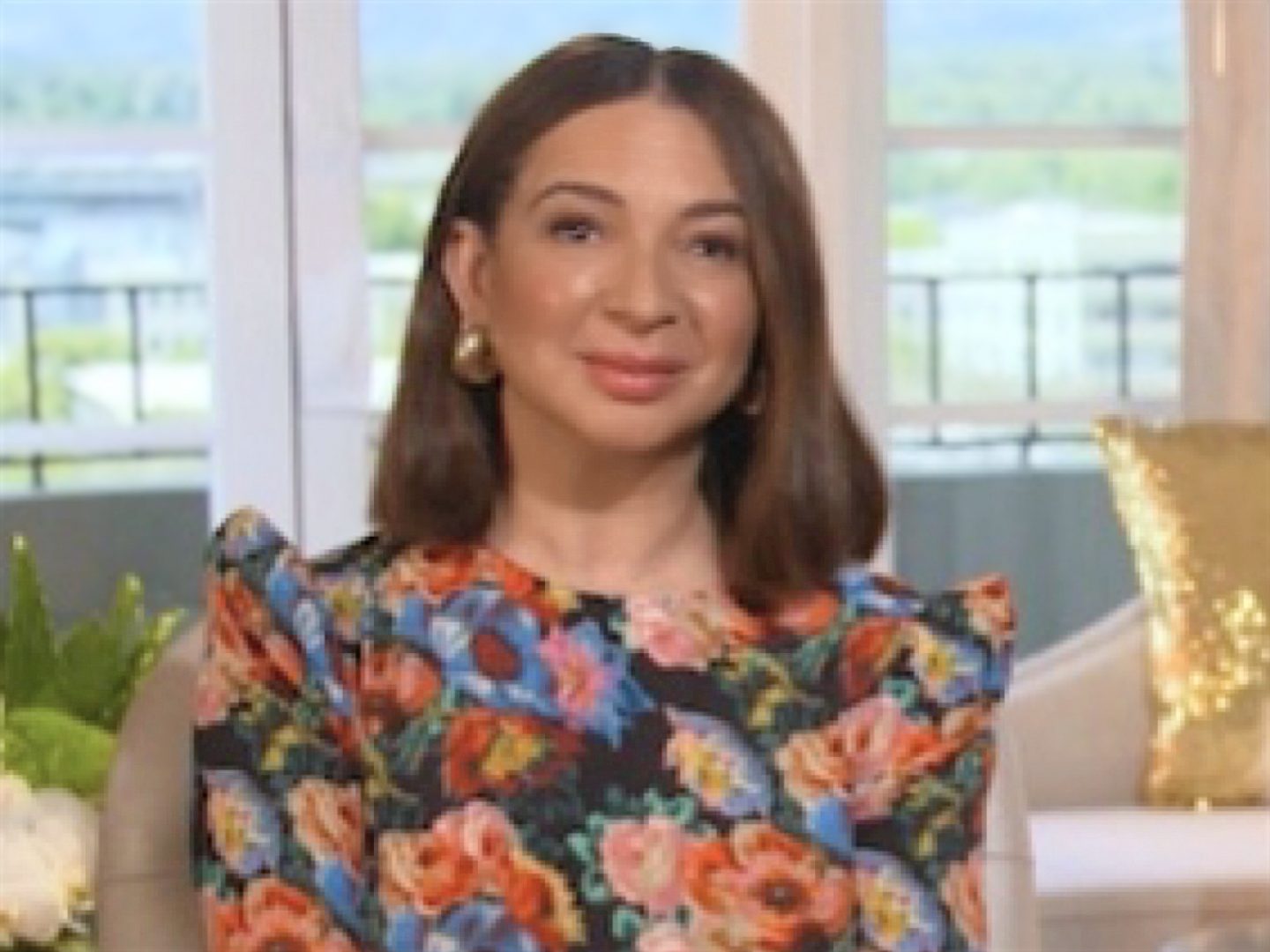 Mo’Nique apologizes to D.L. Hughley’s family, but not him 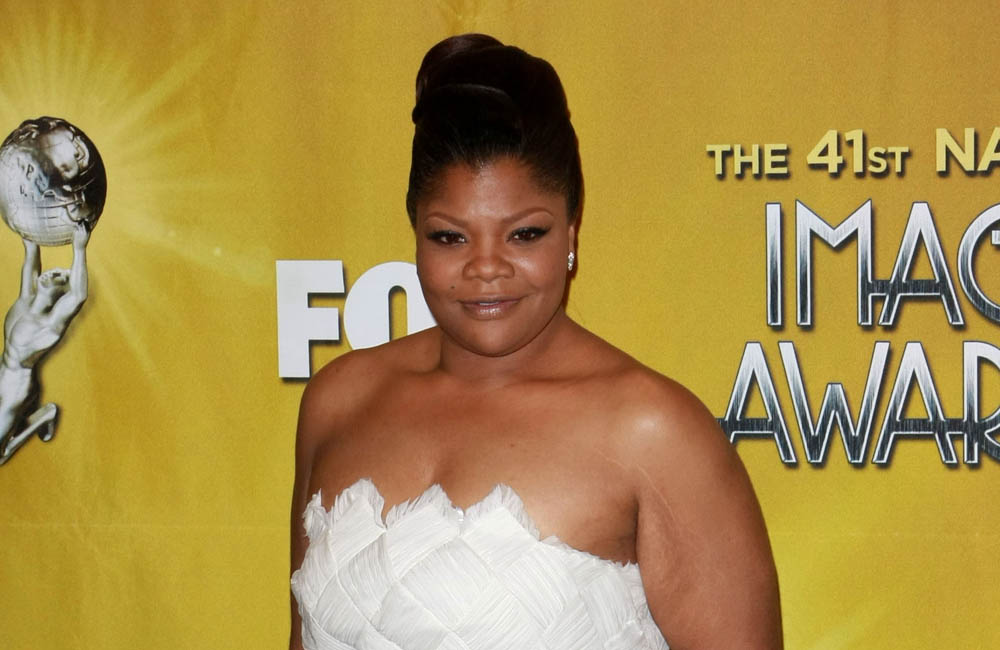 There is now a temporary cessation in place in the war of words between comedians Mo’Nique and D.L. Hughley. For now. Mo’Nique has metaphorically agreed to a peace treaty between the two iconic joke juggernauts. She publicly apologized to the women in Hughley’s family for deliberately trying to hurt him with vulgar sexual references to […]

Mo’Nique’s sister blasts her for attacking D.L. Hughley and others

The sister of comedian Mo’Nique publicly torched her sibling because of her nonstop feuds with the likes of D.L. Hughley and a host of other entertainment icons, and she warned her that she needs to shut it down. Millicent Imes fired up Facebook to convey her own consternation with her sister Mo’Nique and how “maddening” […]

D.L. Hughley and his daughter fire back at Mo’Nique

The social media warfare between comedians Mo’Nique and  D.L. Hughley rages on, and now Hughley’s daughter has entered the conflict. Hughley’s eldest child, Ryan Nicole Shepard, is highly offended that Mo’Nique would include family members in a personal contract dispute. Mo’Nique has already flamed Hughley from the stage in Detroit last weekend when she claims […]

Mo’Nique shows alleged receipts to prove that D.L. Hughley lied to her (photos)

The war between comedians Mo’Nique and D.L. Hughley is growing in intensity and nastiness as they both posted alleged contract agreements on Instagram. Mo’Nique initiated the public conflict when she blasted him during a comedy concert in Detroit on Saturday, May 29, 2022, that included some vulgar jokes about Hughley’s wife. She raged that Hughley […]

D.L. Hughley scorches Mo’Nique after she blasts him and his family onstage 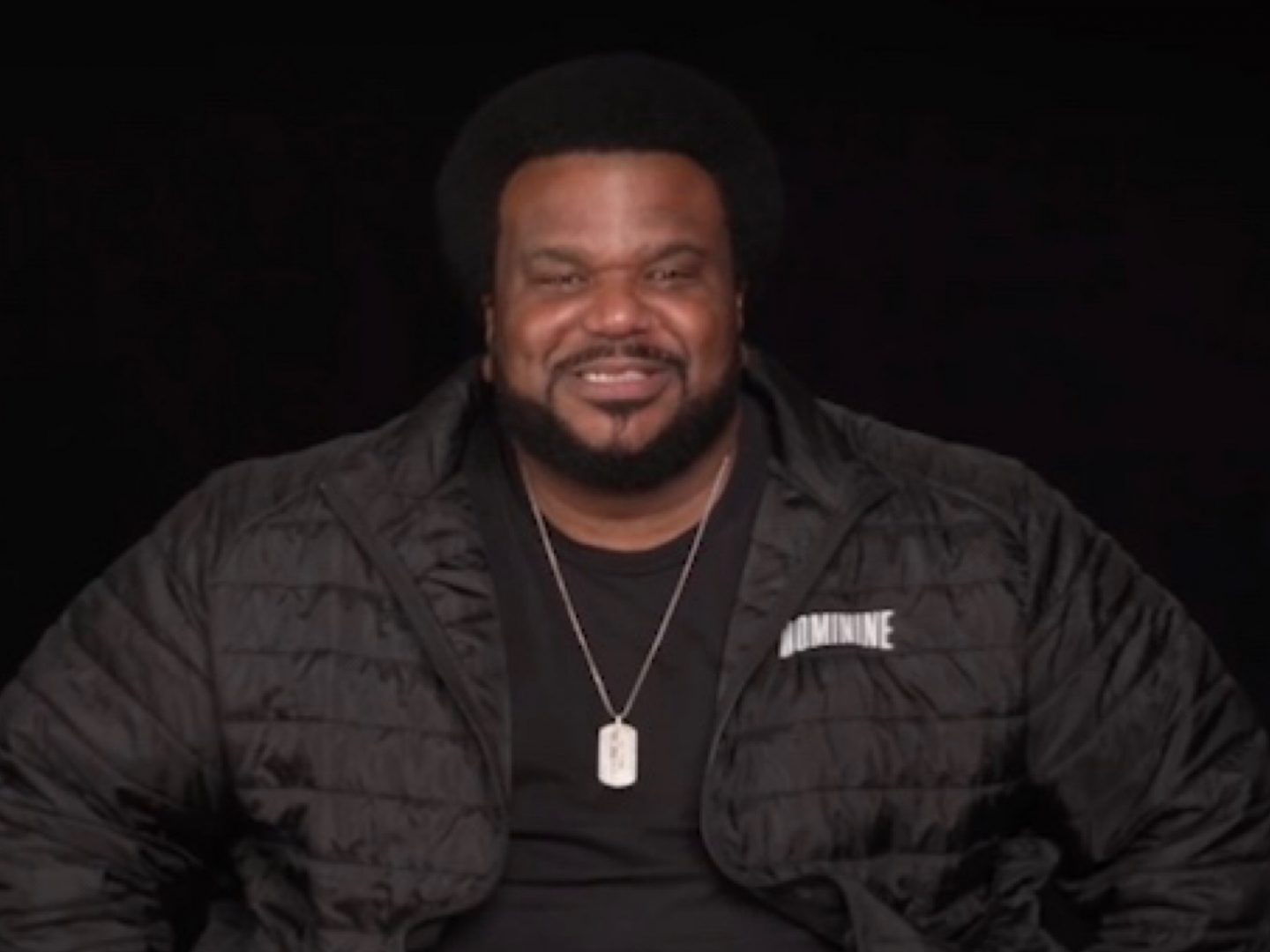 Reginae Carter shares her love for ‘Social Society,’ and working with co-hosts 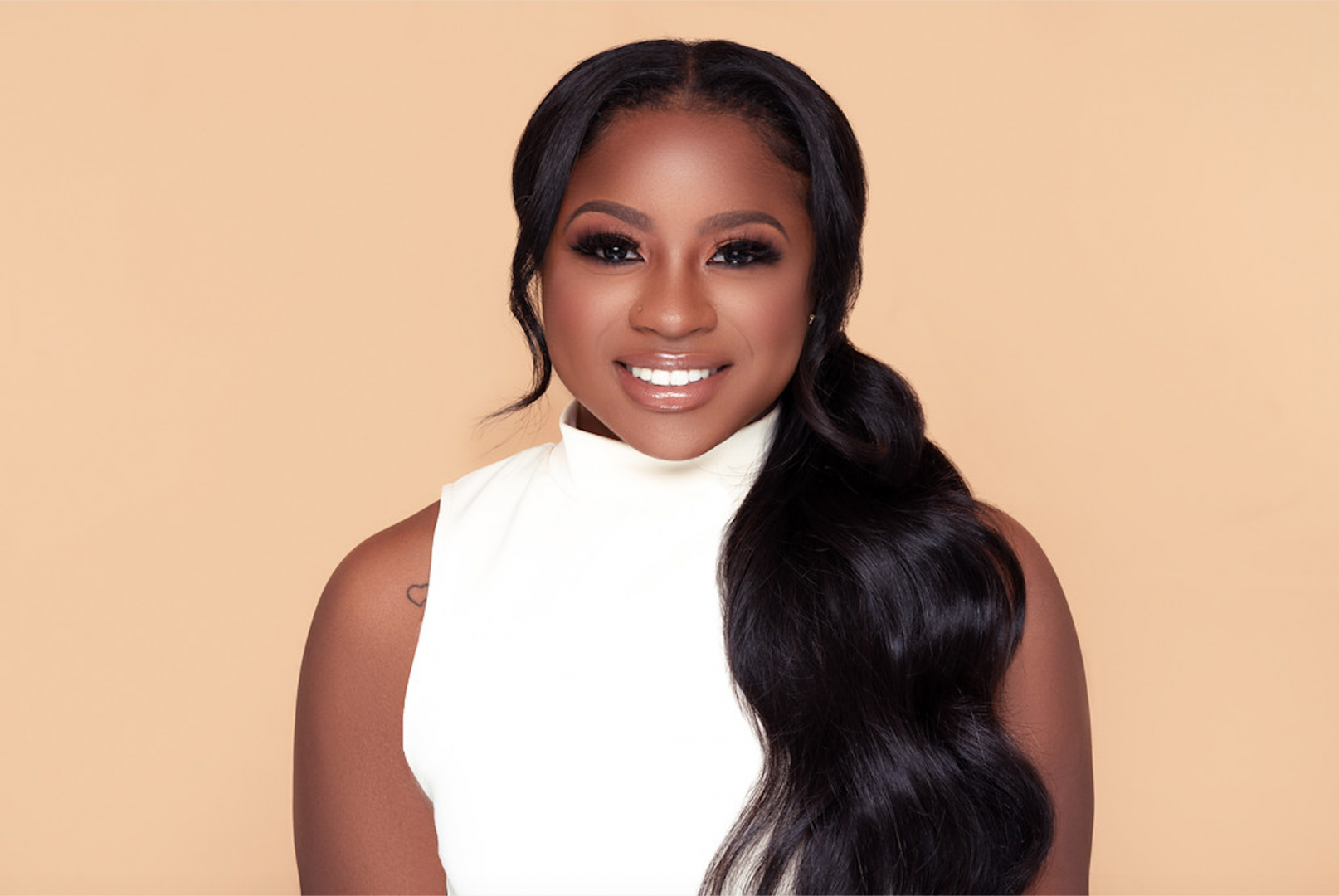 Reginae Carter is one of the hosts of “Social Society,” a sketch comedy variety show that brings comedians together for laughs, performances, and the latest entertainment news. Carter talked with rolling out about the show and her future as an actress. Tell us about “Social Society” and the role that you play in the show. […] 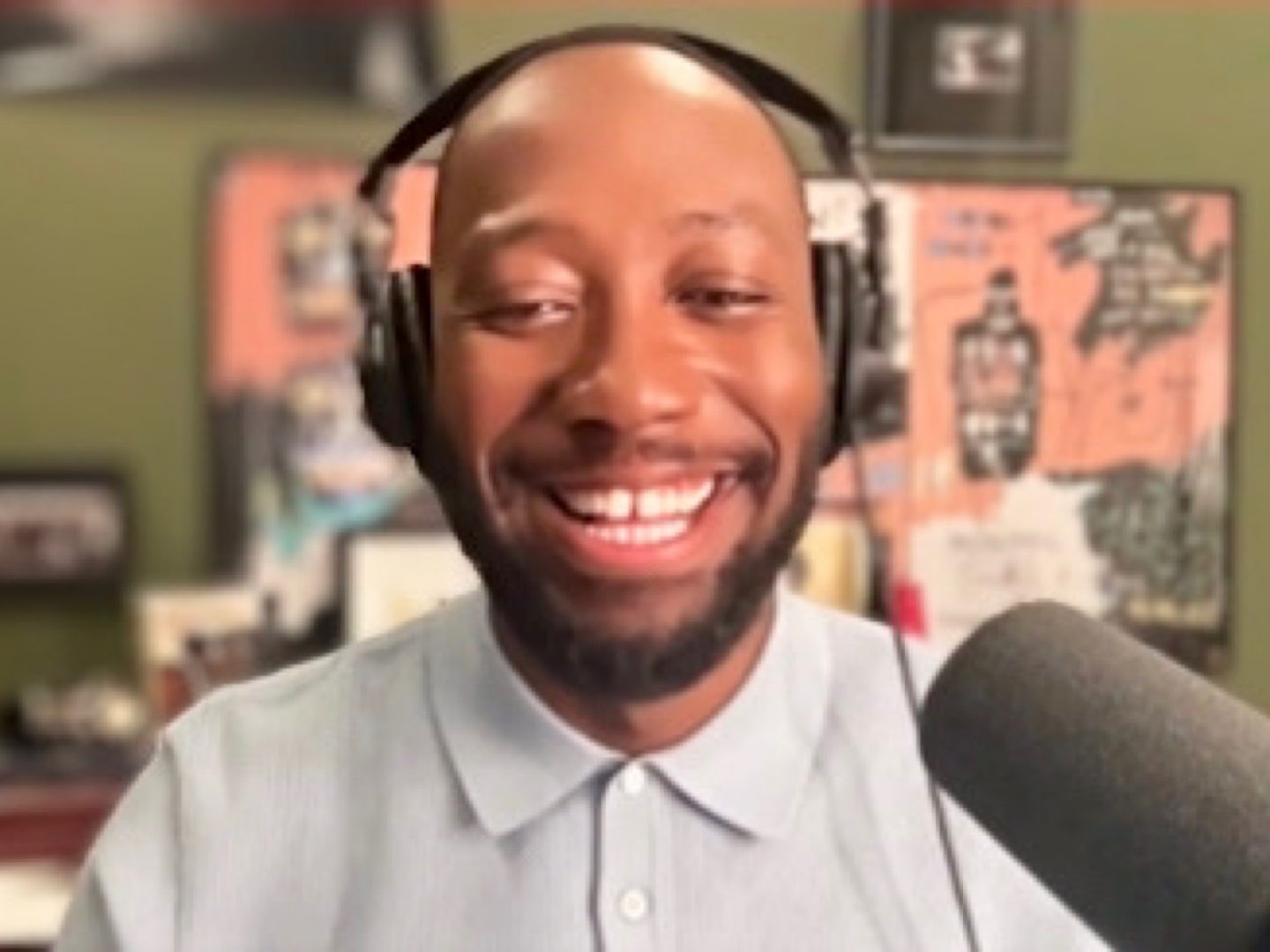 Actors Lamorne Morris (Keef Knight) and Blake Anderson (Gunther) are back at it for round two of the hit Hulu series Woke. Keef is an African-American cartoonist on the verge of mainstream success when an unexpected incident changes his life. Joined by his friends they begin to see the world differently. Woke is now streaming on […]