How LeBron James is inspiring young Black men through his Crypto.com ad 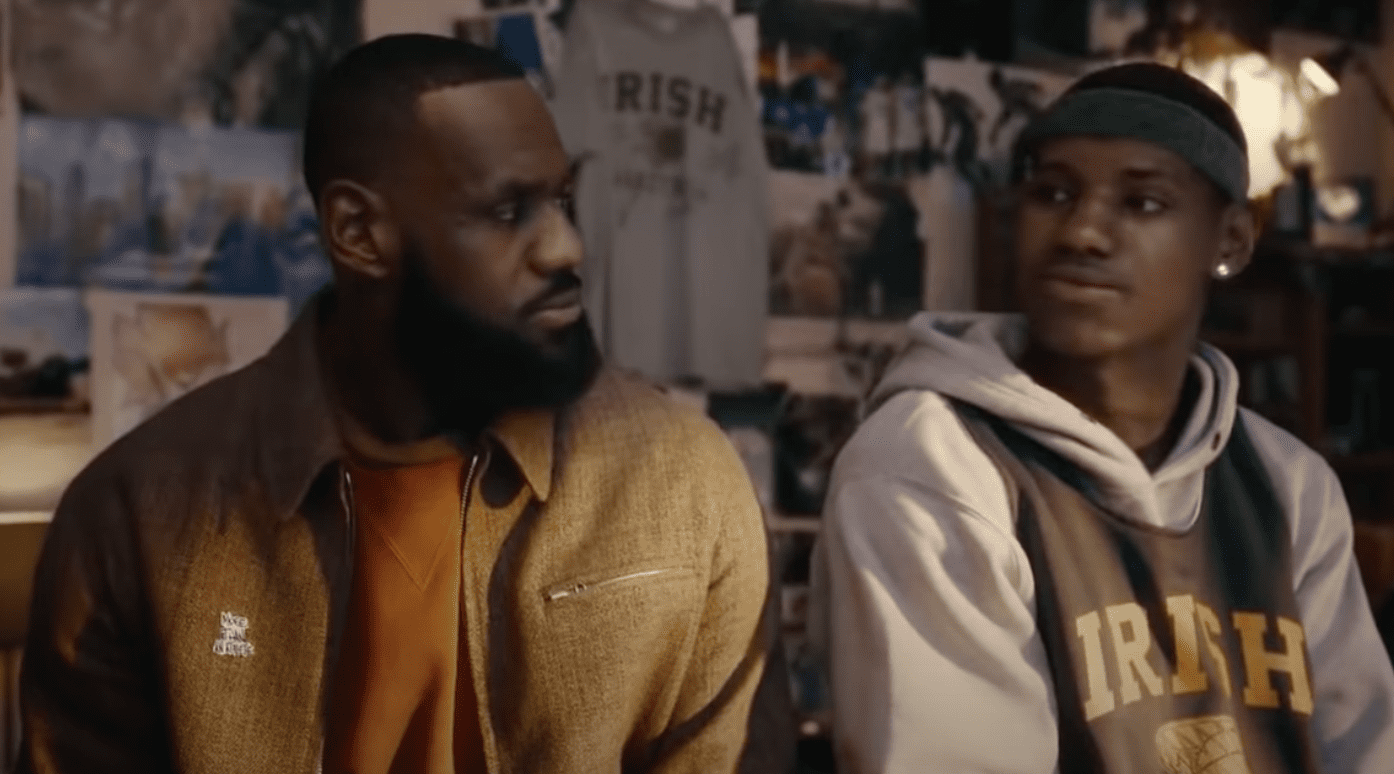 There were a number of amazing ads during Super Bowl LVI, including celebrities, athletes and many more. During Black History Month, it’s important to highlight some of the influential leaders in our history, while also shedding light on the many that are building a name for themselves now. LeBron James has been an inspirational figure […] 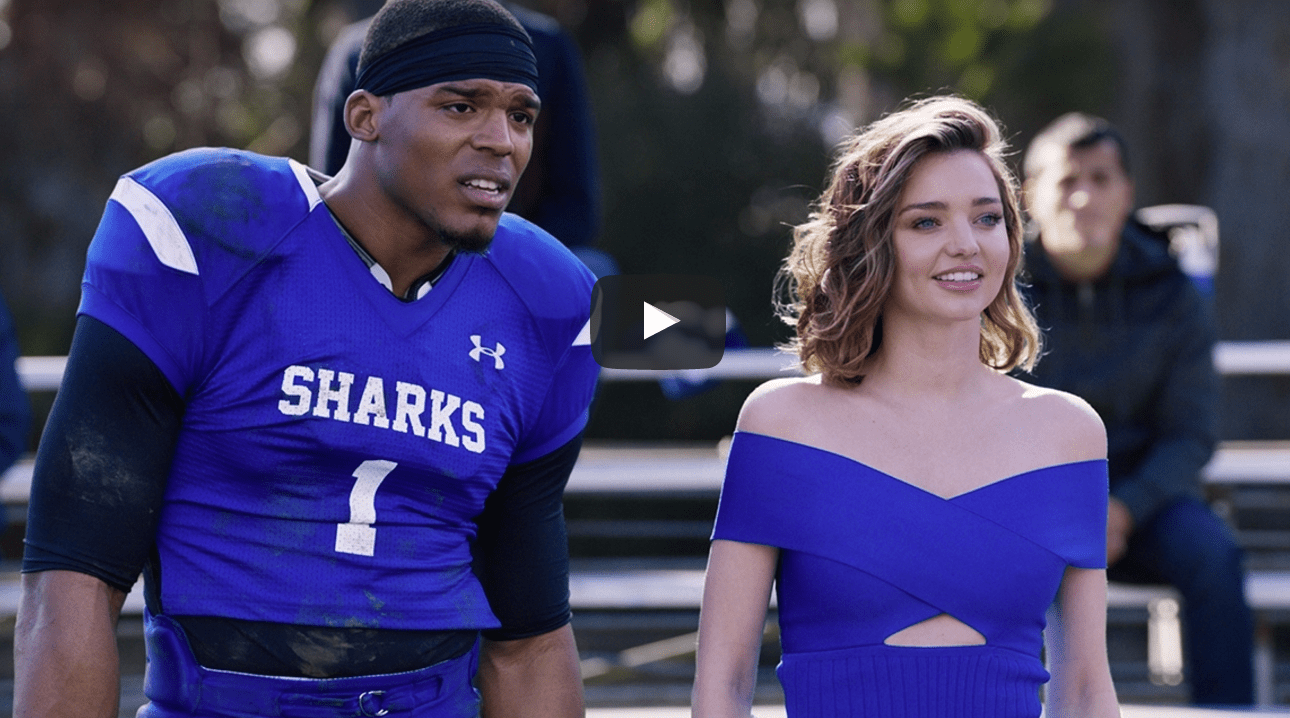 There’s a lot on the line when Super Bowl LI kicks off in the early evening hours in Houston. For Atlanta fans, it’s a chance to claim the franchise’s first-ever football championship, and only the city’s second title ever (Atlanta Braves 1995). For Boston and its new England Patriots, they are after the city’s 450th […]

Richard Sherman’s TV rant will net him millions in endorsements

Unlike previous generations, acting “ratchet” on television and wilding out in public often pays huge dividends. As in millions of dollars. NeNe Leakes did it. The family of Keyshia Cole and others also wrote the modern playbook on capitalizing on “acting crazy” and current NFL superstar Richard Sherman stands to cash in on the proven […]

While Super Bowl commercials have seemed a little lackluster during the past few years, there were a few gems in the rough when it came down to this year’s halftime. Check out our favorites from Super Bowl XLVll below. –ruthie hawkins

With the 2013 Super Bowl just a week away, we wanted to pay homage to some of the classic ads that have created quite the buzz over time. Are these the funniest Super Bowl commercial ever?- ruthie hawkins Click to continue.