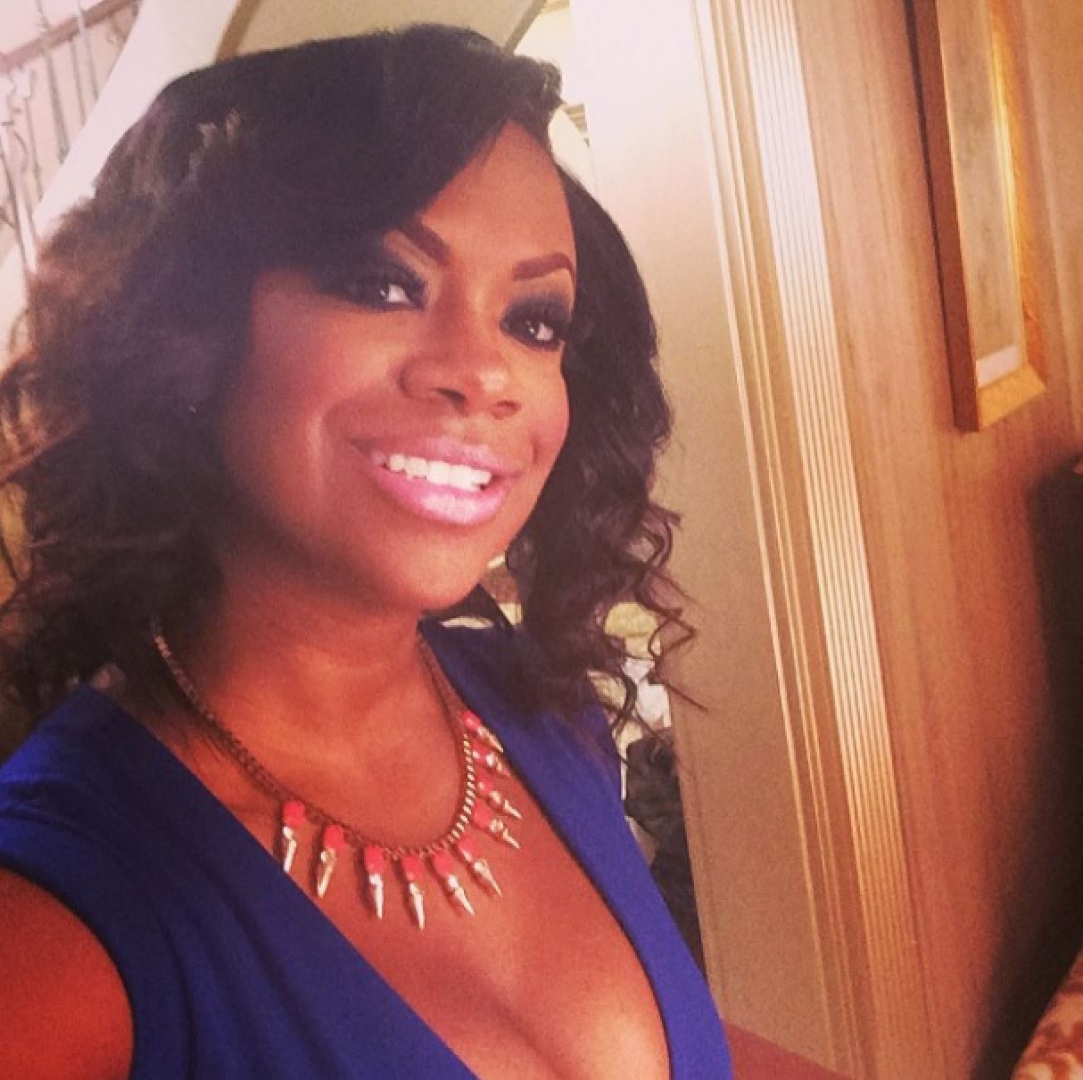 The “Real Housewives of Atlanta’s” multifaceted business maven Kandi Burruss continues to marvel fans with her unfettered commitment to navigate into new territories, whether it is in life, in business or with her lovely locks. The 43-year-old multi-hyphenate business magnate allowed celebrity stylist and reality star Derek J. to use the 10 digits on his […]

Reality Check: Weaves, wigs and extensions, which is best for your hair? 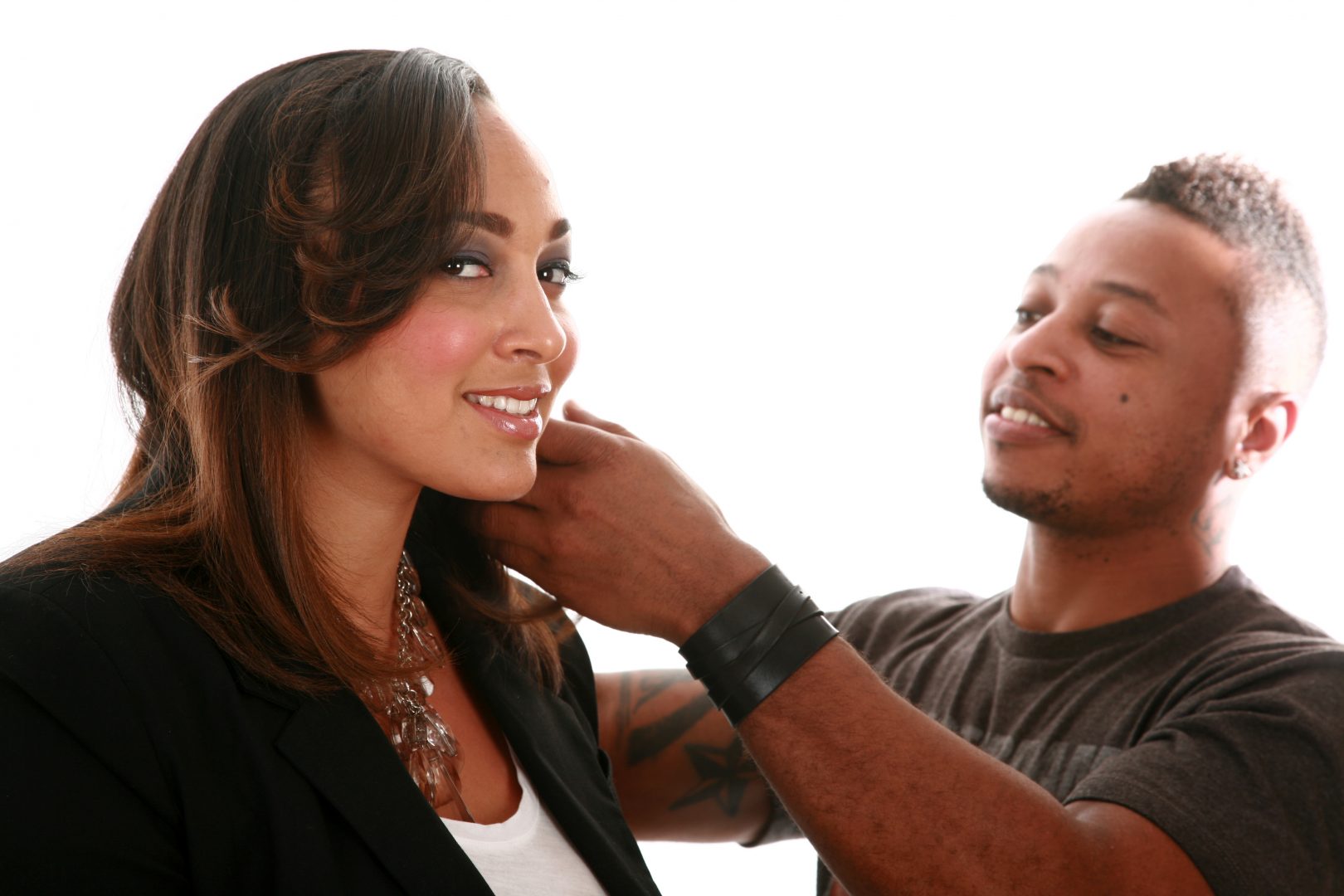 CEO Lili Clark stopped by Reality Check to discuss her upcoming event with celebrity hairstylist Derek J and to talk about wigs, weaves, extensions and her company’s patent pending design. Celebrity hairstylist,TV personality and Bravo’s star of “Fashion Queens,” Derek J; and William Nero, founder of the D’Nero Group, joined forces in Chicago to help raise funds for breast cancer awareness. Nero and Derek J were both in town for other events and decided to have a small intimate gathering of close friends and media to […]

“Cowabunga!” Wanda Smith of V-103’s “Ryan Cameron Morning Show” hosted the advanced screening of Paramount’s Teenage Mutant Ninja Turtles starring Megan Fox and Will Arnett at Regal Perimeter Pointe. The city needs heroes; darkness has settled over New York City as Shredder and his evil Foot Clan have an iron grip on everything from […]

Attendees flew in from across the globe to participate and witness the extraordinary styles and fashions at the highly anticipated International Bronner Bros. Hair Show this past weekend, Aug. 2-4. The innovative global show hit Atlanta with an explosive turnout from some of the industry’s most pioneering hairstylists, makeup artist, and barbers. Day one opened the […]

Porsha Williams hung out and signed autographs this weekend at the Bronner Bros. Hair Show 2014 in Atlanta. More celebs are making a point to meet and greet with fans because the who’s who of the hair industry flock from all over the country to learn, shop and network with the best of the best. Check out Chris Tucker, […]

Bevy Smith has been closely linked to the gay community ever since she joined the cast of Bravo’s “Fashion Queens,” alongside black gay reality stars Miss Lawrence and Derek J. But Smith’s loyalty in the gay community came into question this past week after she sent out a questionable tweet to her gay fans. Earlier […]

Porsha Williams has a knack for putting her foot in her mouth, and she certainly did in video of her giving a sermon several years ago, saying gays need to be saved from hell. Shortly after the video hit the Web, Williams apologized to the LGBT community. However, one of her gay “Real Housewives of […]

Bronner Bros. Hair Show 2014 is currently happening in Atlanta, Ga., and the who’s who of the hair industry are flocking from all over the U.S. to learn, shop and network from the best of the best. Check out Toya Wright, Reginaé Carter and more who were sighted at the show in the gallery. –Joi Pearson

This weekend, Melanie Fiona and Angie Stone attended the 66th Annual Bronner Brothers International Hair Show promoting an award-winning stage play, Trey Anthony’s ‘da Kink in My Hair in which they star. Making its debut in Atlanta on September 6 – 8, 2013 at the Cobb Energy Performance Centre, the stageplay is set in Toronto at a Caribbean hair […]

Just a few days after the announcement that transgender actress Laverne Cox had landed a starring role in a new Netflix comedy, it’s been revealed that gay rapper Big Freedia has landed a new reality TV series which will air on FUSE. According to Nola.com, the announcement was made by FUSE yesterday when they sent […]

Derek J says he is ‘not against natural hair’

Rolling out recently caught up with celebrity hairstylist Derek J and he shared his thoughts on  some of his favorite hairstyles, current hair trends, and the natural hair reign.  See what Derek J thinks is hot and what’s not. ~Christian Johnson What is a current hair trend that you are enjoying? Long hair is the […]

Derek J is one of Atlanta’s notables when it comes to hair in the city.  He recently sat down to speak with rolling out and shared his thoughts on the lace front trend.  Check out his thoughts below. -christian.johnson What do you think about Nicki Minaj’s hair makeover?  I am ecstatic about Nicki’s new hair […]

Behind the scenes of ‘Fashion Queens’

The premiere of Fashion Queens had Twitter all abuzz with hosts Lawrence, Derek J and Bevy Smith. Armed with sharp tongues and high heels, they “spill the tea” on who’s hot and who’s not on reality TV. With a glam squad on call and drinks overflowing, viewers get 30 minutes of punch lines and pumps. […]

The gay stars of reality TV

These days, reality TV isn’t just a way to air all of your dirty laundry on TV — although, many fans enjoy that — it’s also a way to build your brand and make your mark in everything from television to fashion to music. And that goes for every color, creed and sexuality. Check out […]