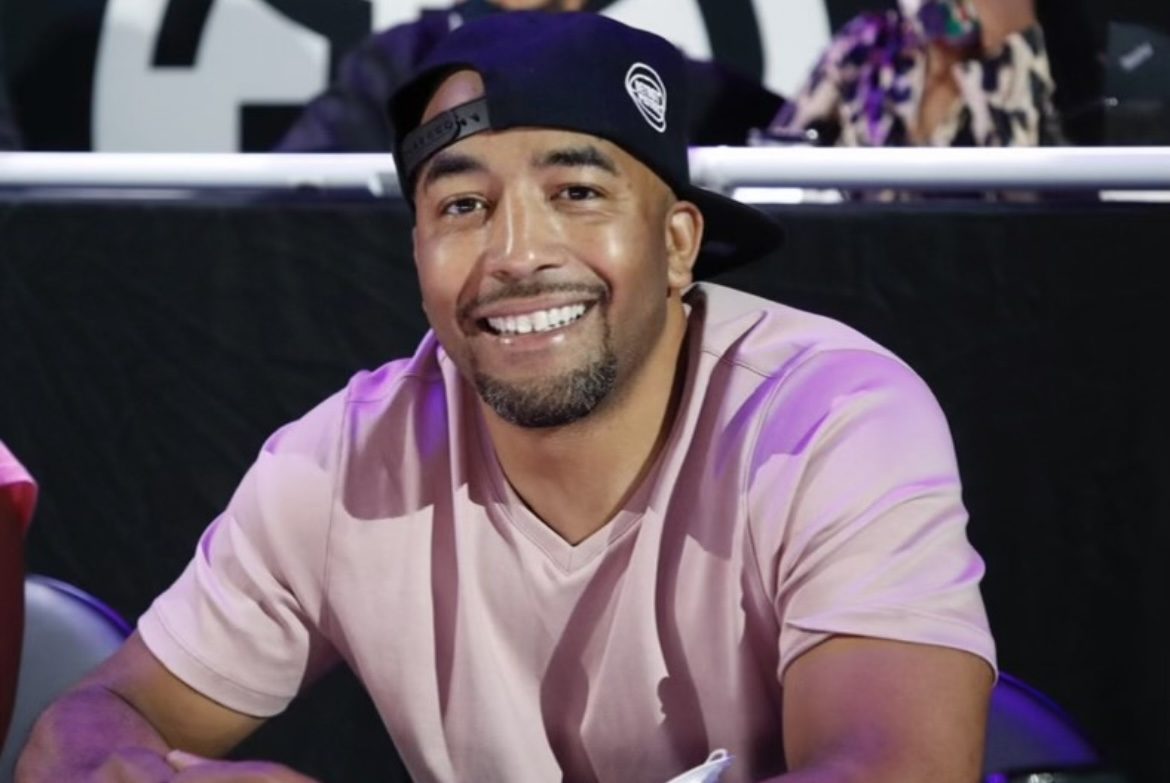 Rolling out recently had a chance to sit down and talk with Detroit radio icon Dr. Darrius, of iHeart media and 97.9 WJLB Detroit. Dr.Darrius has been a media staple in Detroit for well over a decade and was gracious enough to share his wisdom regarding radio and media landscapes. How do you think radio […] 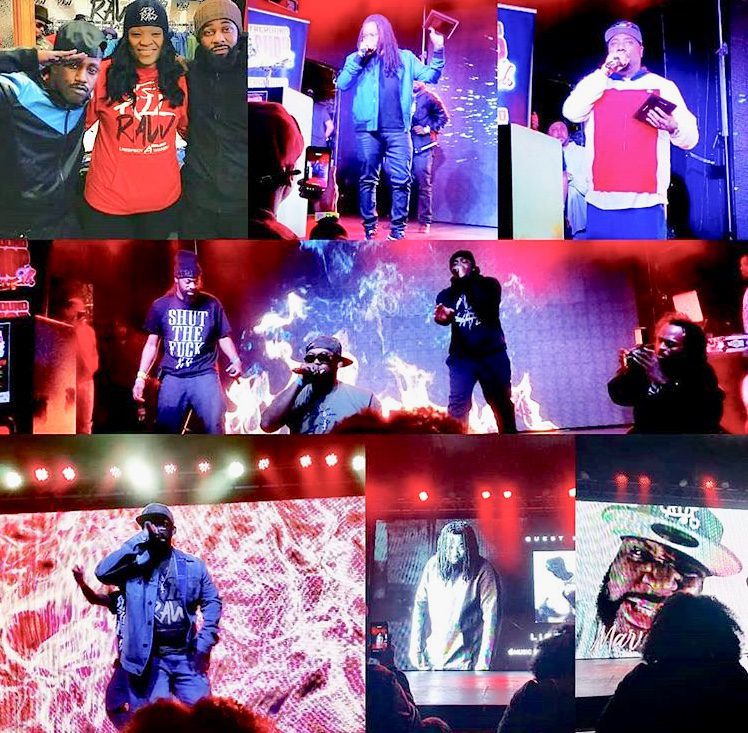 Detroit is on the radar for being one of the best underground hip-hop spots for rap fans in the country. As such, in true Motown fashion, Detroit continues to crank out stars uch as Tee Grizzley, Big Sean, Dej Loaf, Kash Doll, Zay Hilfiger, and Neisha Neshae. In no time, Detroit will be on a trajectory […] 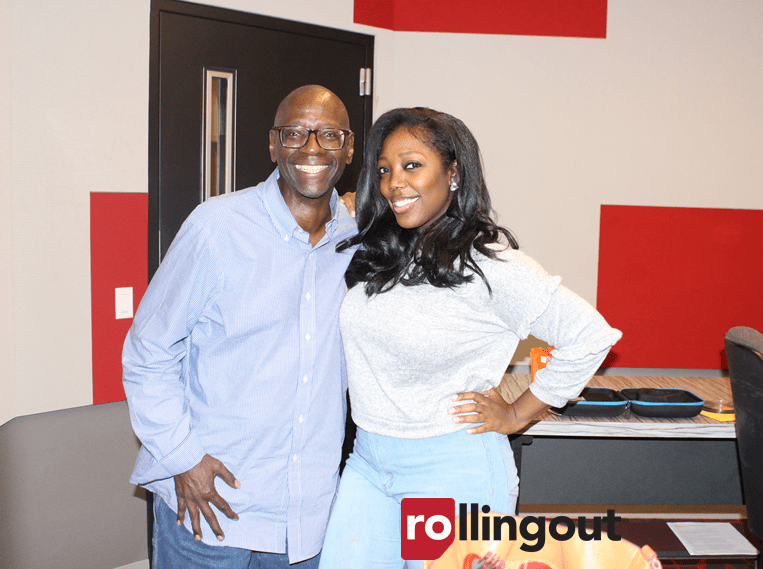 John Mason energizes the morning drive in Detroit every weekday from 6 a.m. to 10 a.m.. His morning radio show, “Mason & Coco in the Morning,” is a hometown favorite and has a large and dedicated listenership from all over metro Detroit. He’s been in radio for more than 40 years and is still going […] 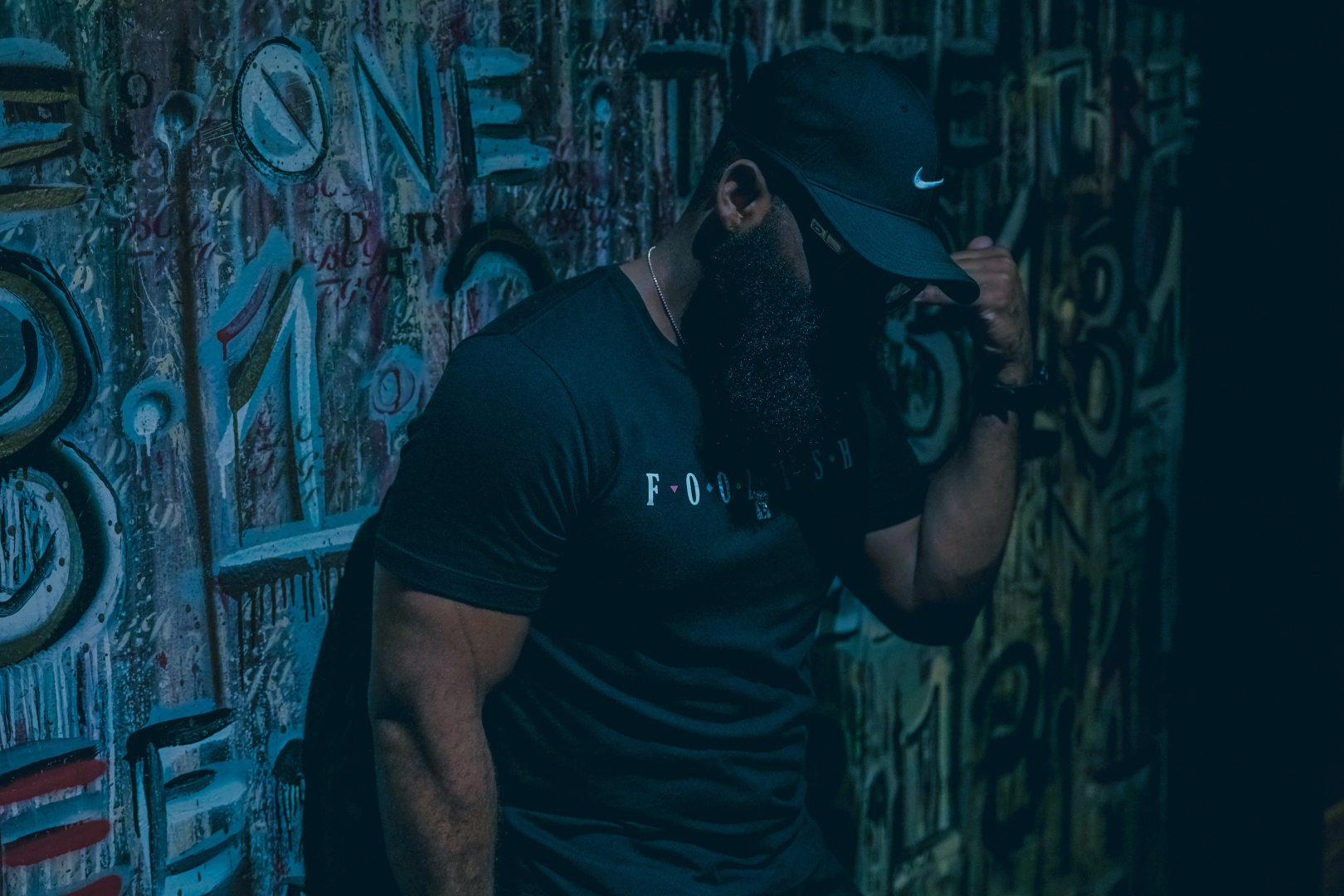 Being a music artist with substance nowadays is pretty tough, especially when there are people who love nothing but mumble rap over a nice beat and nightlife bangers. In a city like Detroit, gritty, hard-core rap is at an all-time high, which is fine, but artists like Davon “Pariis Noel” Jordan Brooks think it’s time to put […]

Detroit’s Power Keys to the Music deemed a success 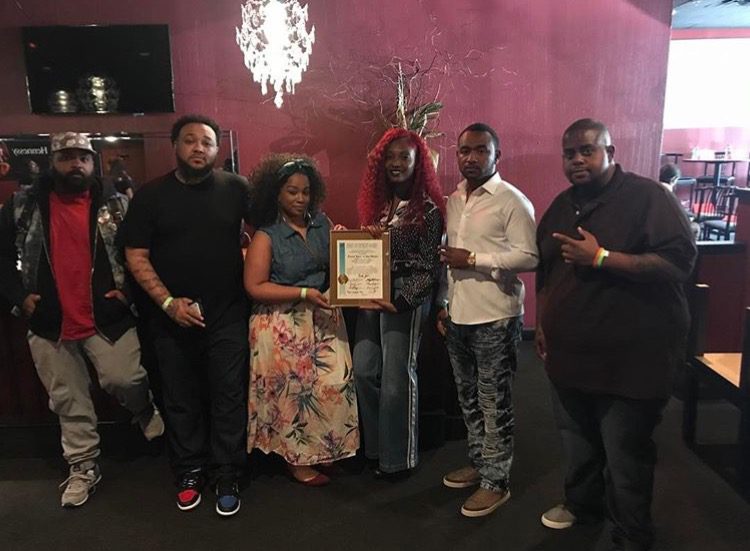 Credit: Instagram @chaneldomoniquecdm Detroit’s music scene has been very impressive over the last few years, keeping its reputation as the birthplace of Motown intact. Manager and womanpreneur Chanel Domonique has brought her A-game while managing Detroit’s most loved independent artists such as Icewear Vezzo. Now she wants to bridge the gaps within the industry by teaching […] 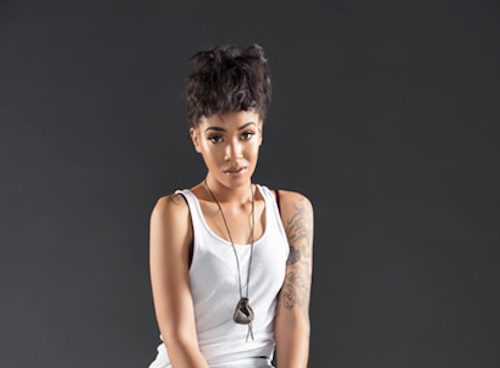 Photo Credit: Randi Rossario Since their launch in 2014, Oh So Radio has been the leading media source for the millennial demographic throughout the metro Detroit area. The independent internet radio broadcast company and marketing hub has been buzzing tremendously. It has become known for hosting the most talked about events in media, music and […] 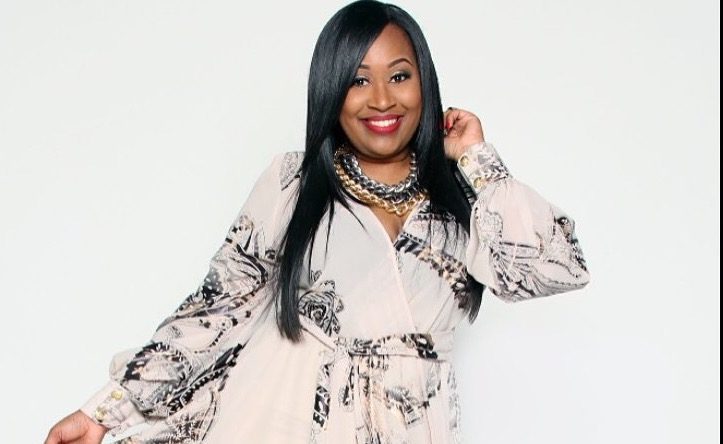 Photo Credit: Instagram @ask_ap Most people in Detroit first met April Lockett on the radio. Starting off her career at Detroit’s Hot 107.5, April “AP” Lockett has expanded her platform tremendously as a multi media personality, TV host, voice over actress and more. She is a former producer and on-air talent for “The Rickey Smiley […]

Females rappers break all the rules at Detroit 107.5’s cyphers Photo Credit: Shannon Tripplet It’s no secret that men dominate the rap music game. From worldwide platforms to opportunities such as Detroit 107.5’s cyphers, we’re familiar with the grind of male artists pushing to tell their story. Week 32 of the Hot 107.5 cypher spotlight marked a new beginning as aspiring female artist Talyya ‘Leya […] It’s week 30 of Hot 107.5’s weekly Friday cyphers hosted by  Detroit’s DjBj. If you’ve missed rolling out’s previous updates about this radio platform, be sure to stay tuned for future radio cypher reviews. We will highlight each week’s exciting moments and new opportunities that the cyphers present for its participants. Each week, rolling out will […] Photo Credit: Instagram @MTV_Flu Detroit radio station Hot 107.5 FM, is hosting its thirtieth session of their weekly Friday Cyphers, and resident radio personality DJBJ has been there to witness them all. Friday nights at Hot 107.5 is where local, hungry music artists gather together to battle one another in intense cyphers. Each week, participants are given a […] Photo credit: Shannon Tripplett Hot 107.5 personality Brian Jackson, aka DJBJ and “Mr. Pay Attention,” has made his mark as one of the best deejays in Detroit. Now the promoter, entrepreneur, music producer, youth advocate, mentor and philanthropist is building a brotherhood during his weekly Friday night cyphers, giving life to his purpose of being “the voice” of Detroit.  As the year winds down, DJBJ is promising a year-end “surprise” for […]

If you were bothered by the radio station shake up in Detroit that left the city with out it’s nationally noted 107.5 jazz station, on-air personality Koffey Brown feels you. And she’s been working to address the issues and alleviate the pain of it all, through candid discussion of Detroit’s radio wars. Brown’s “Koffey Shop” […]