Beyond The Carat leads the charge for Sierra Leone mudslide victims 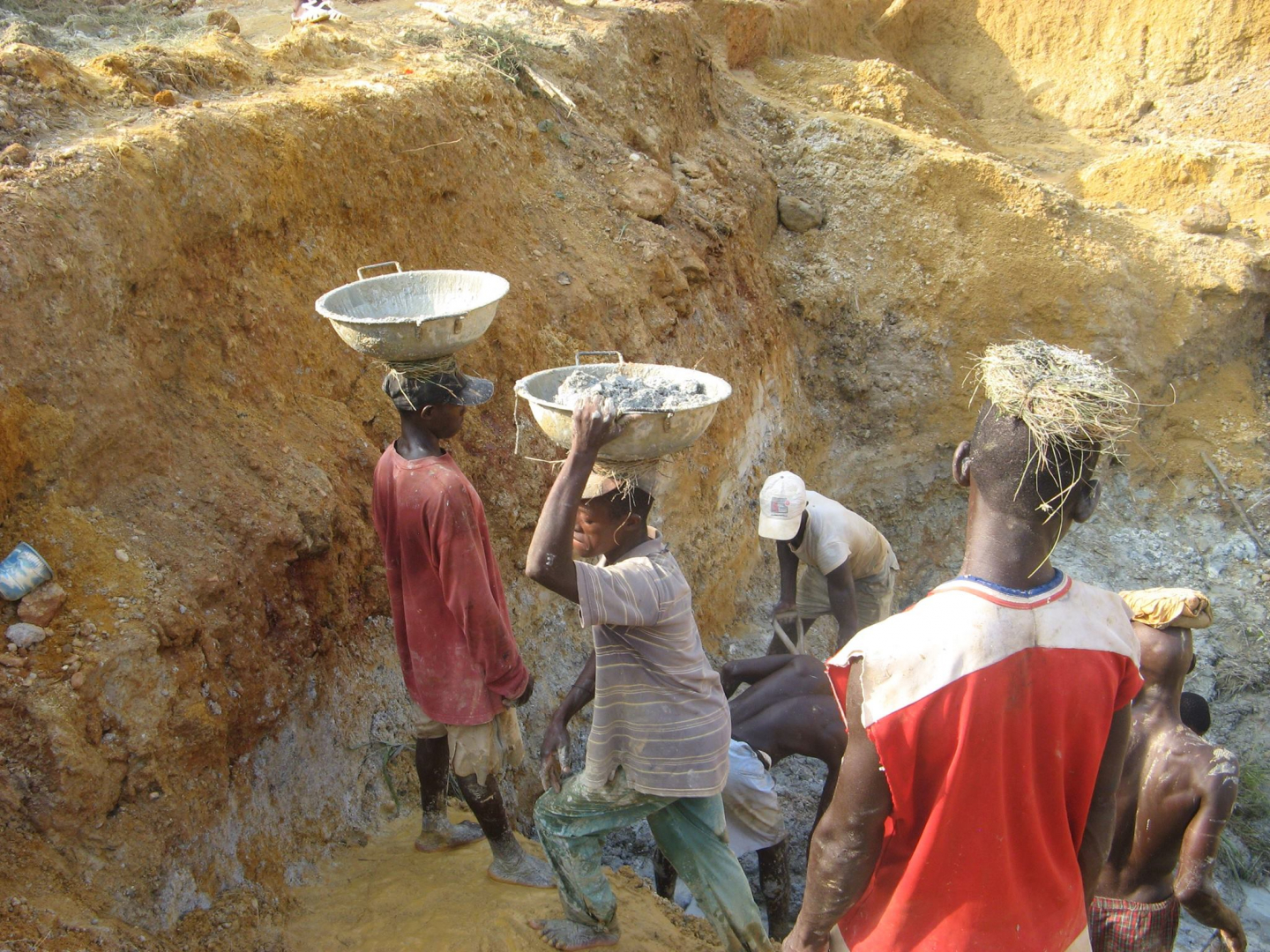 Non-profit Beyond the Carat is leading the charge for Sierra Leone mudslide victims. Earlier this month, the capital city of Freetown was rocked with devastating mudslides. Based on reports, the death toll continues to rise with thousands of people still missing. During catastrophes such as these, people experience hardship in many ways. All too often, people talk about […]

Memphis Bleek has been in Jay Z’s shadow for more than fifteen years. On 2005’s “Diamonds From Sierra Leone” remix, Jay rapped about his relationship with his longtime protege. The verse has become something of a punchline for those who want to discredit Bleek’s career and in a recent interview, he acknowledged that the perception does bother him.

We should have known it wouldn’t be long before Rihanna released a remix of her runaway single “Diamonds.” However, no on expected it to drop before the leaked Unapologetic album was available in stores on Monday, Nov. 19. None other than Kanye West lands on the remix. Back in 2005, on the 4th of July, […]

Kanye West had the world buzzing when he premiered his 30-minute mini-movie “Runaway,” starring supermodel Selita Ebanks, in 2010. And now, the cutting-edge rapper apparently wants to create another mini-movie — this time in the Middle East. According to the New York Observer, Yeezy has sent some of his representatives to the Persian Gulf to […]