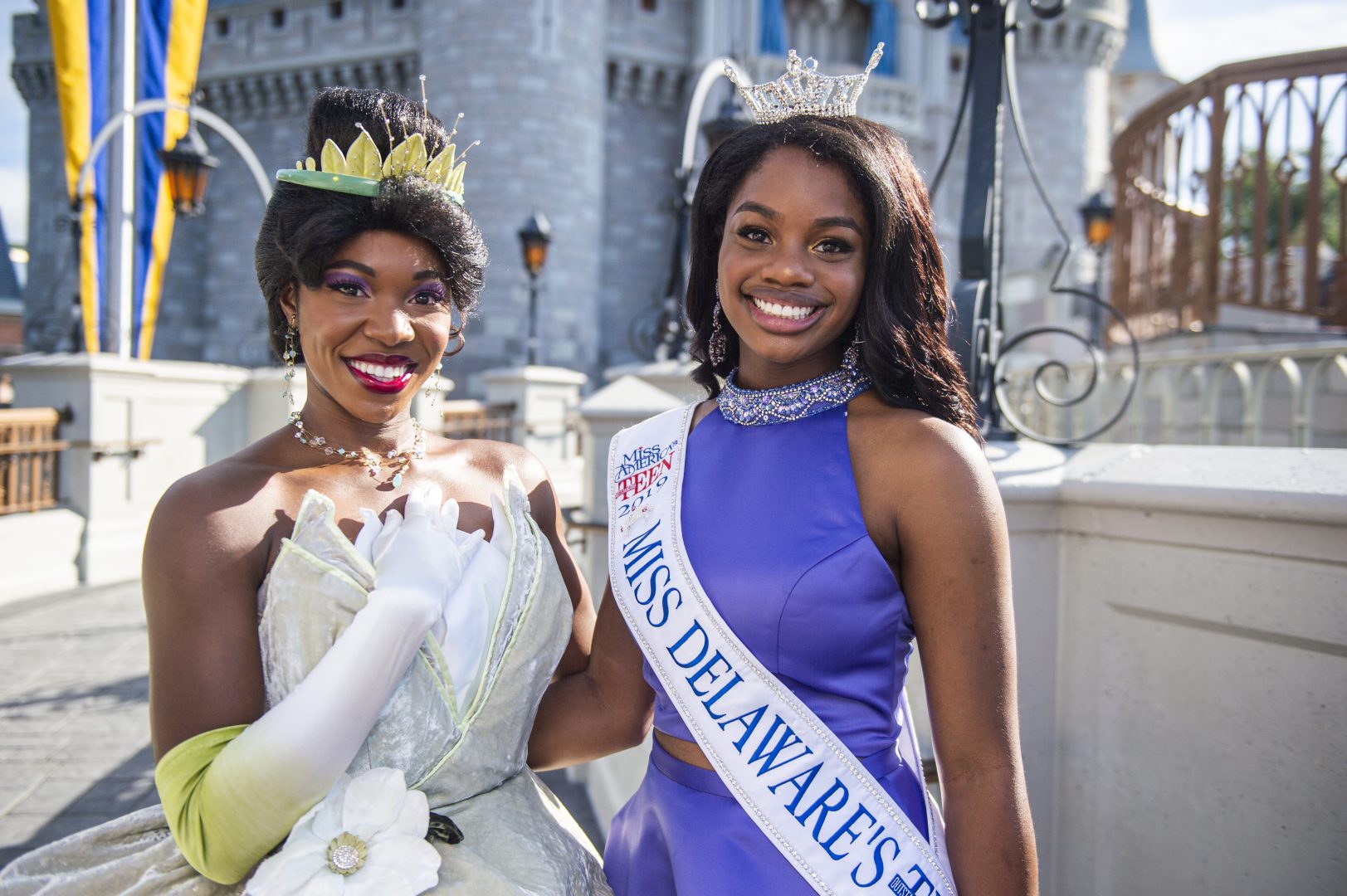 Disney Dreamers Academy 2019 alumna Jacqueline Means returned to Disney in late July as Miss Delaware’s Outstanding Teen. Jacqueline was one of 100 high school students who earned an all-expenses-paid trip to Walt Disney World Resort to participate in the 2019 DDA with Steve Harvey and Essence magazine. Rolling out chatted with the talented teen […] 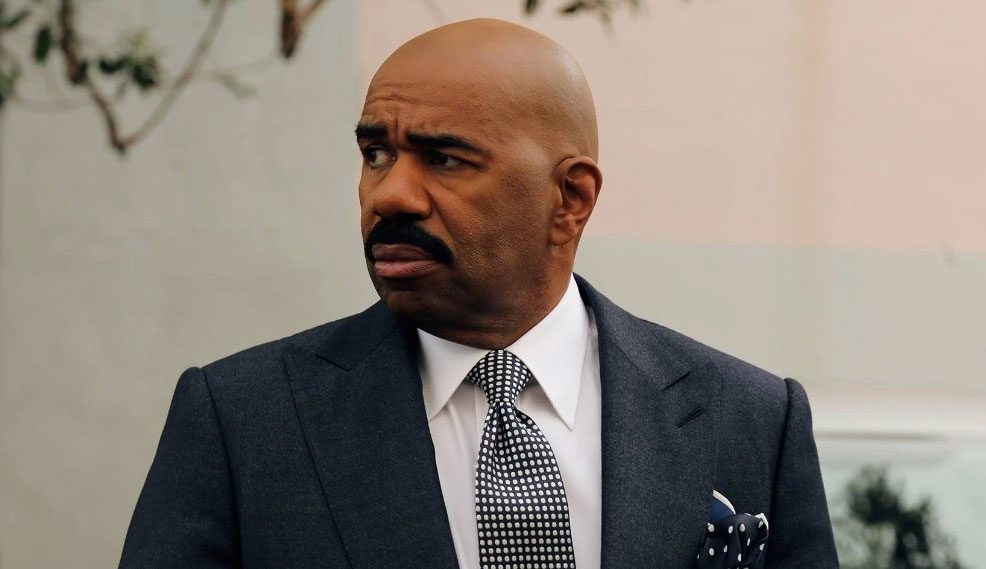 Steve Harvey recently partnered with Disney Dreamers Academy for a weekend of life-changing activities for 100 high school students. Harvey was queried about his thoughts on the college admission scandal and he offered his take.

How Steve Harvey took a kid from gangbanger to engineer 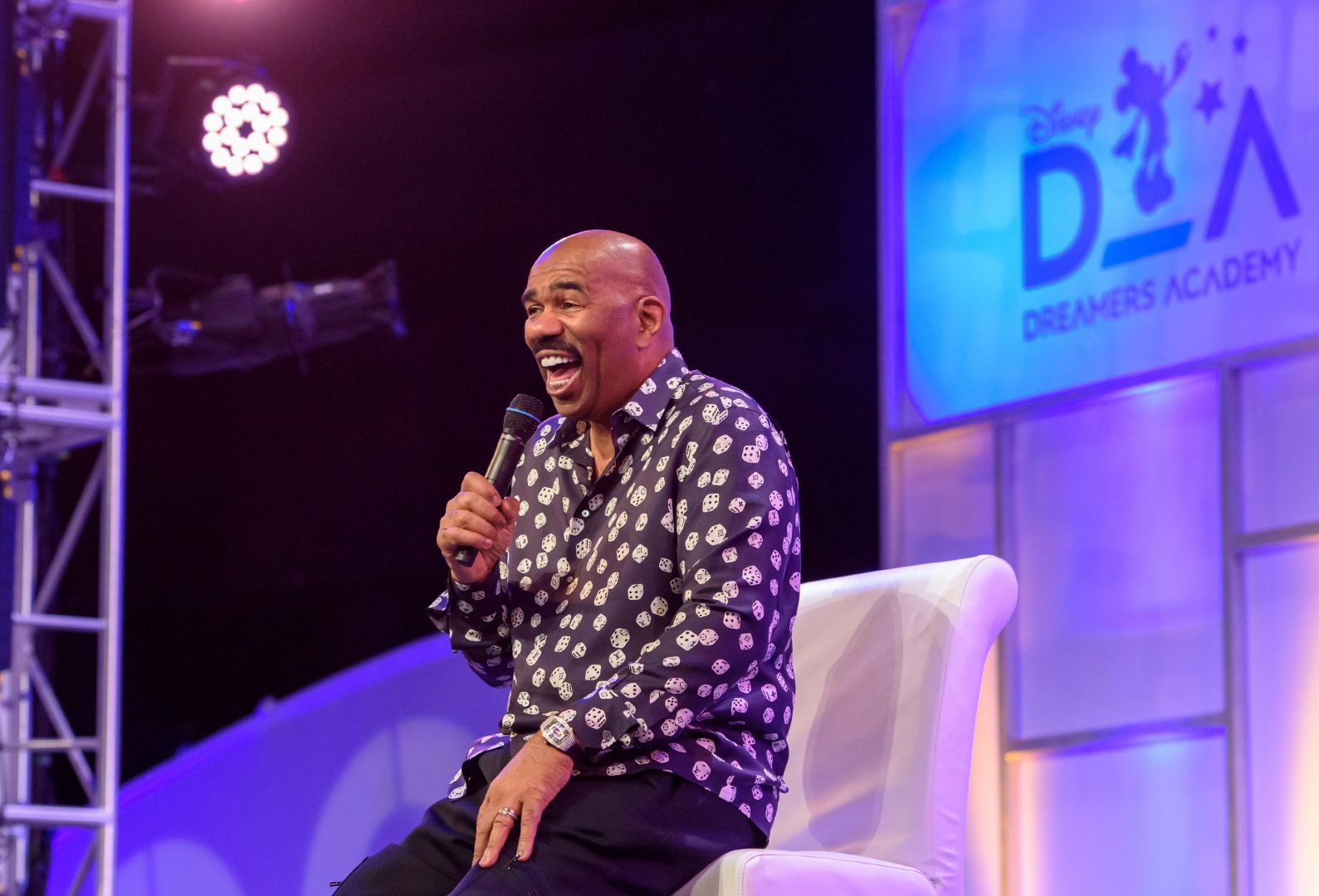 Comedian, TV host and radio personality Steve Harvey partnered with Disney and Essence magazine for the Disney Dreamers Academy, which selects 100 high school students ages 13-19 to participate in a life-changing weekend of activities. The academy has been impacting the lives of kids since 2008. “I had a kid that was a gangbanger that came […]

Disney Dreamers Academy is an experience of a lifetime for students 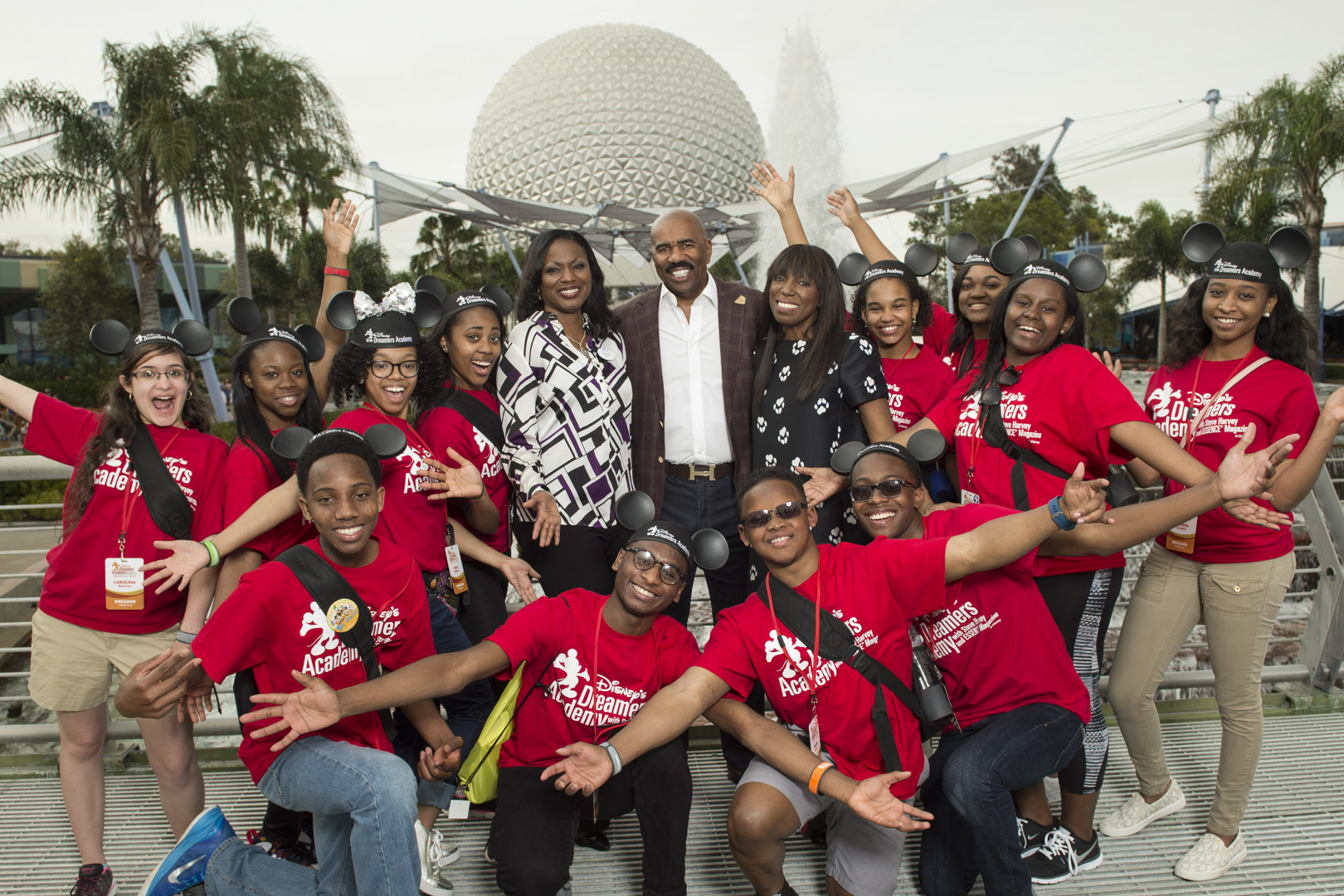 Take a moment, and try to remember yourself as a teenager. You’re in high school and beginning to explore the career options the world has to offer. You probably recall dreaming big. You were told you could accomplish anything you set your mind to, and you looked at the world as a big gateway to […] [jwplatform 0JClpjjX] Lisa Nichols was one of the inspirational speakers this past weekend at the Disney Dreamers Academy at Disney World. In partnership with Steve Harvey and Essence, the program gathers high school kids with a dream and teaches them how to reach their goals and dream bigger. [jwplatform ob8VTOr7] Jonathan Sprinkles was one of the inspirational speakers this past weekend at the Disney Dreamers Academy at Disney World. In partnership with Steve Harvey and Essence, the program gathers high school kids with a dream and teaches them how to reach their goals and dream bigger. High school students determined to realize their dreams will have an opportunity to develop their vision further if chosen to attend the upcoming Disney Dreamers Academy. The four-day workshop, March 3-6 in 2016, will be hosted by television and radio personality Steve Harvey and Essence Communications at Walt Disney World Resort in Florida. The 100 […] [jwplatform COS3yB08] Movie producer Will Packer talks one-on-one with rolling out about his involvement with Disney Dreamers Academy.

Michelle Ebanks tells Disney Dreamers to find their ‘why’ [jwplatform Mwv35LqF] Michelle Ebanks talks to Disney Dreamers on commencement day and urges them to find their “why.”

Michael Strahan talks openly to Disney Dreamers about his childhood Disney Dreamers Academy with Steve Harvey and Essence magazine wrapped Sunday in Orlando, Florida. Ex NFL player, Michael Strahan, spoke openly to the Dreamers about his older brothers who made fun of him by calling him Bob. He eventually found out that they were making fun of him, booty on back but at 13 it […] [jwplatform Q0LPVoUO] Lamman Rucker spoke one-on-one with ‘rolling out’ and shared with Disney Dreamers that “to whom much is given, much is required;” Check out more in the video. Video by Joi Pearson Photography

Terrence J talks about the company you keep at Disney Dreamers [jwplatform iuXG0WDU] Terrence J spoke openly at Disney Dreamers Academy about surrounding yourself with friends that will propel you forward. Video by Joi Pearson Photography [jwplatform atwYSwuc] Chef Jeff spoke openly at Disney Dreamers Academy to the 100 Dreamers and encouraged them to find out what they are good at and be great at that endeavor. Video by Joi Pearson Photography Disney Dreamers Academy prides itself on helping students bring their dreams to fruition. In a classroom setting, the students are split into groups and teamed up with other individuals who want to pursue the same career. Walking throughout the Career Mouse, Wynton Harvey, Jonathan Sprinkles, Princeton Parker, Tracey Powell and more stopped to listen and give advice […]