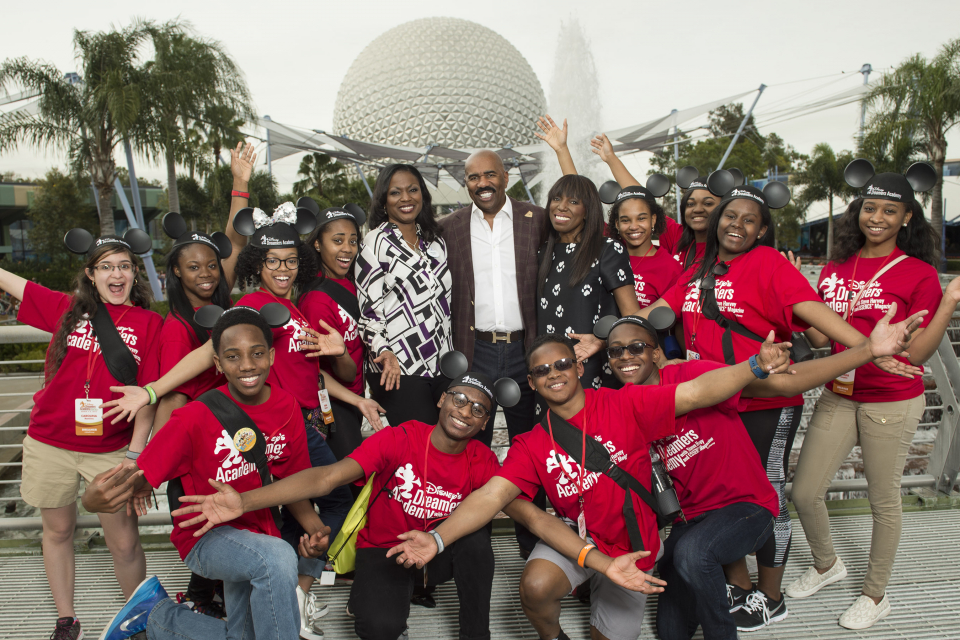 Take a moment, and try to remember yourself as a teenager. You’re in high school and beginning to explore the career options the world has to offer. You probably recall dreaming big. You were told you could accomplish anything you set your mind to, and you looked at the world as a big gateway to explore all the unlimited possibilities life has to offer. When beginning the career search process, you found it wasn’t the easiest, and you had trouble identifying what exactly it is you wanted to do. Fortunately for today’s youth, there is a platform where dreamers can exercise their ideas and be inspired, a place where life changing experiences happen. 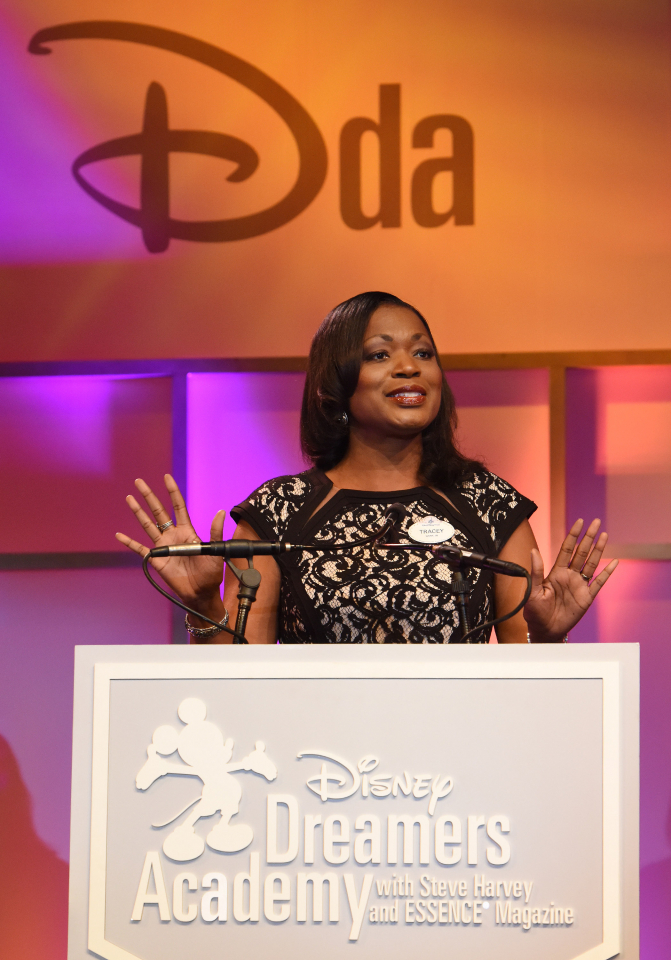 A little over 10 years ago, Walt Disney World, in partnership with Steve Harvey, created a “once in a lifetime educational, and mentoring program,” according to Tracey D. Powell, executive champion of Disney Dreamers Academy. In recognizing the need to connect with teenagers through the idea of dreaming, they implemented a program which inspires, prepares, and motivates students to make their dreams a reality.

Each year, 100 students are selected to travel from across the nation to attend an influential four-day event at the Walt Disney World Resort in Orlando, Florida called Disney Dreamers Academy. During these four days, students are interactively participating in sessions focused on animation, journalism, entertainment and entrepreneurship, culinary arts, medicine, and zoology, while being mentored by some of the industry’s most successful celebrities and professionals. 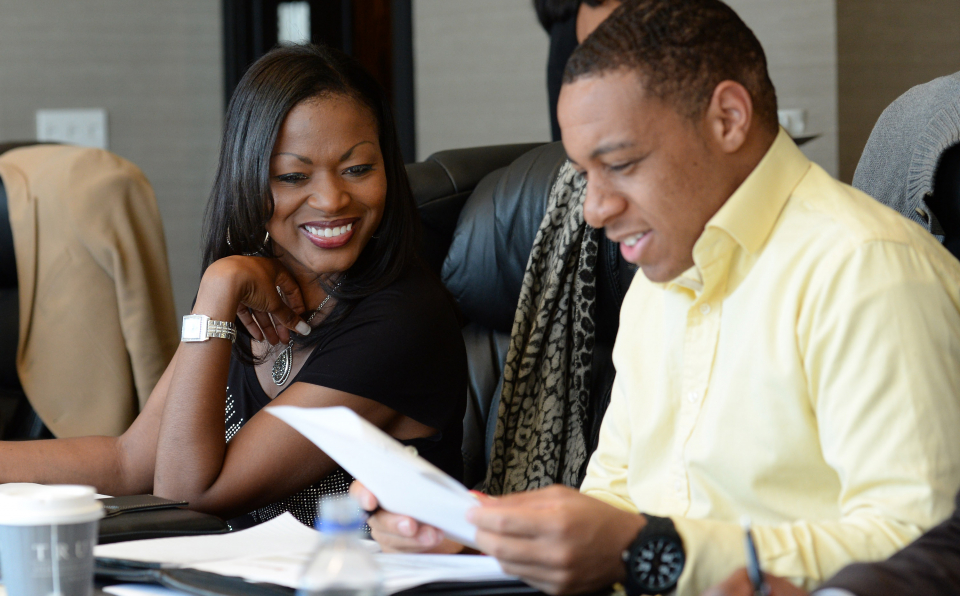 What makes this program so special is the dreamers themselves. To be accepted into the program, the students are required to fill out an application answering three basic questions regarding their experiences in life, and how those experiences have affected their personal goals. “We encourage the applicants to tell Steve Harvey their story,” says Powell. “We want them to tell us how they’ve pushed through adversity, while remaining persistent about their dream.”

In a world full of endless opportunities, Disney Dreamers Academy promises to guide their attendees towards creating their own “Magical Kingdom.” Students are taught that while “the road to success is always under construction,” (Steve Harvey) never stop dreaming, put in the work to succeed, then continue to dream some more. Walt Disney’s legacy of being a “dreamer” is the foundation of the program, but the impact is a student who is ready to make their dreams a reality.

To get more information on the Disney Dreamers Academy, for students 13-19 years of age, visit www.disneydreamersacademy.com .